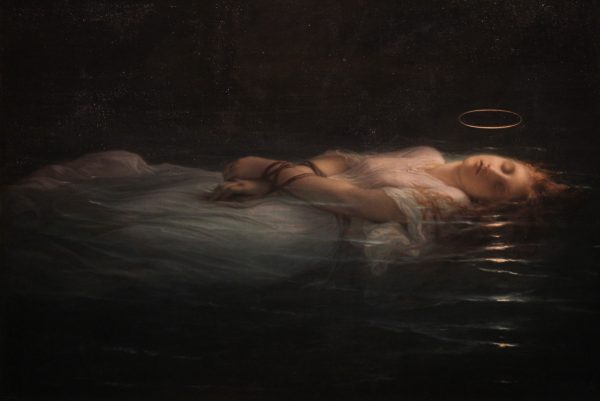 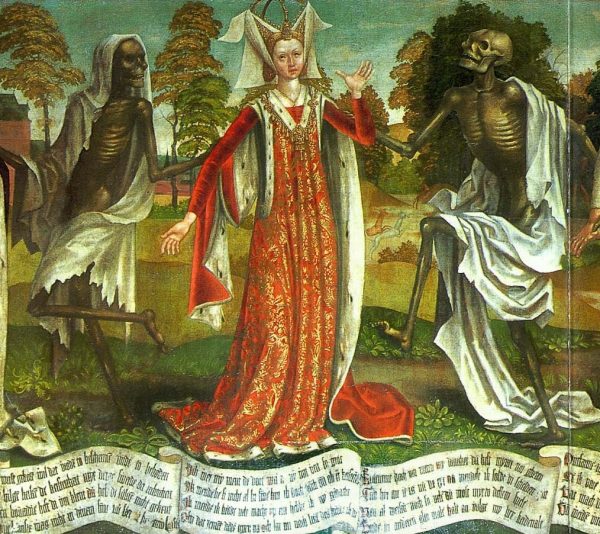 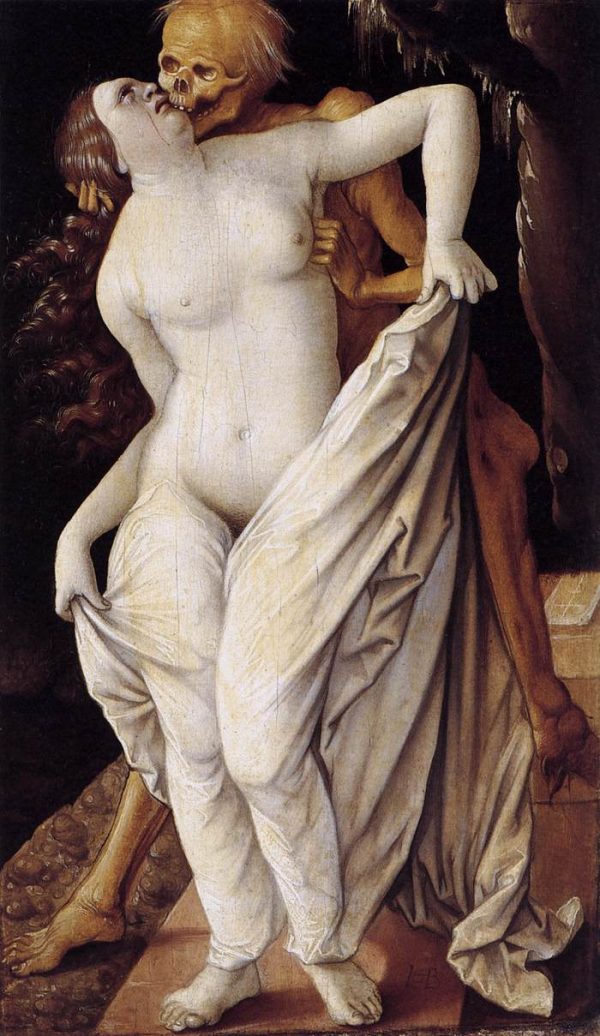 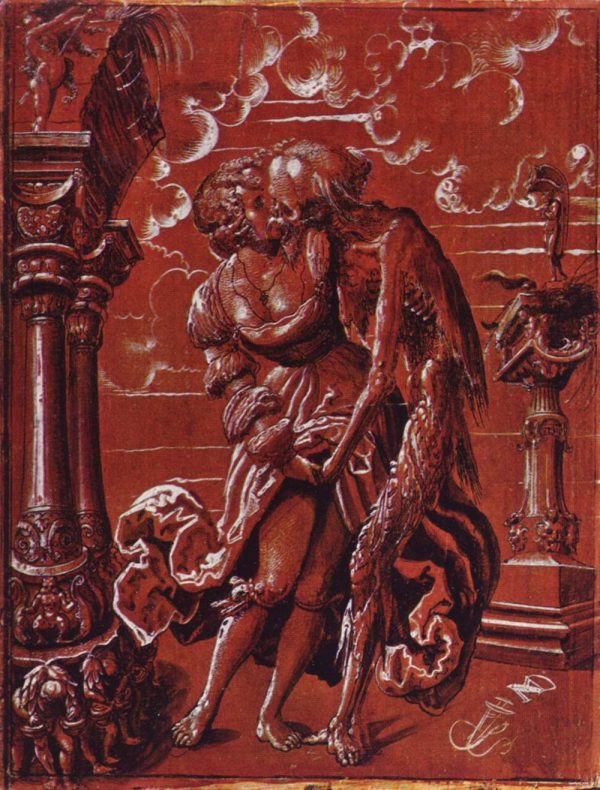 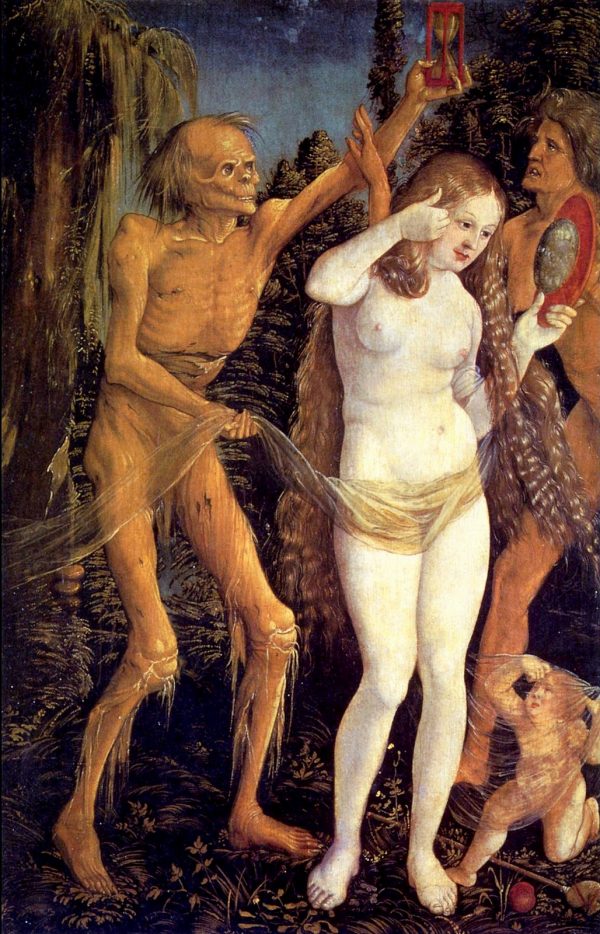 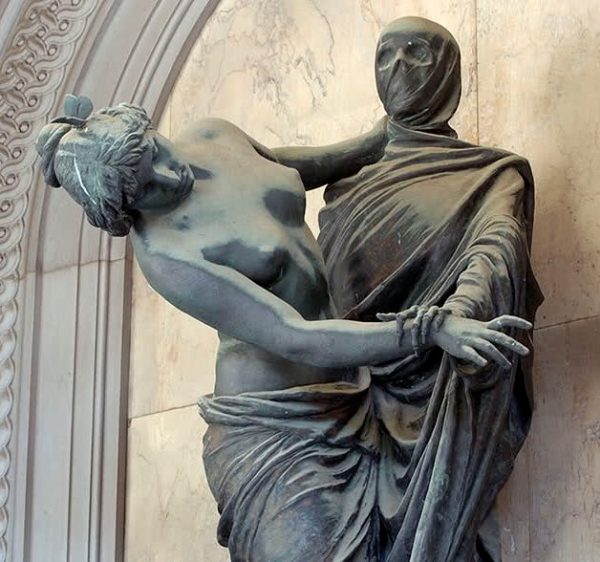 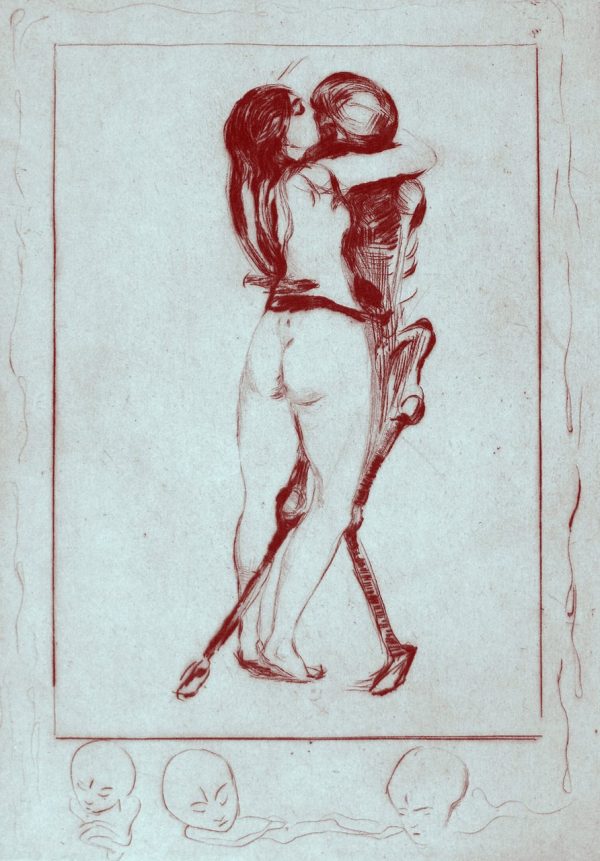 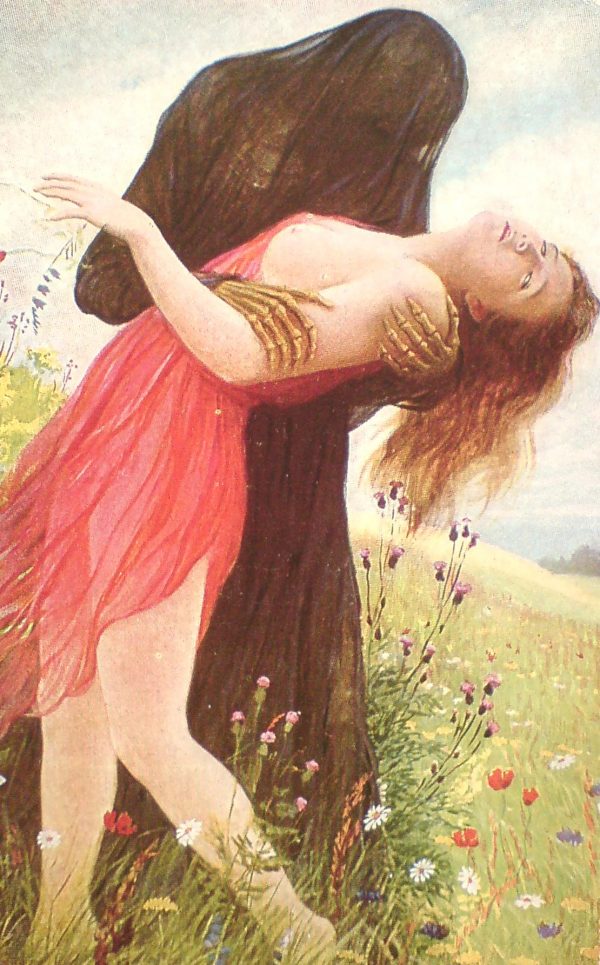 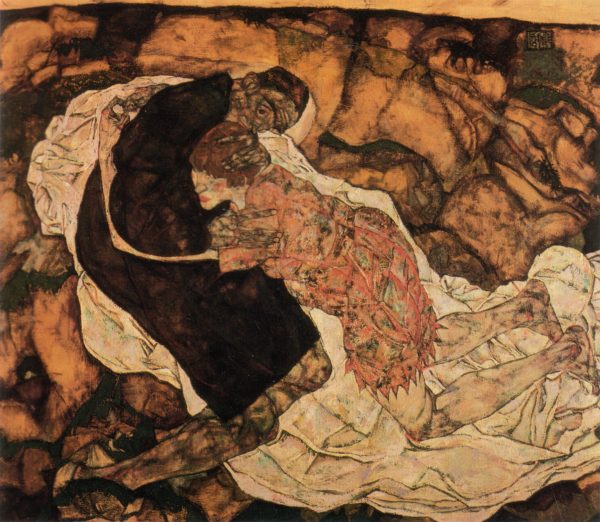 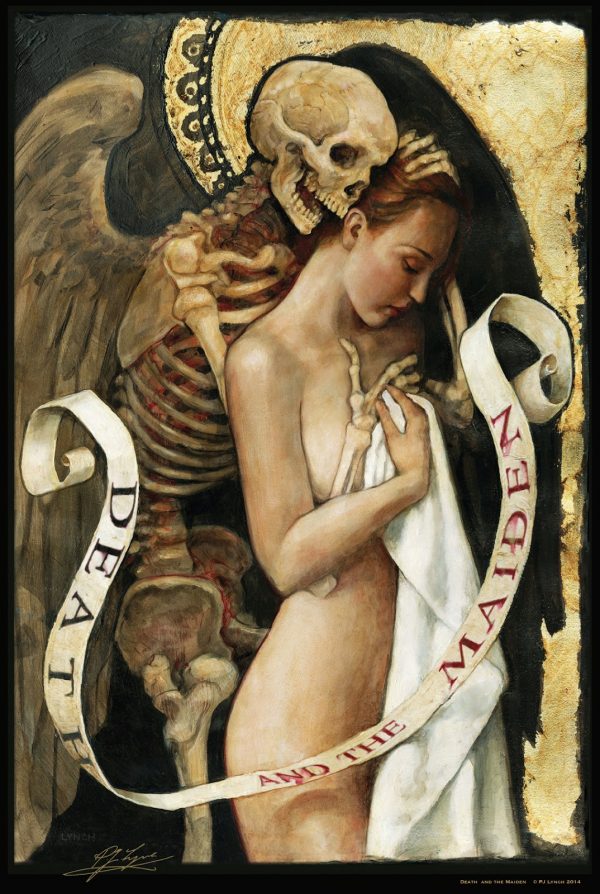 12 comments to Skeletons and young girls