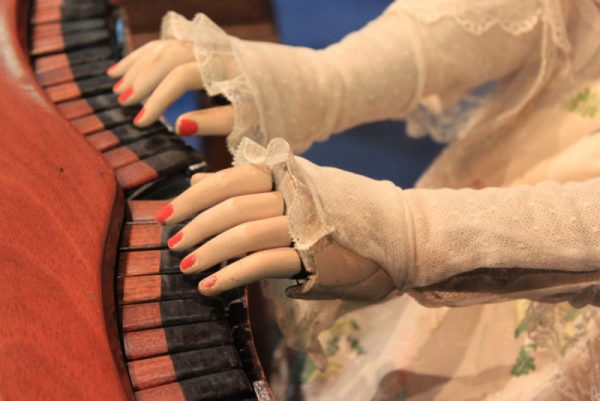 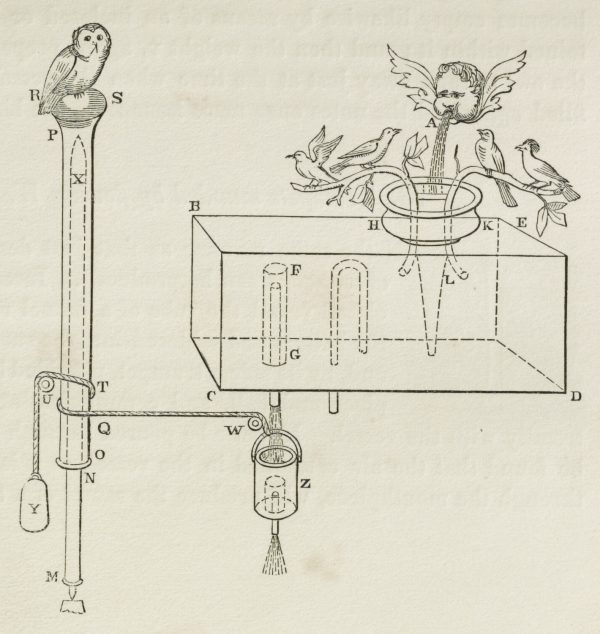 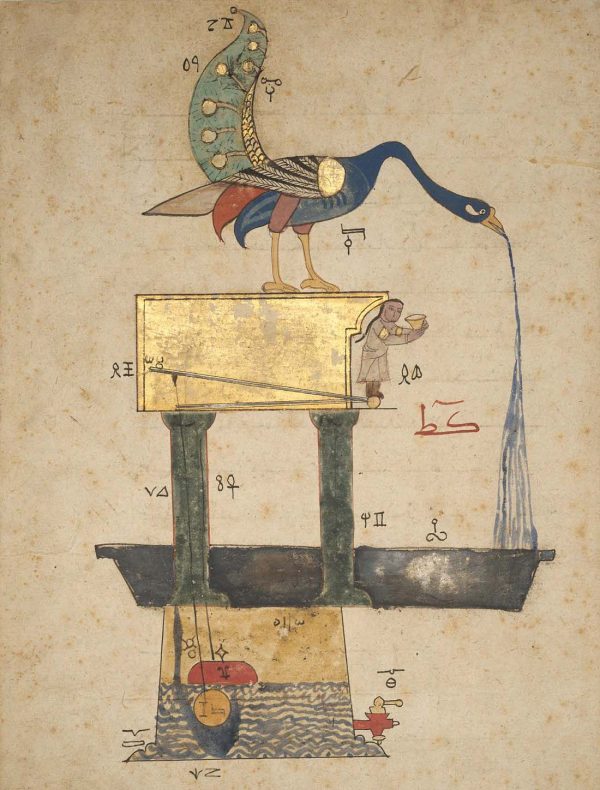 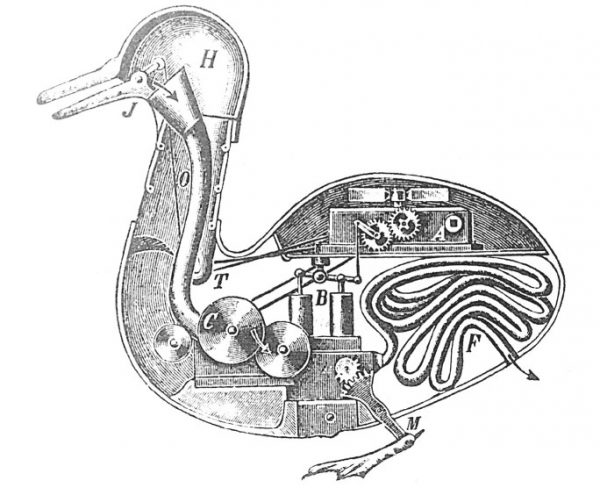 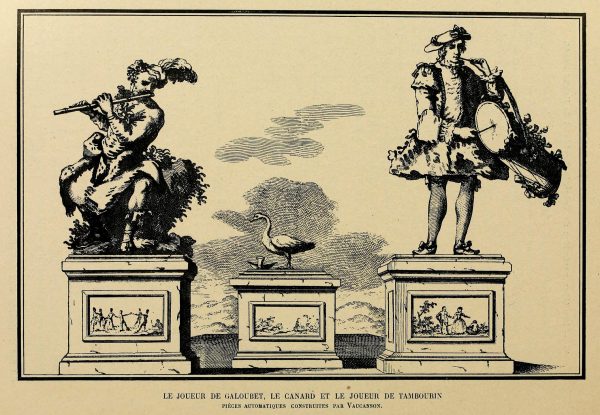 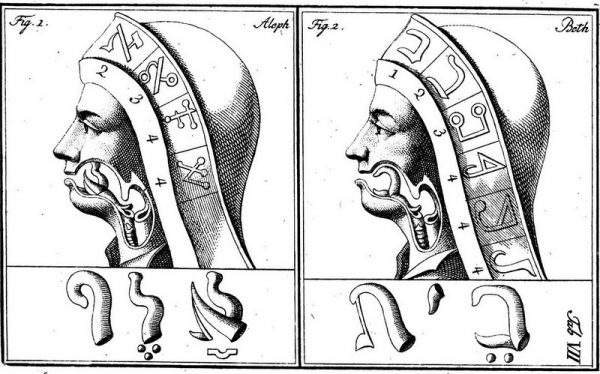 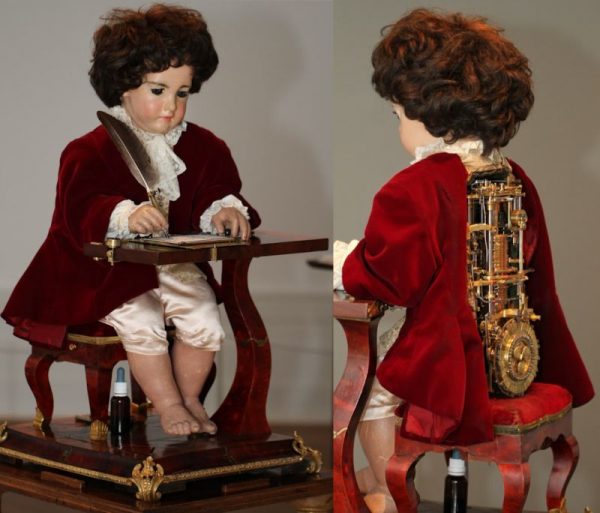 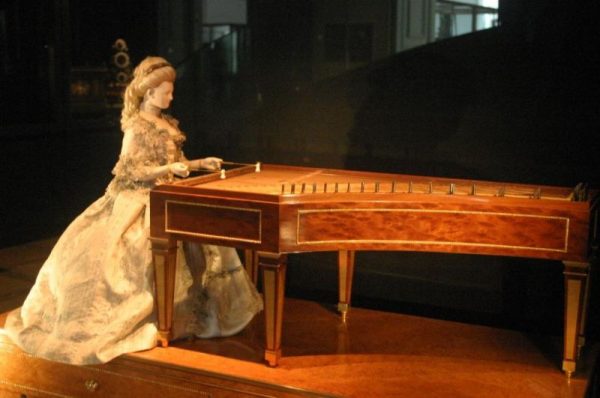 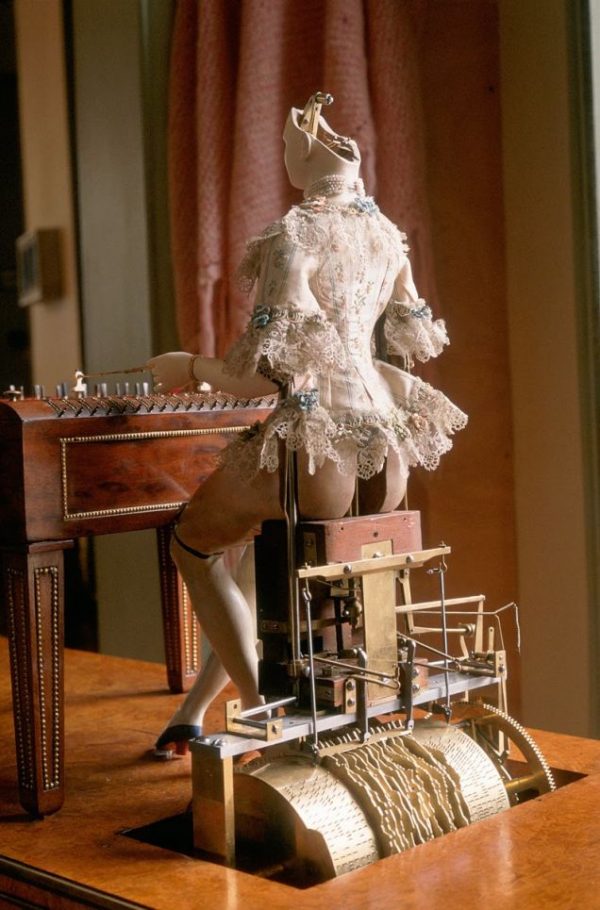 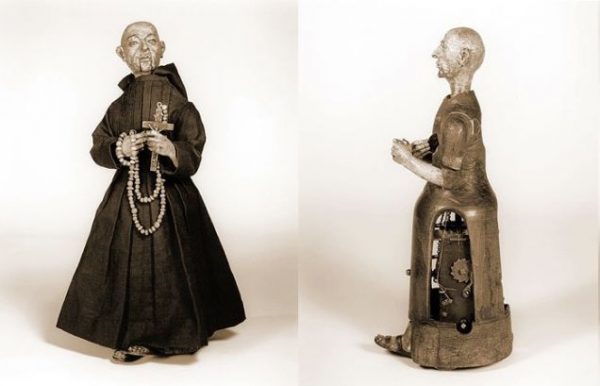 11 comments to Living Machines: Automata Between Nature and Artifice