As I am quite absorbed in the Academy of Enchantment, which we just launched, so you will forgive me if I fall back on a new batch of top-notch oddities. 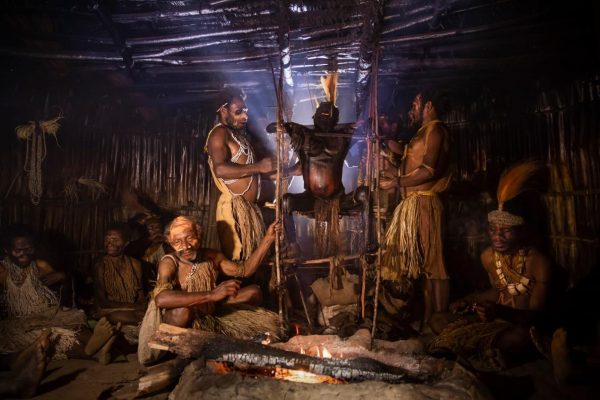 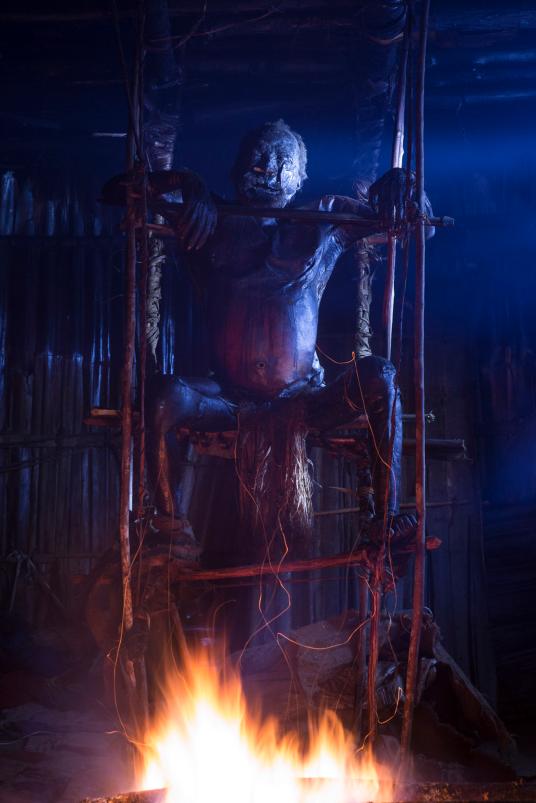 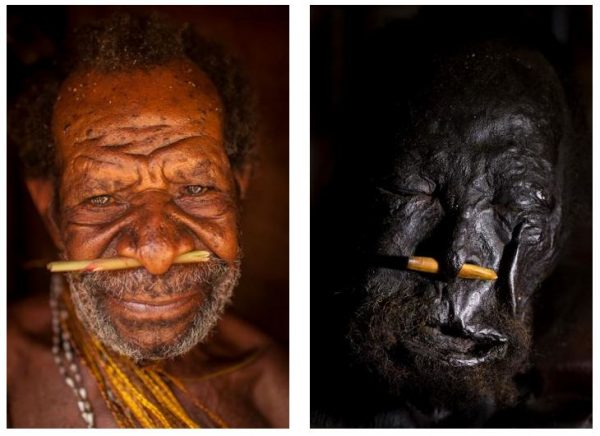 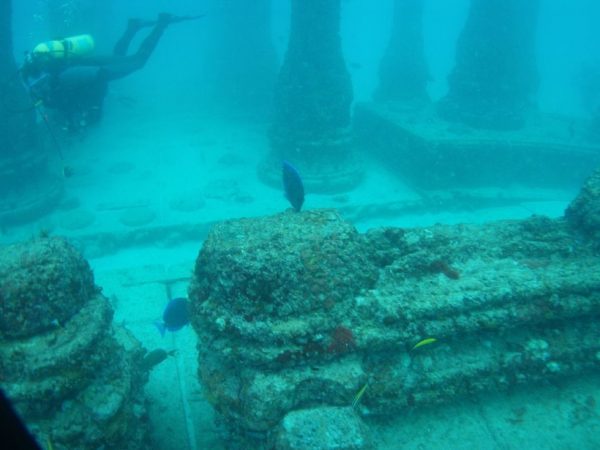 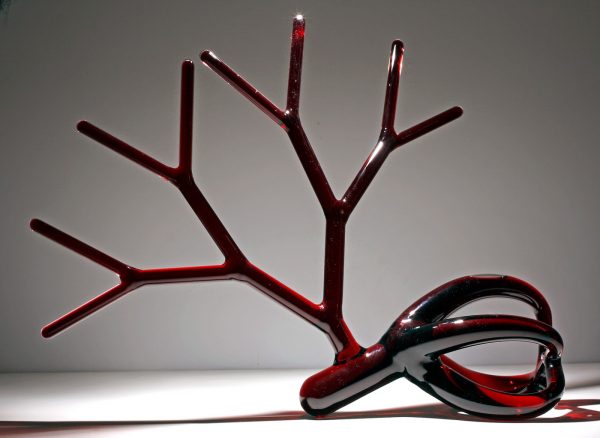 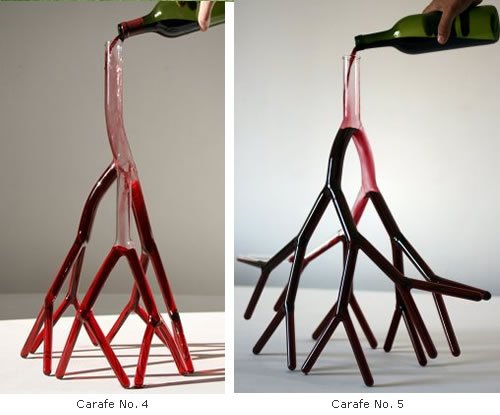 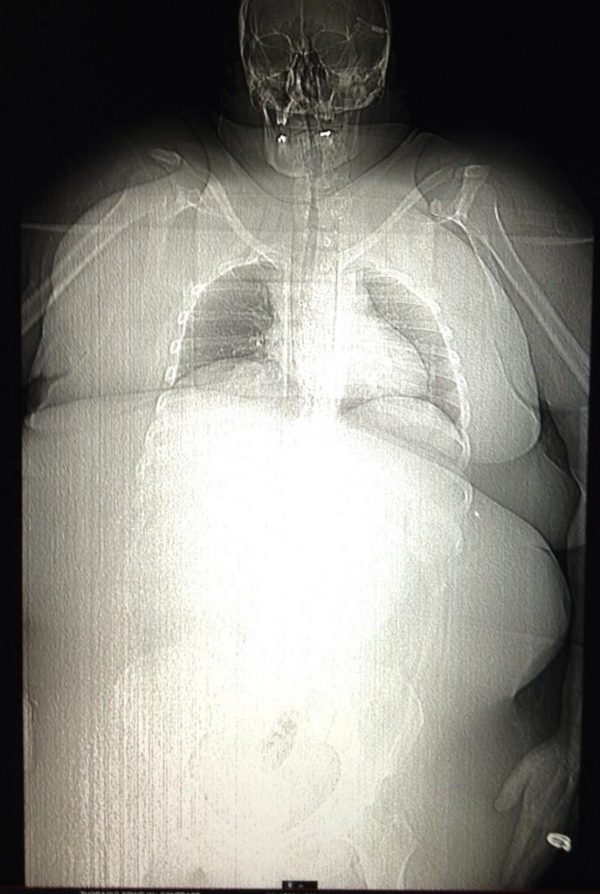 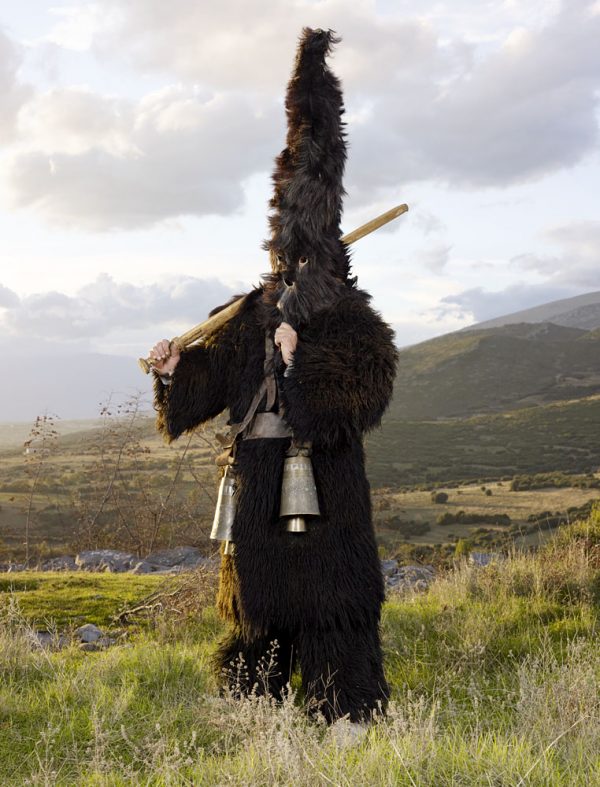