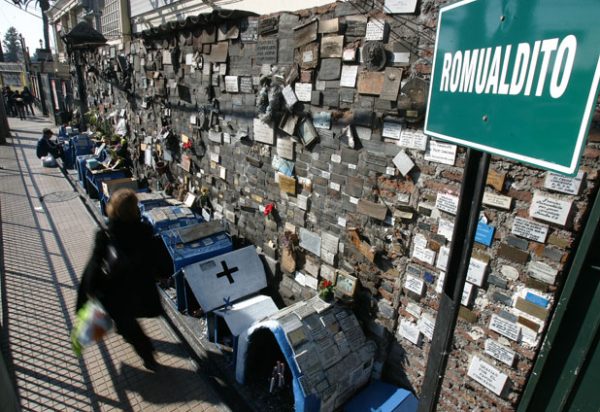 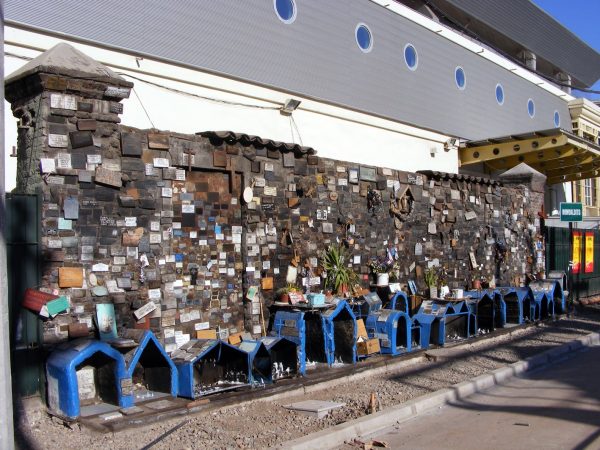 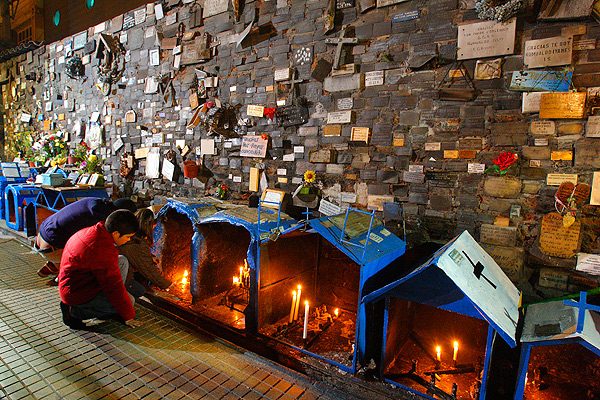 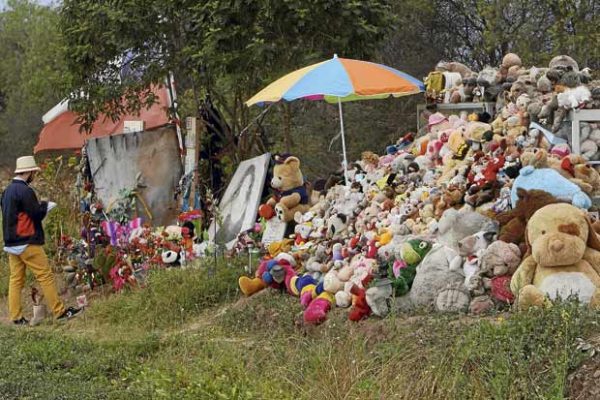 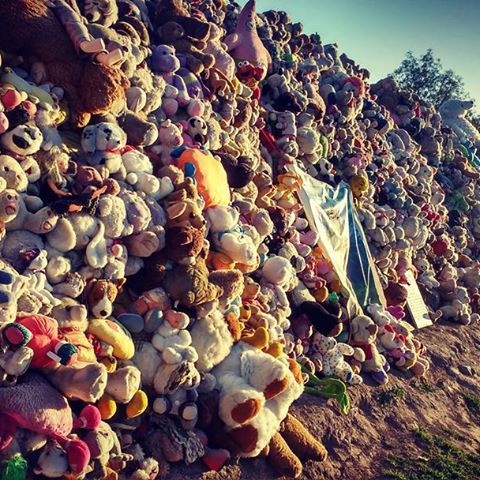 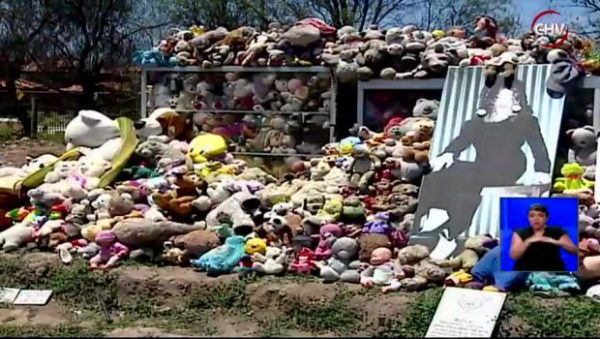 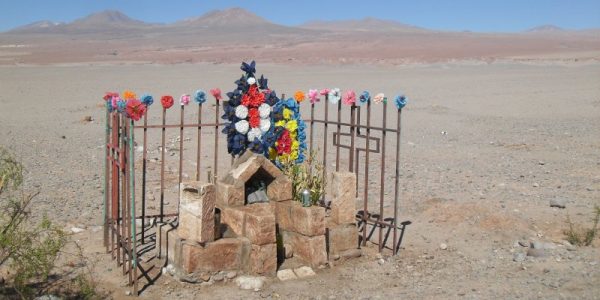 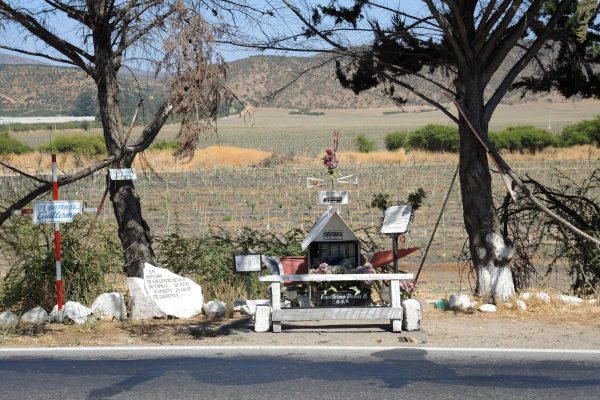 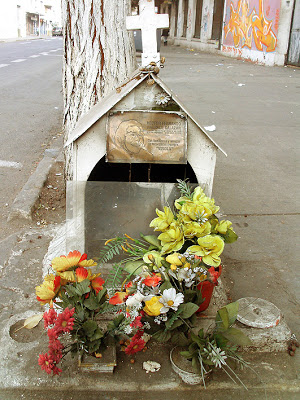 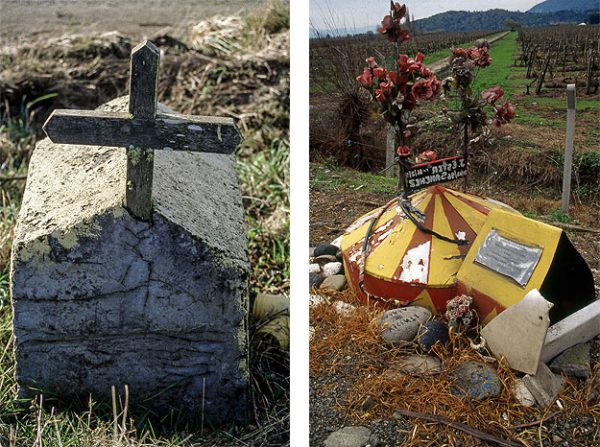 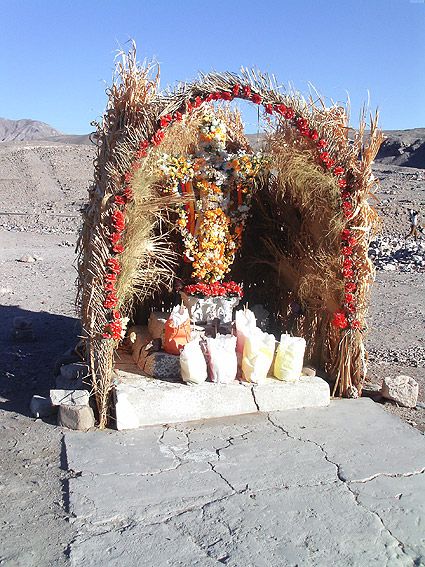 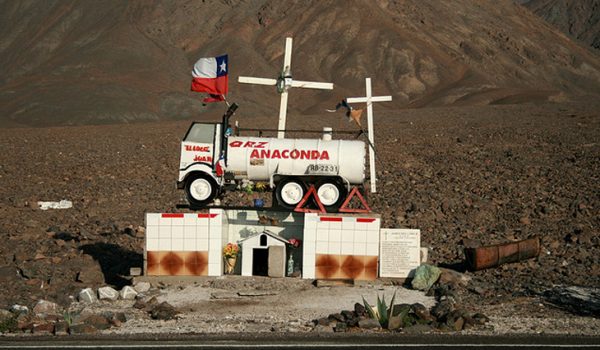 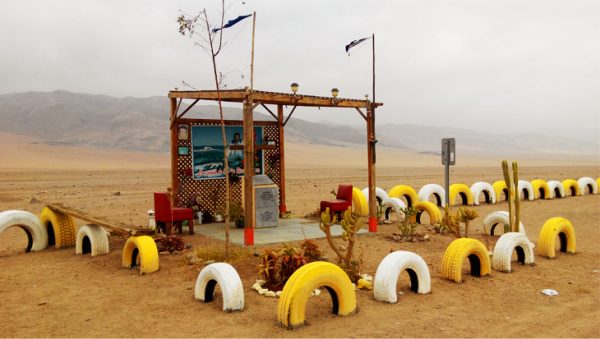 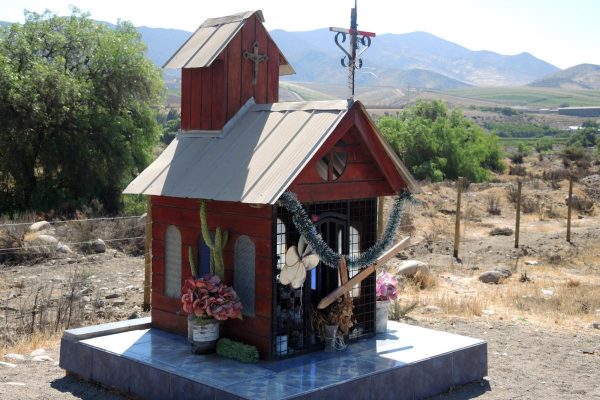 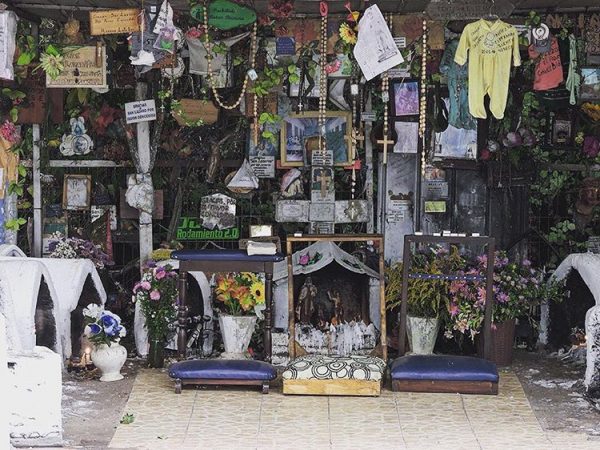 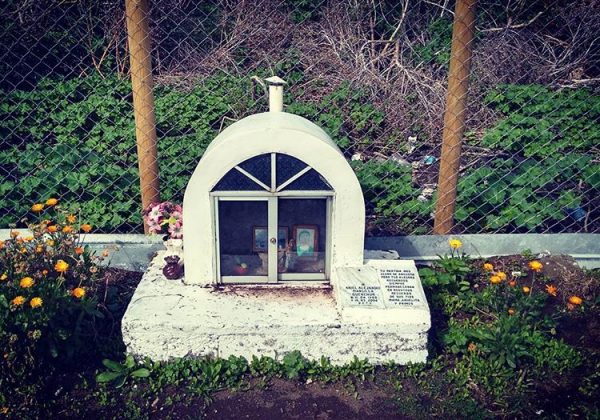 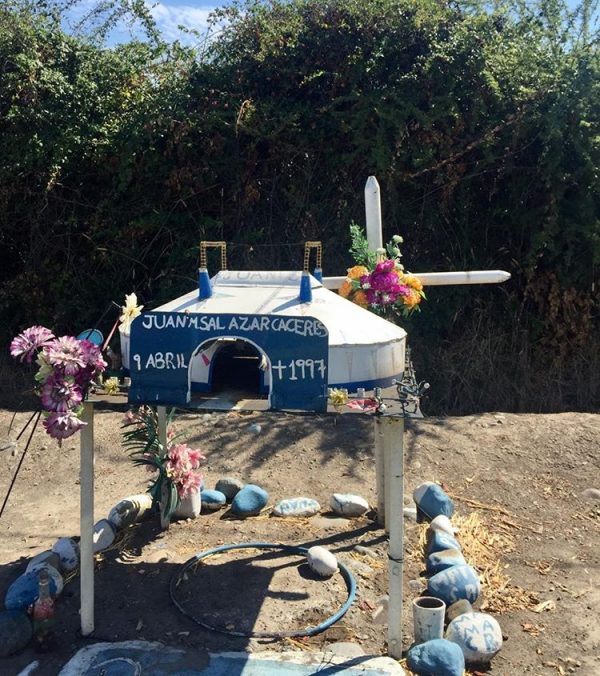 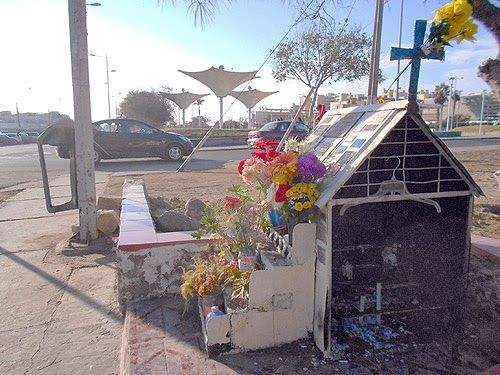 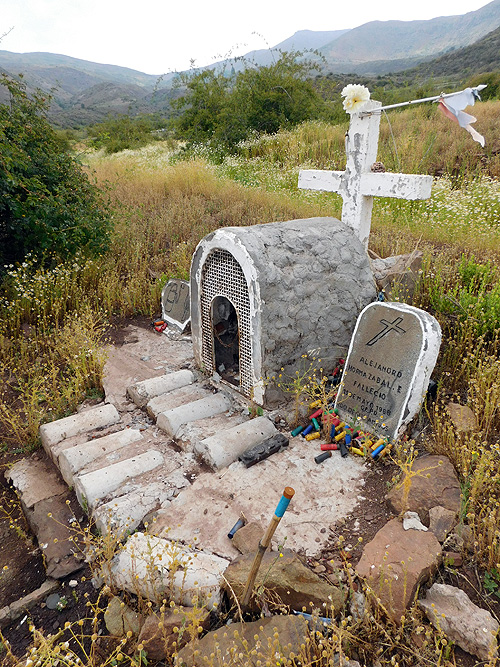 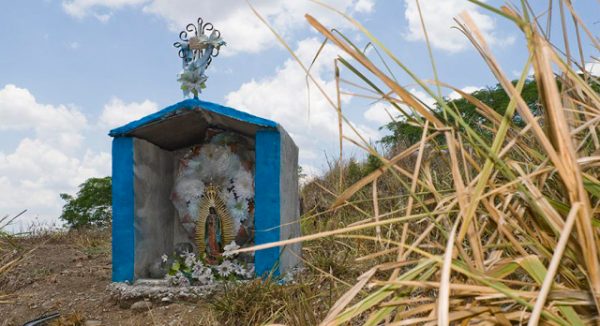 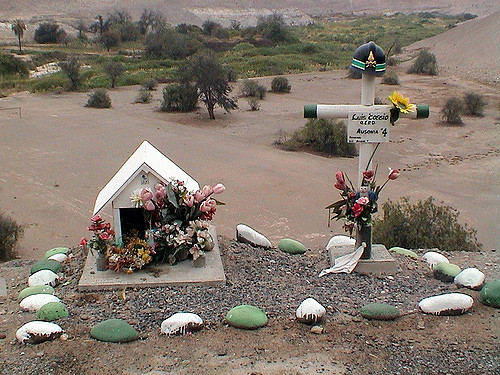 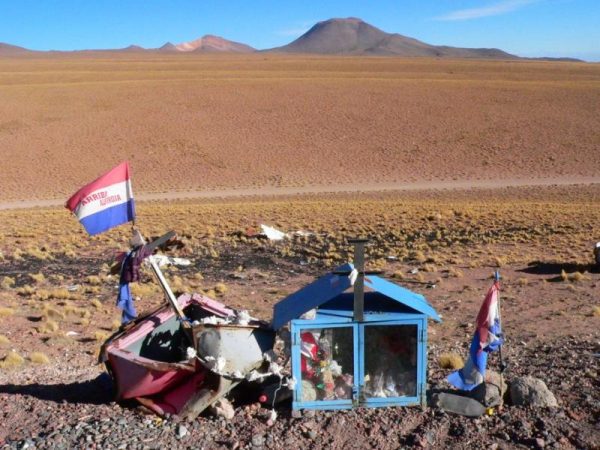 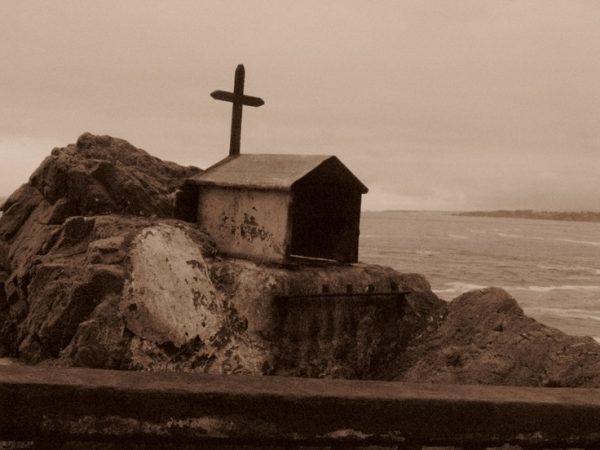 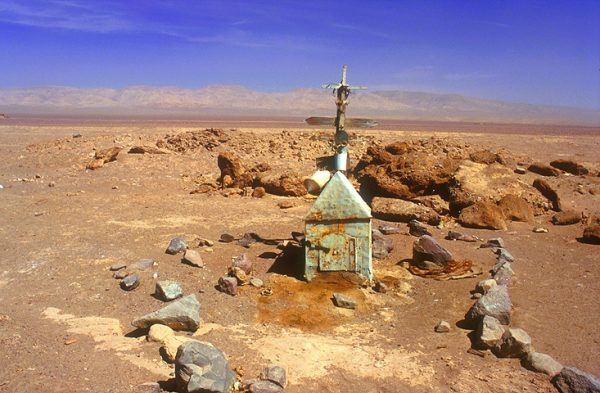 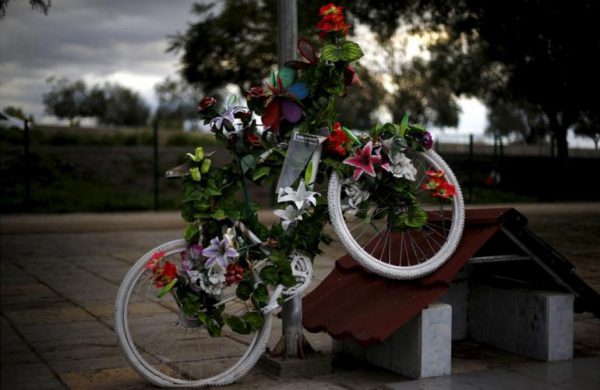 13 comments to Spirits of the Road: The Cult of Animitas