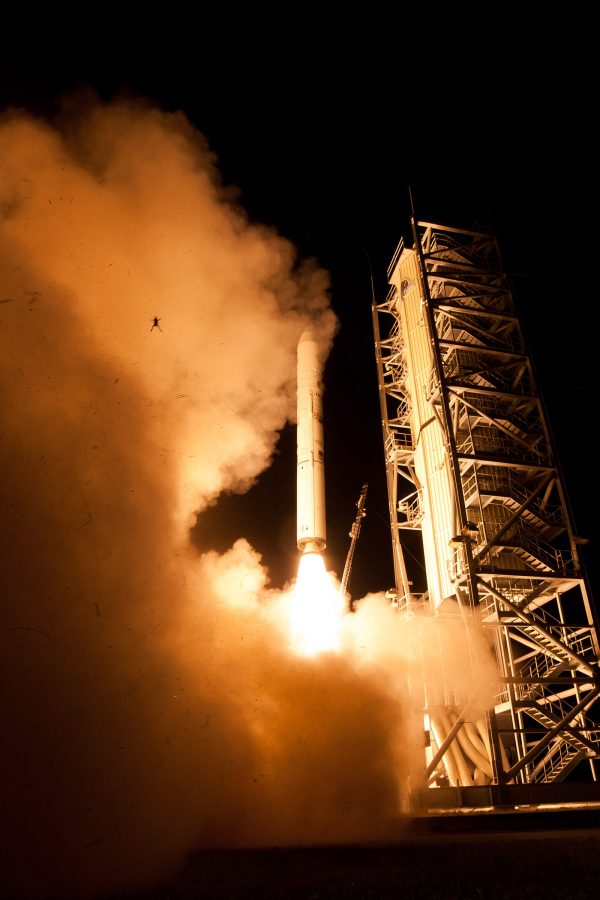 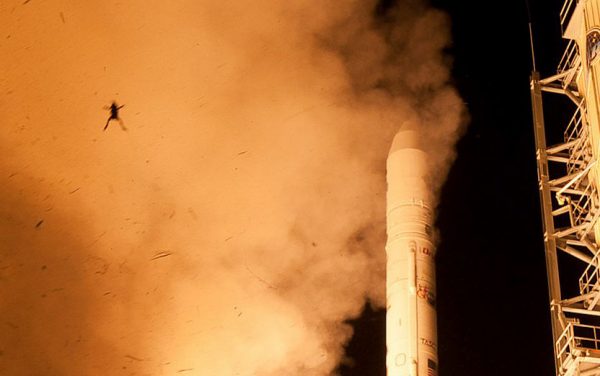 5 comments to The Unexpected Ascent