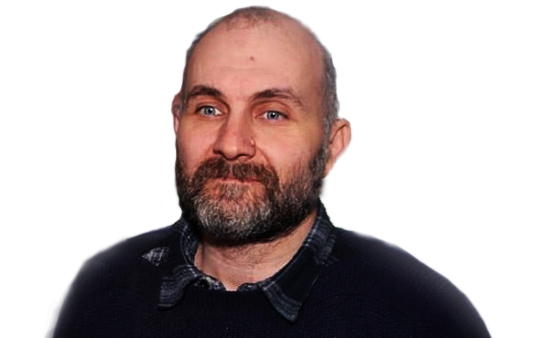 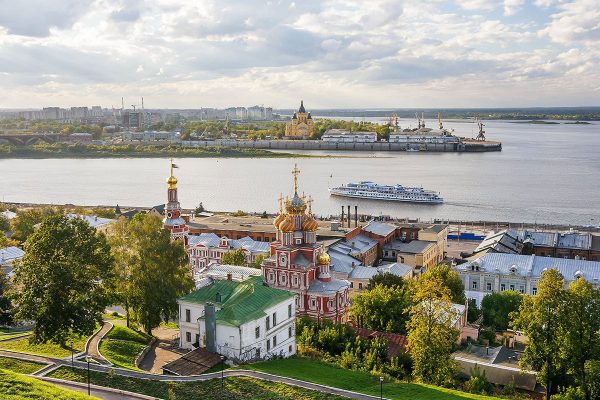 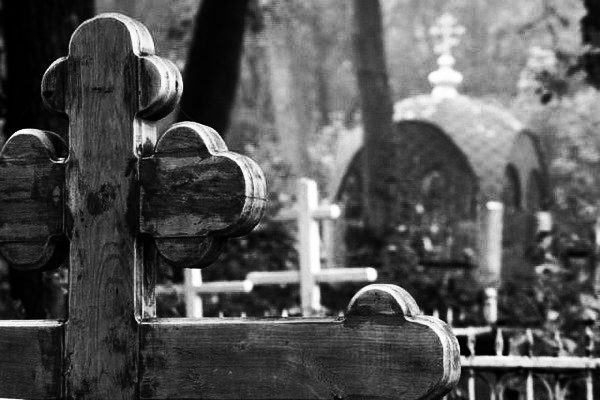 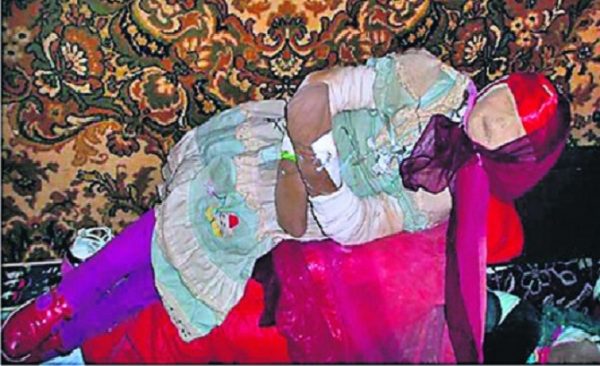 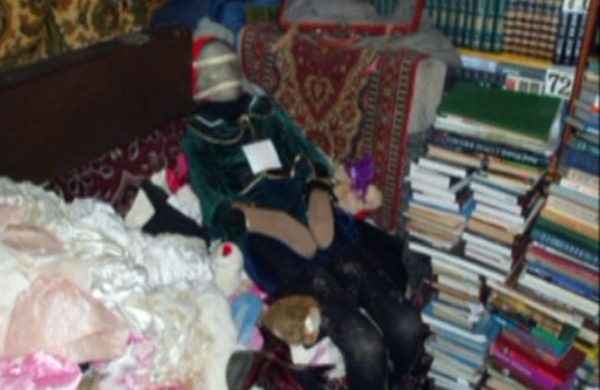 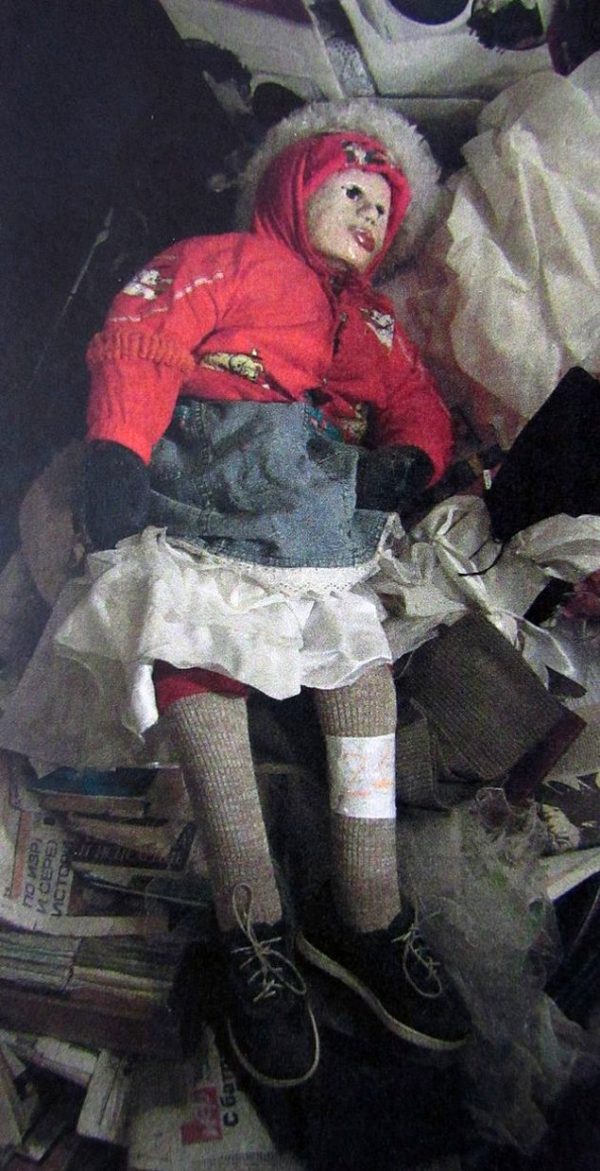 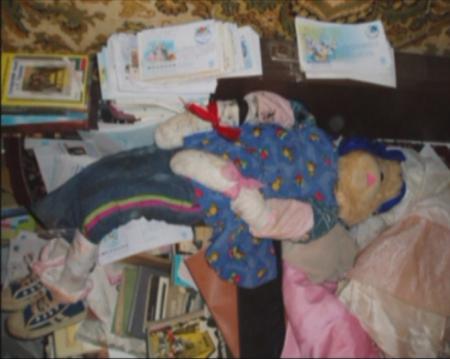 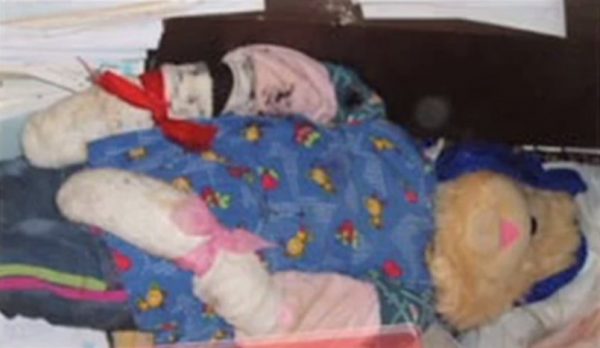 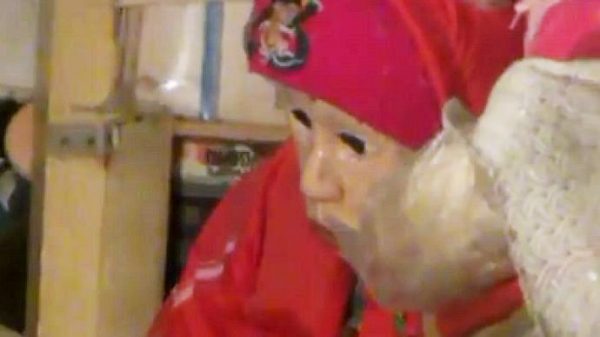 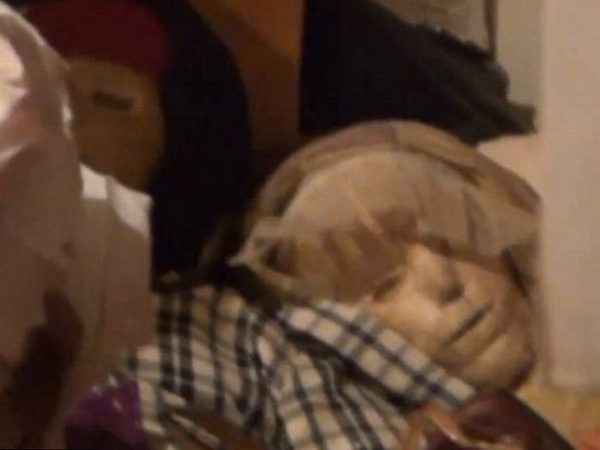 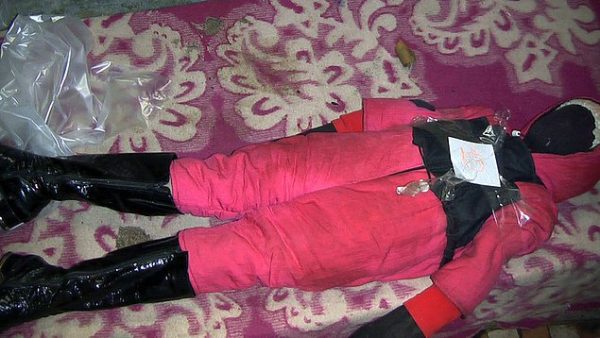 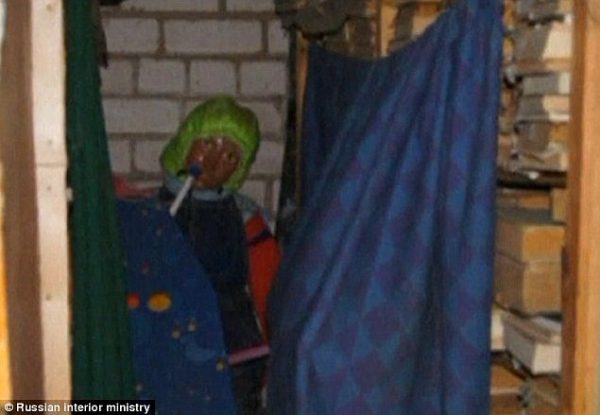 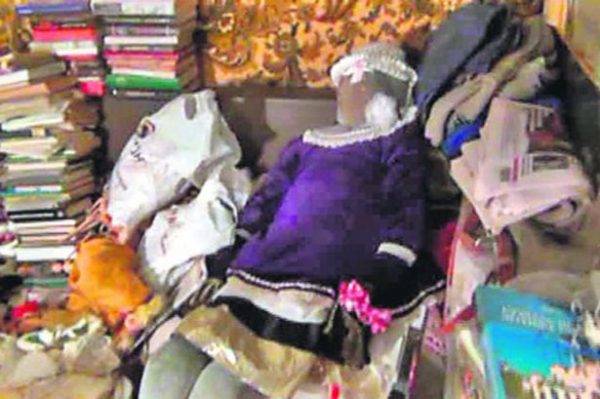 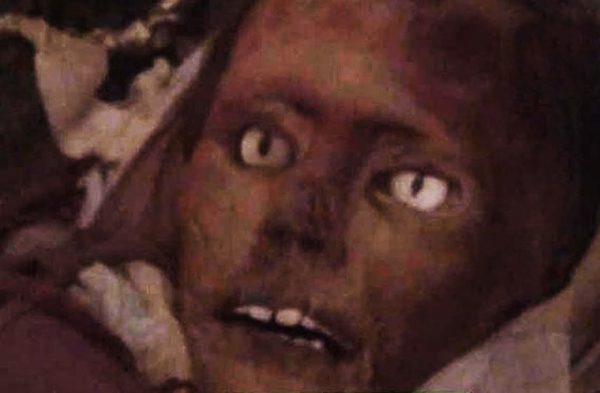 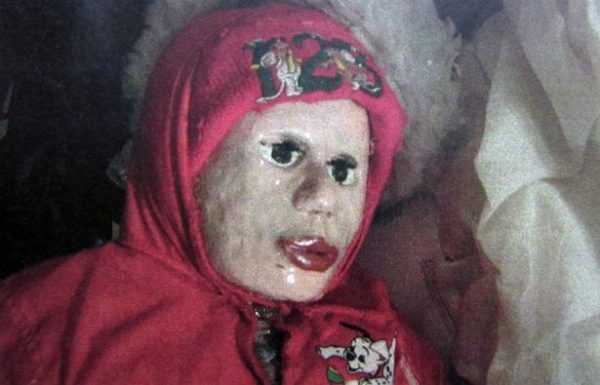 17 comments to Welcome To The Dollhouse