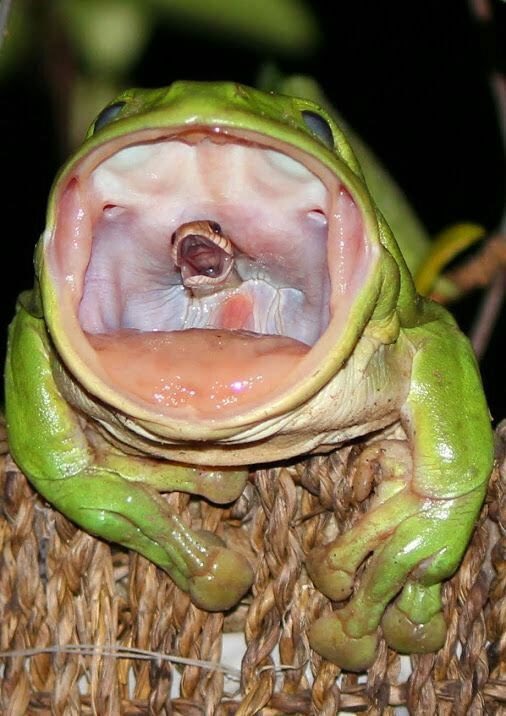 Here’s another plate of fresh links and random weirdness to swallow in one bite, like the above frog did with a little snake. 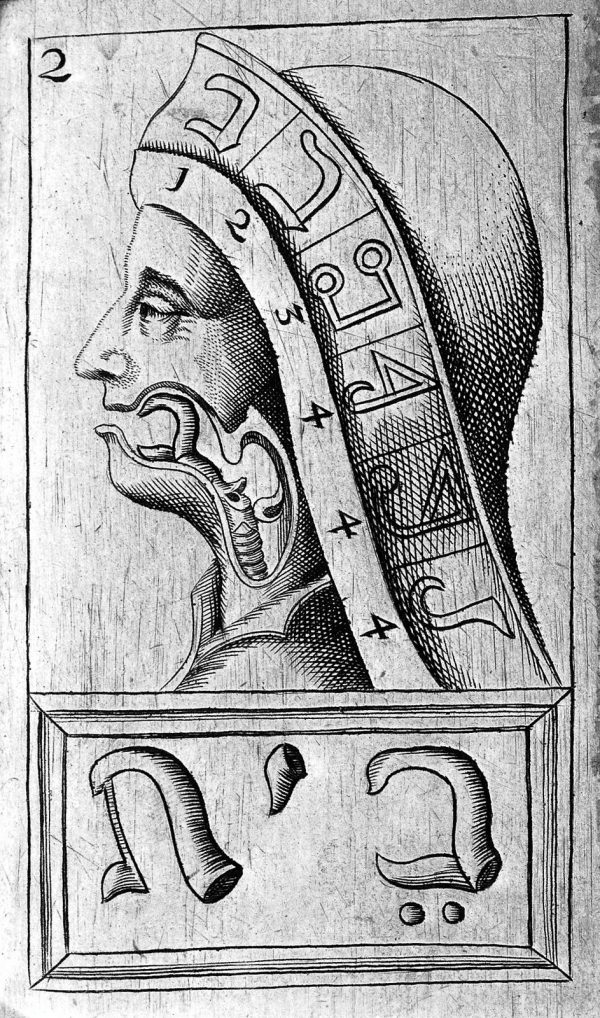 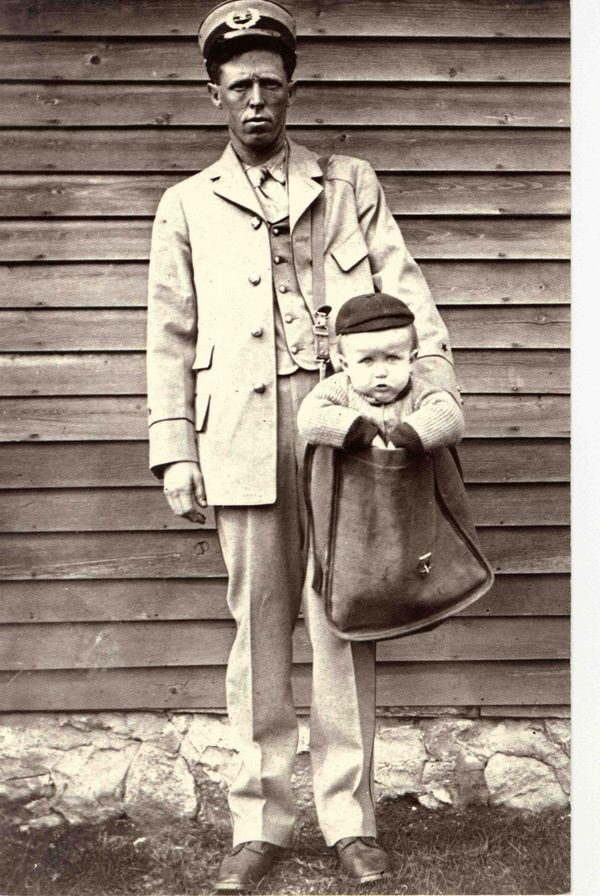 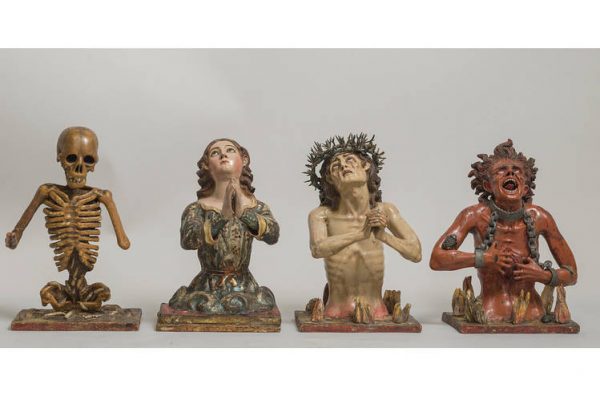 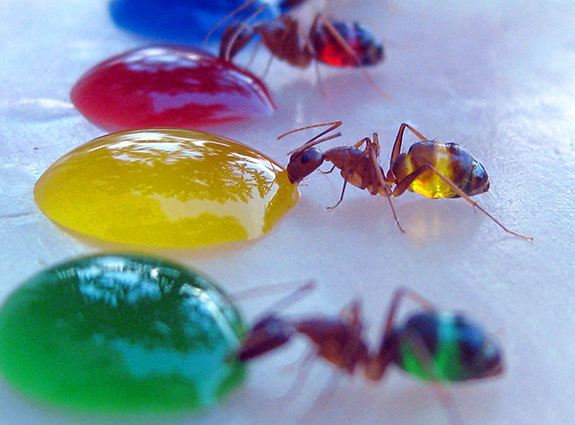 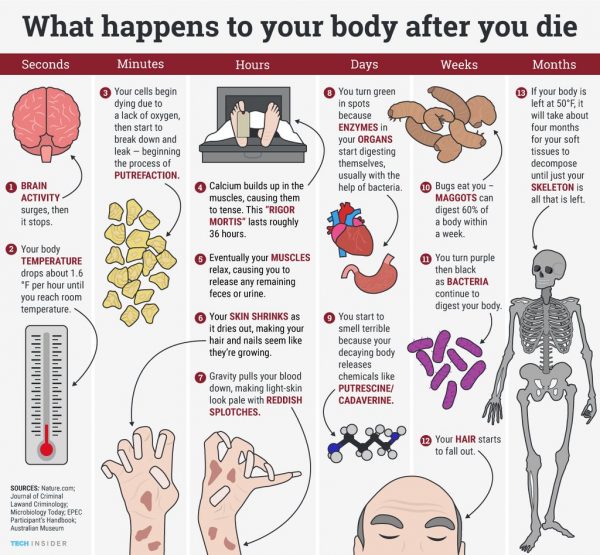 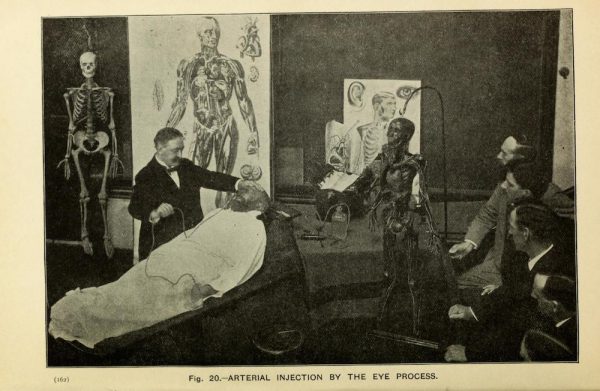 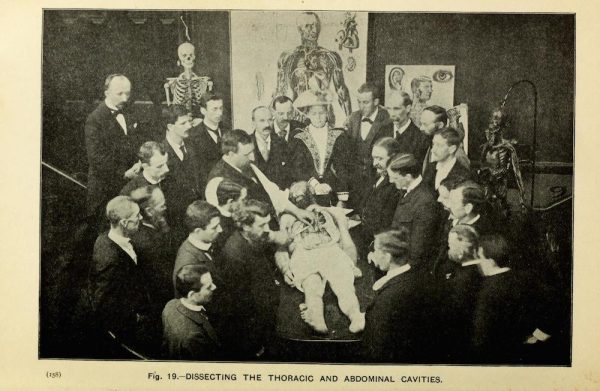 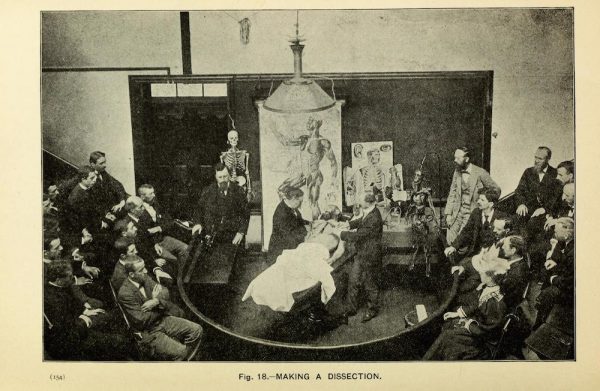 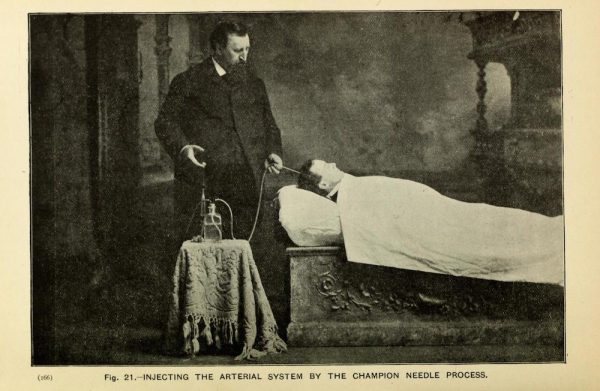 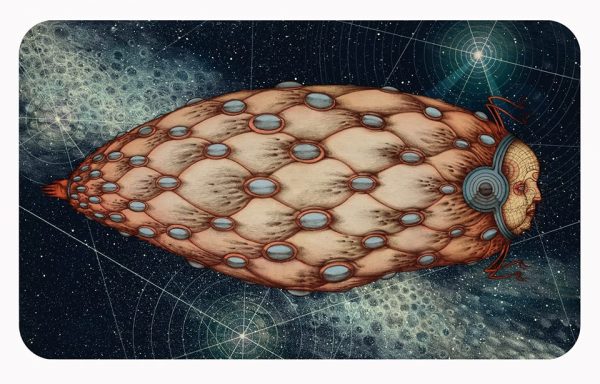