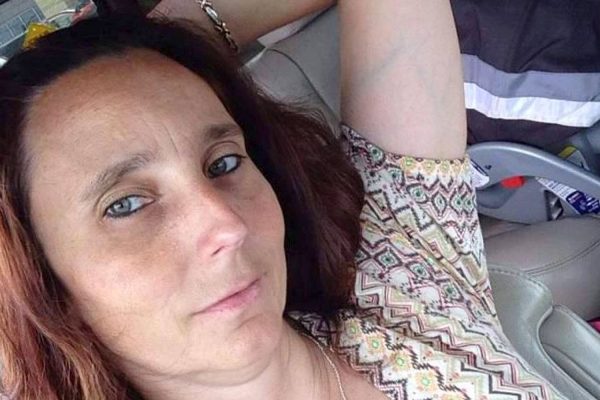 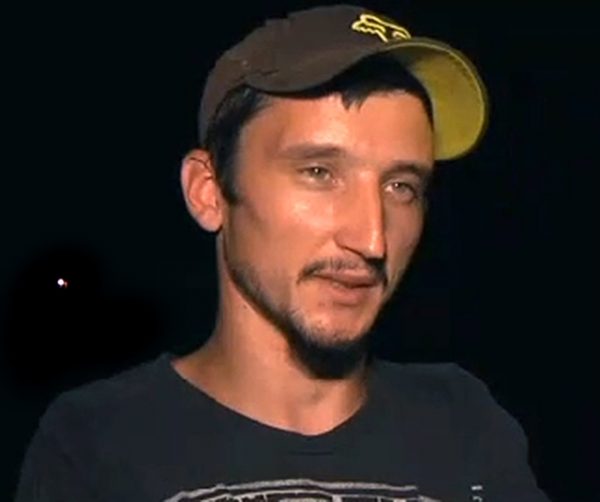 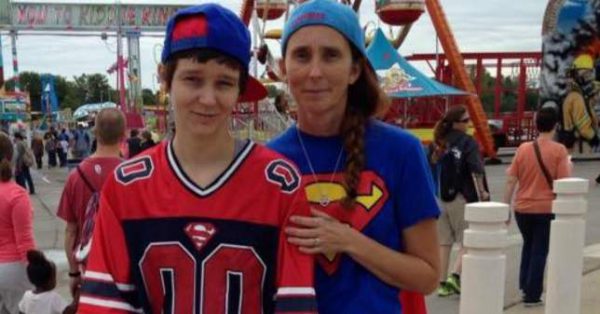 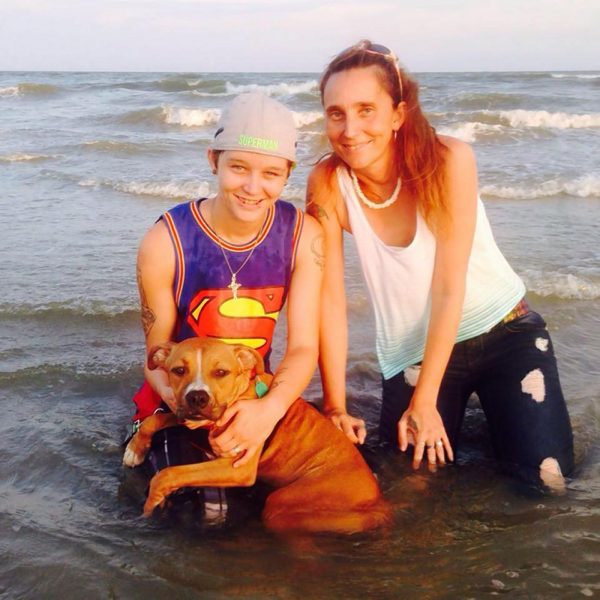 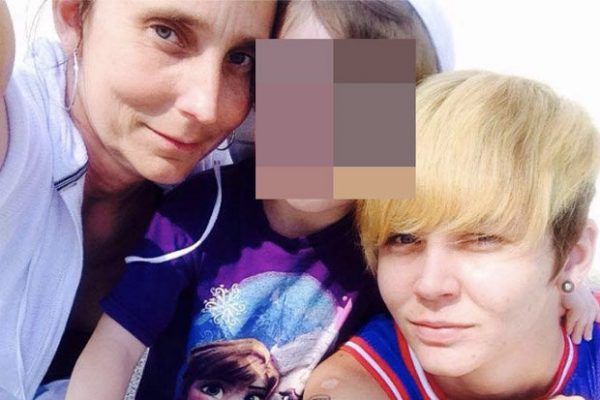 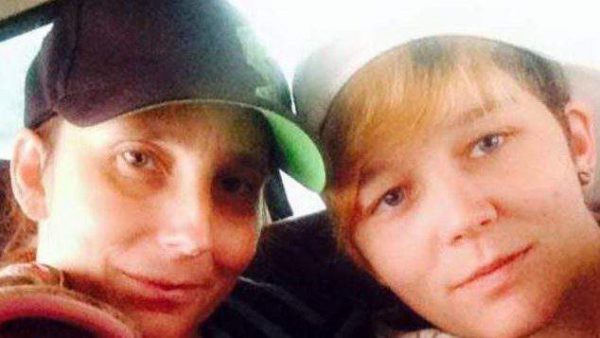 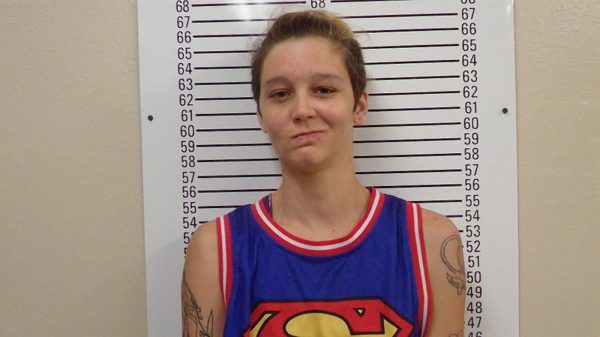 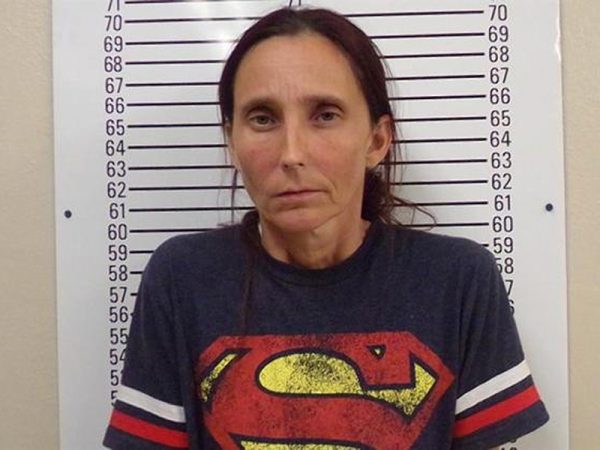 13 comments to The Spann Case: A Chronicle