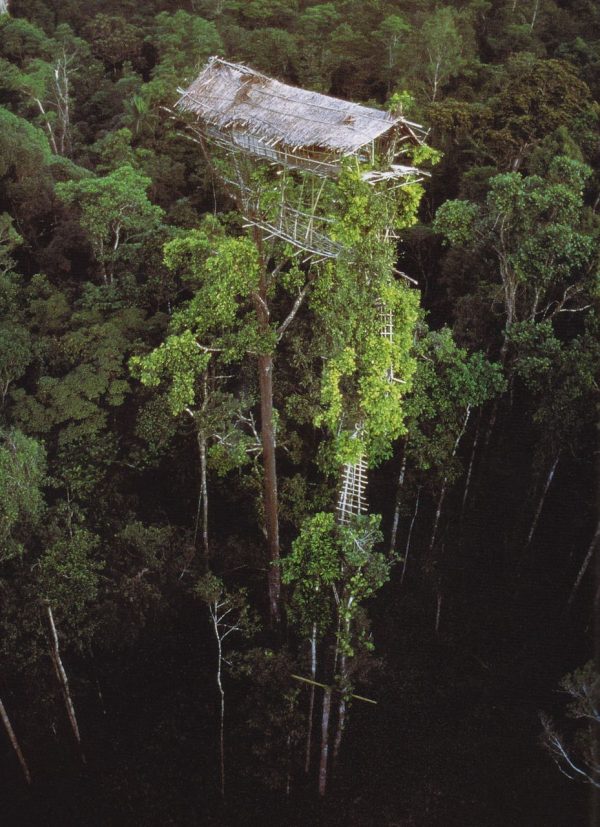 16 comments to The Perfect Tribe