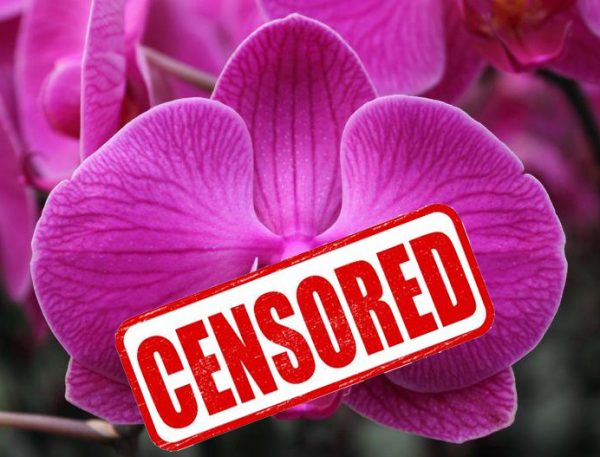 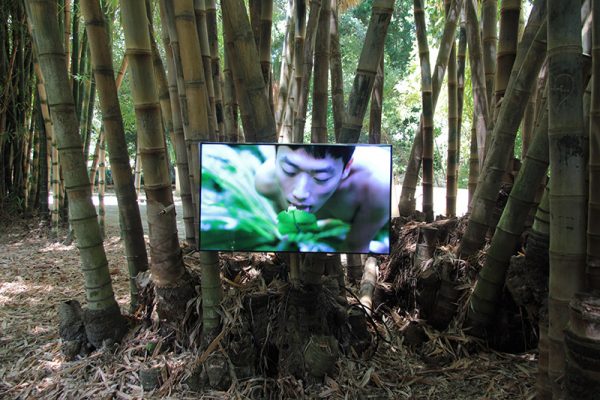 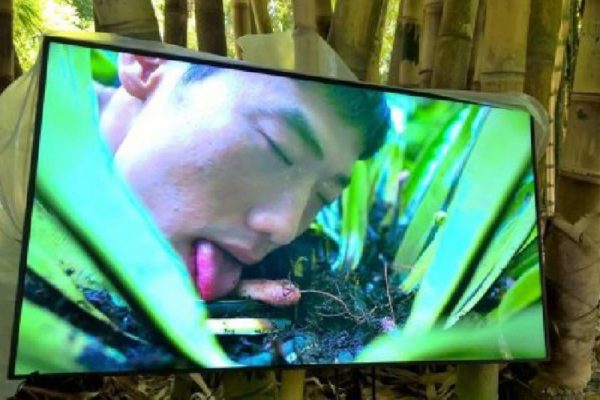 12 comments to 50 Shades of Green: Sex With Plants