Monday morning according to Gustave Doré.

First of all some quick updates on my upcoming activities.

Without further ado let’s start with our selection of links & weirdness! 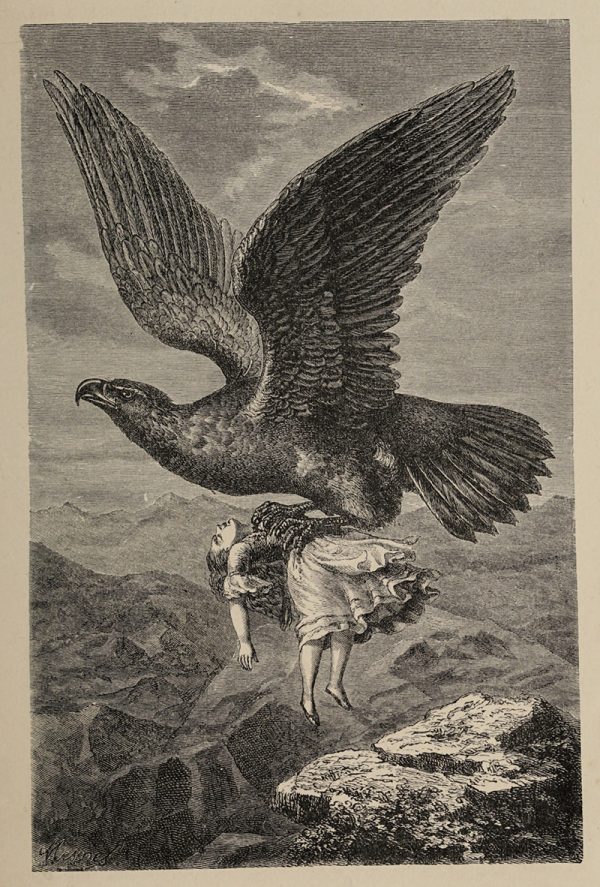 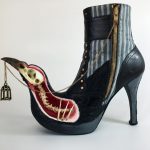 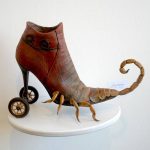 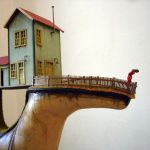 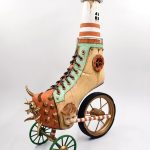 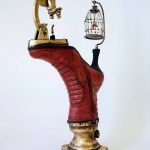 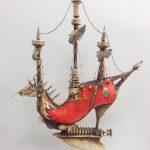 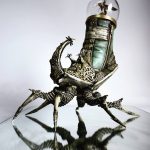 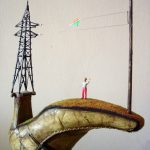 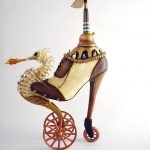 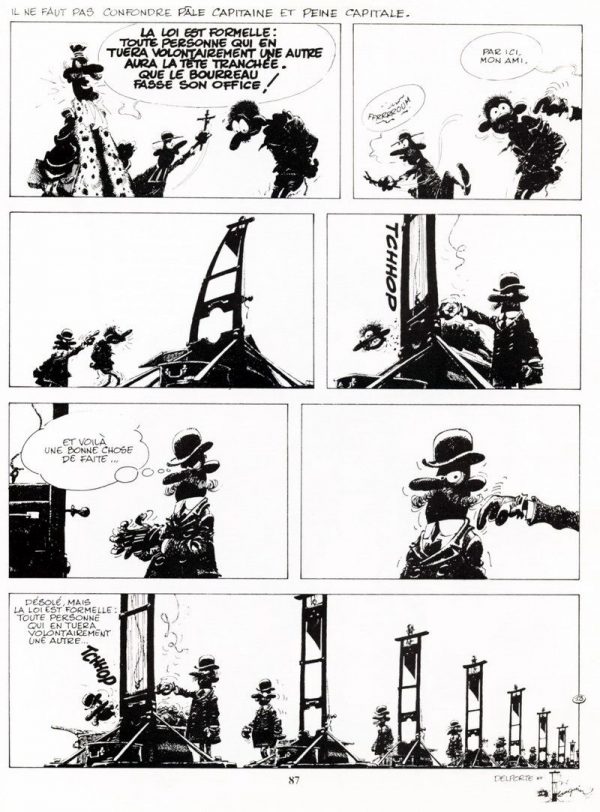 “The law is clear: everyone who kills another person will have his head cut off.” 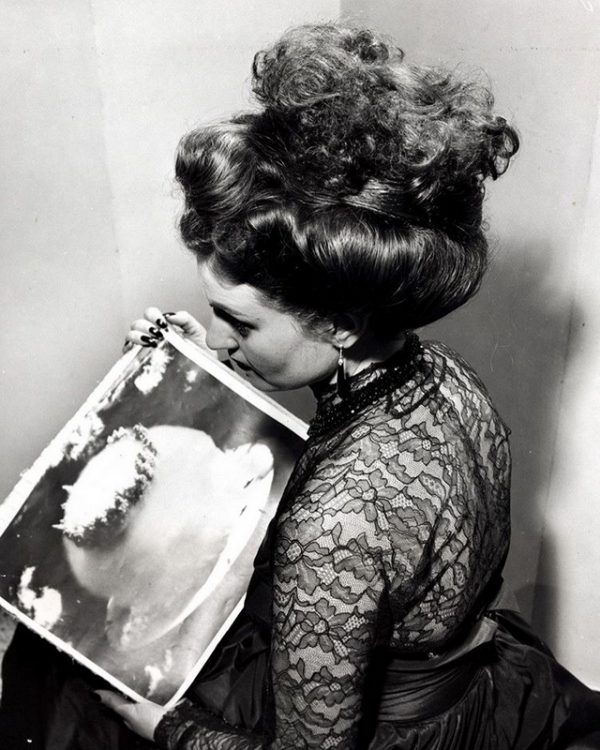 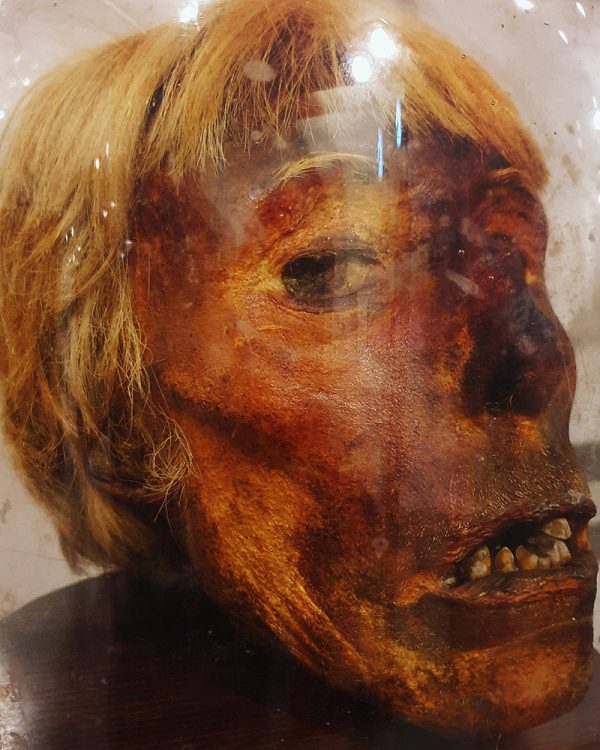 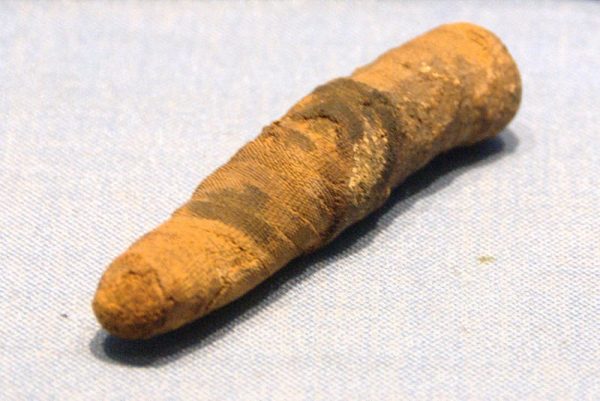