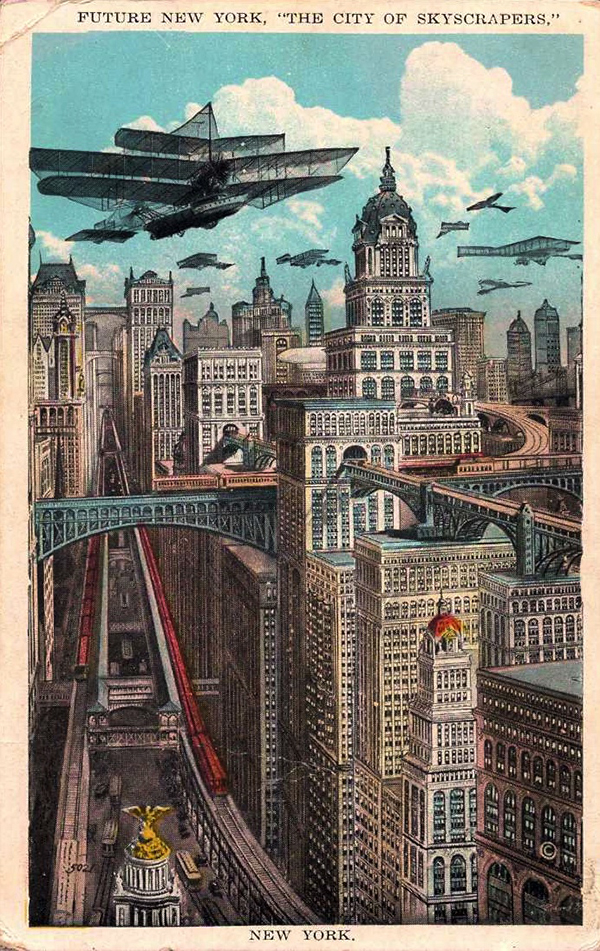 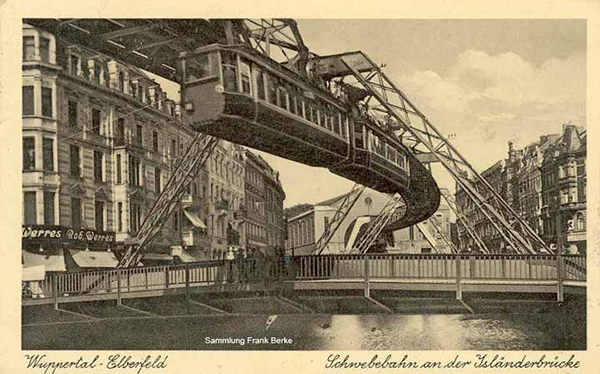 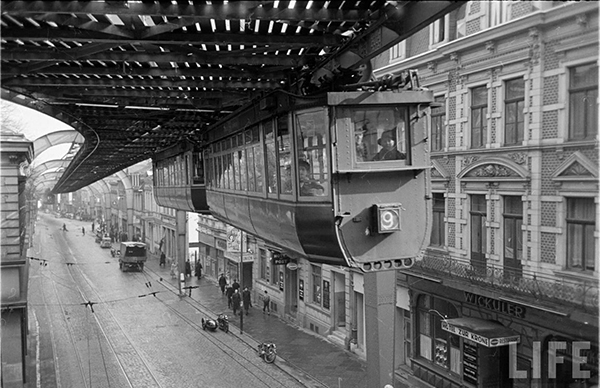 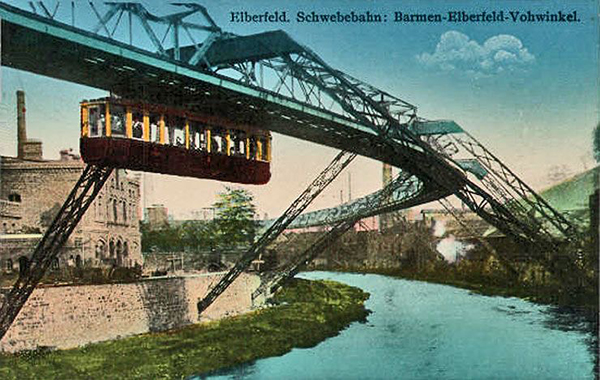 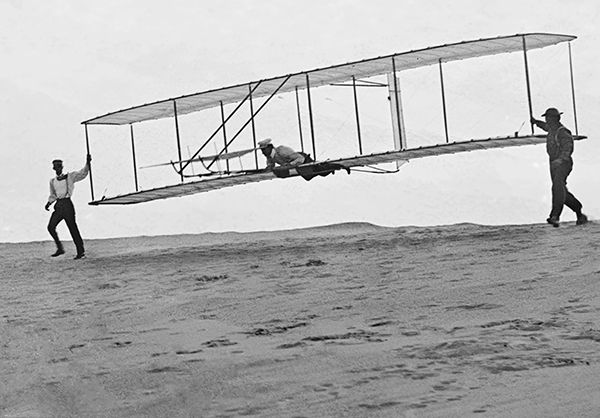 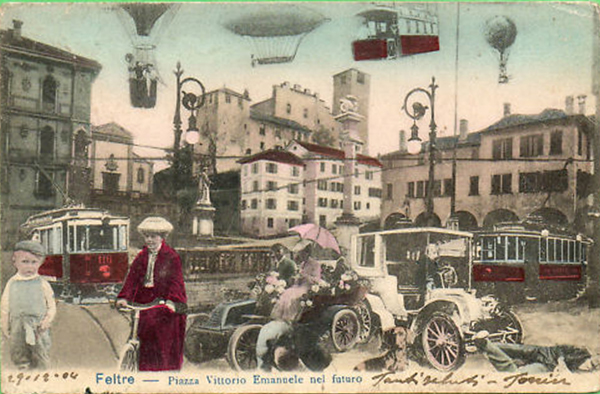 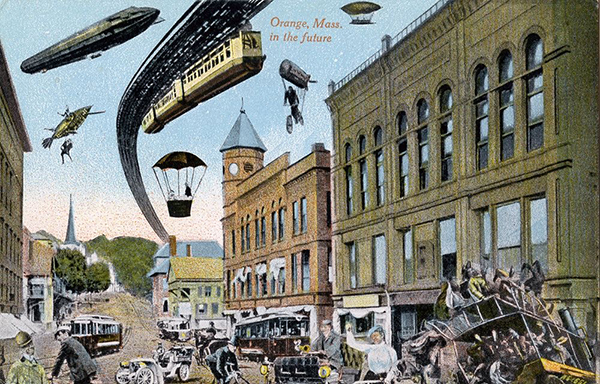 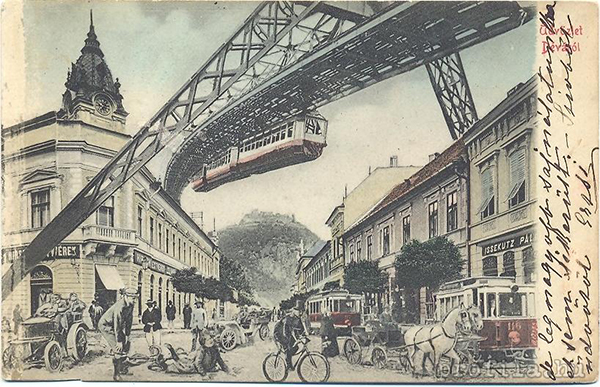 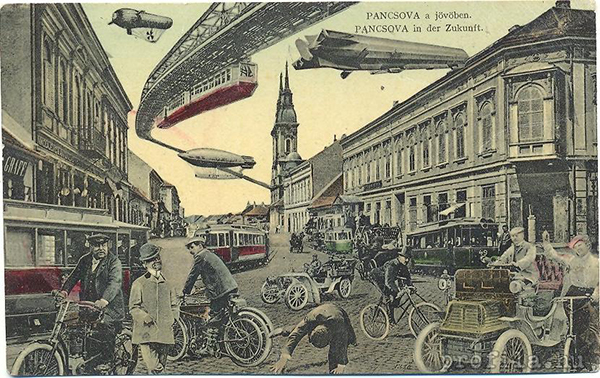 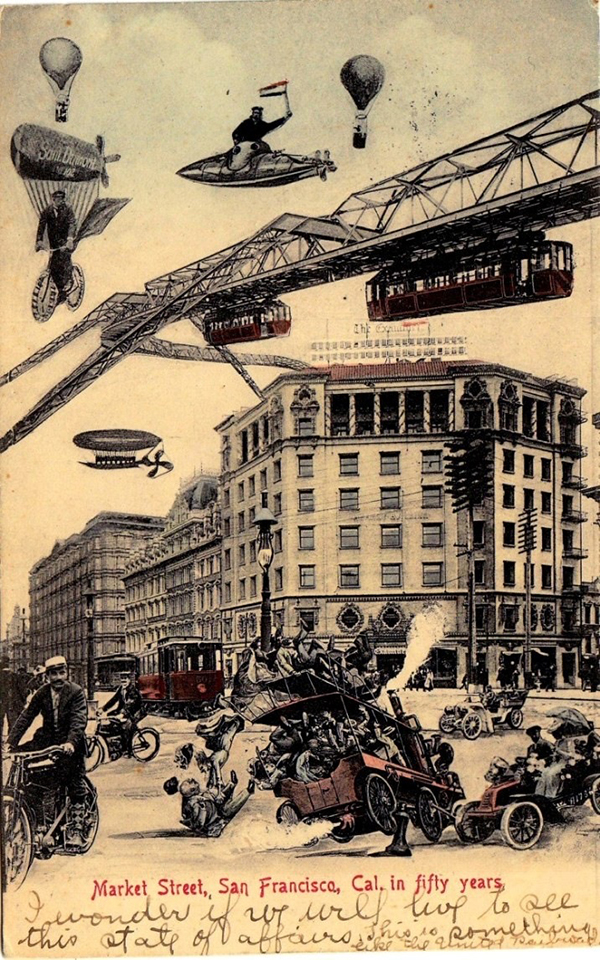 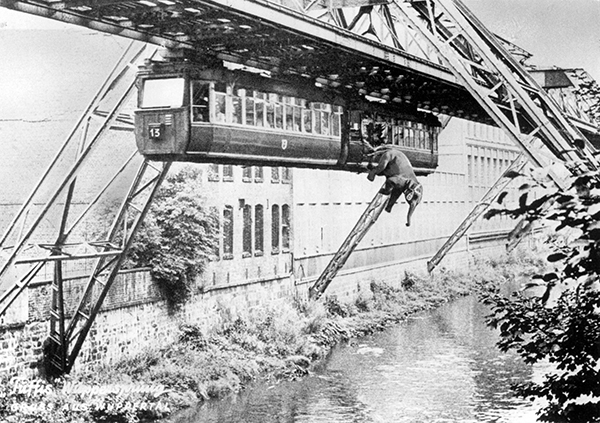 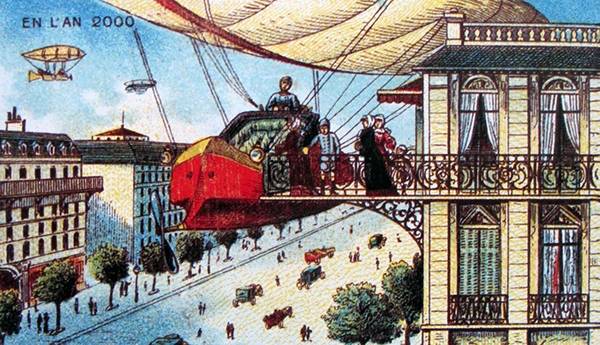 7 comments to Visions of the Retrofuture