In this episode of season 2 of Bizzarro Bazar: the voluntary deformation of parts of the body, a practice that is present in all human societies; a spectacular taxidermy; a legendary explorer. 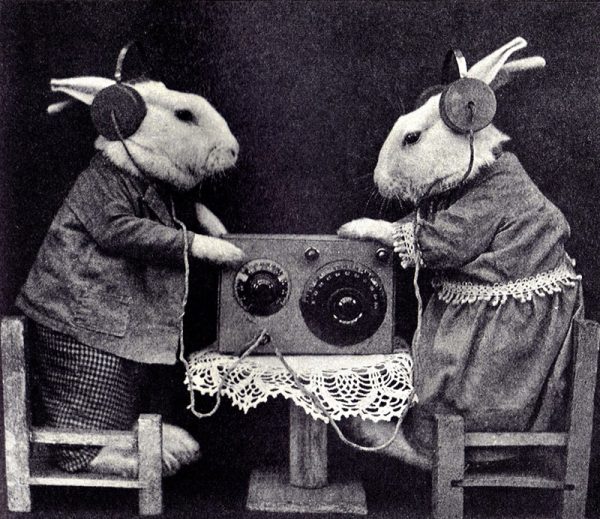 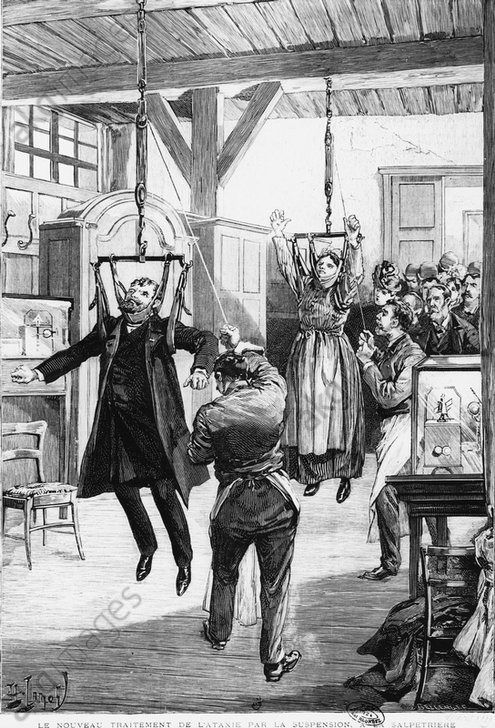 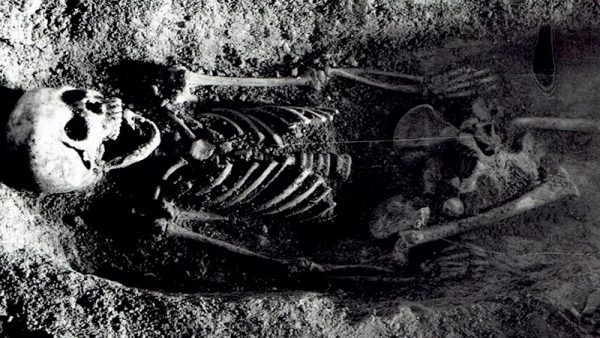 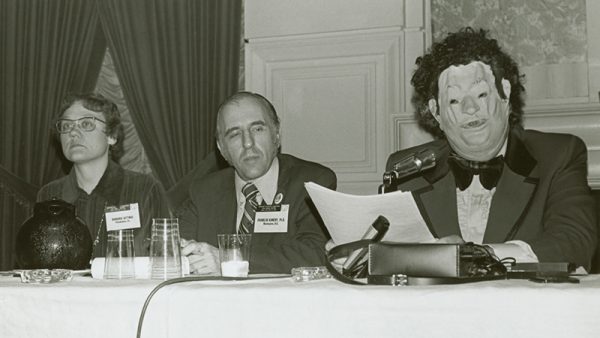 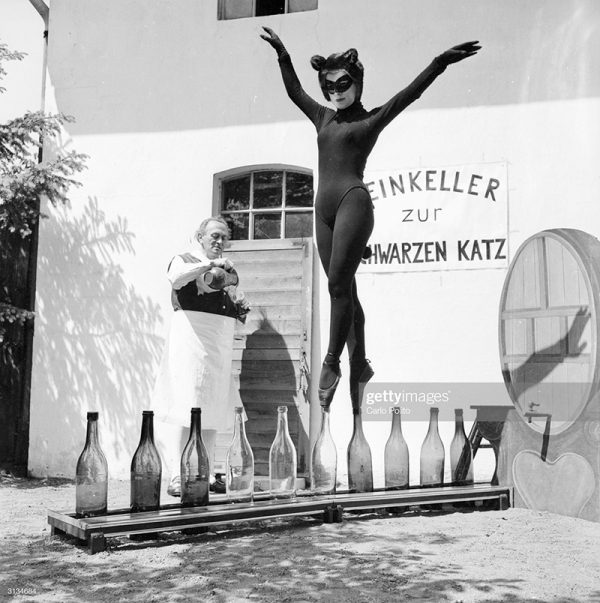 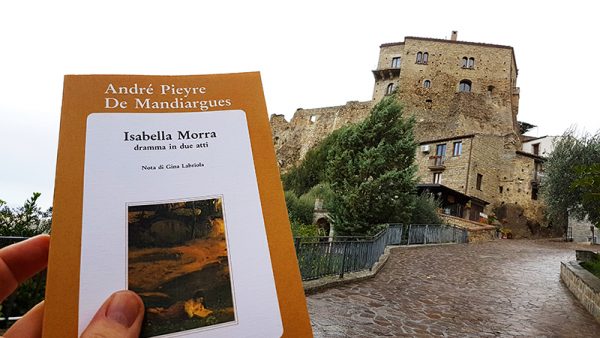 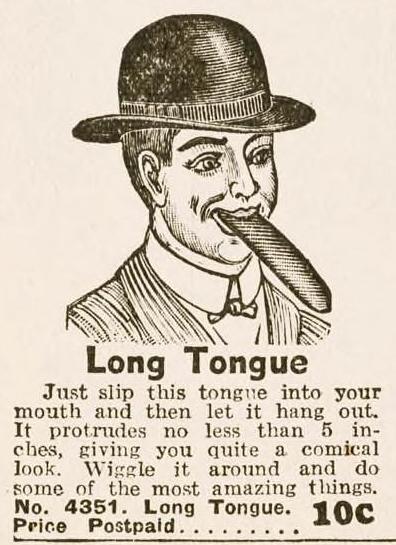 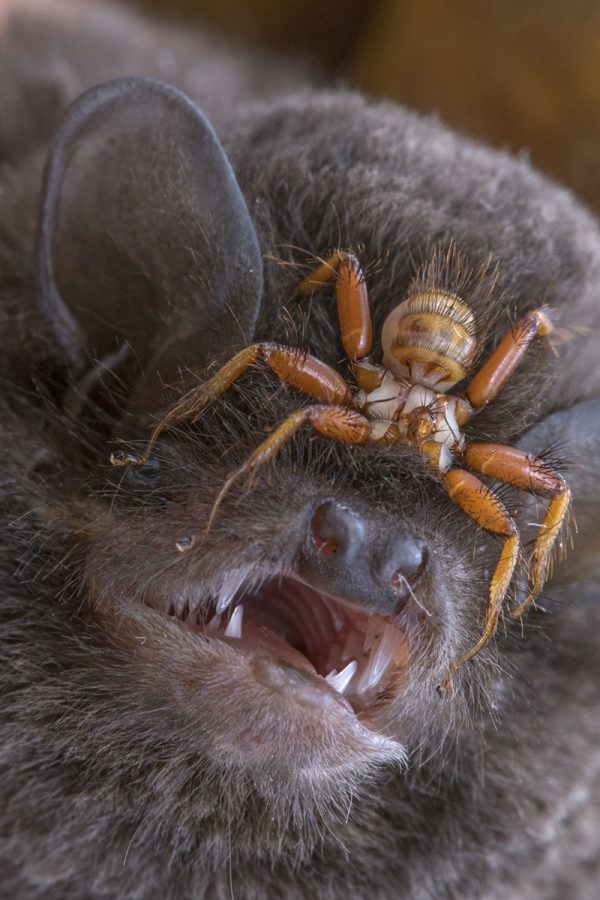 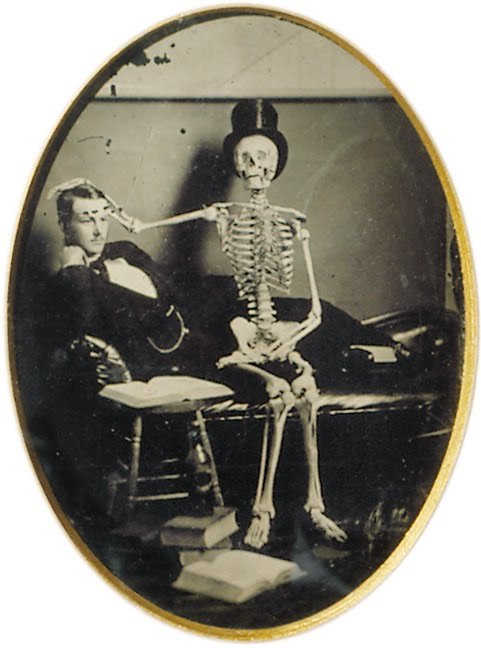 In this episode of season 2 of Bizzarro Bazar: the scientist who drugged spiders; a Ticuna ritual mask; the secret hidden in a bishop’s coffin.