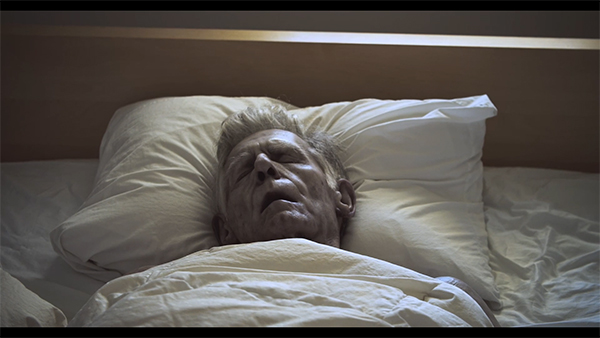 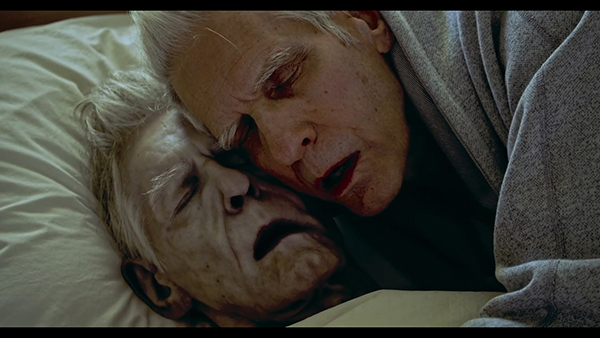 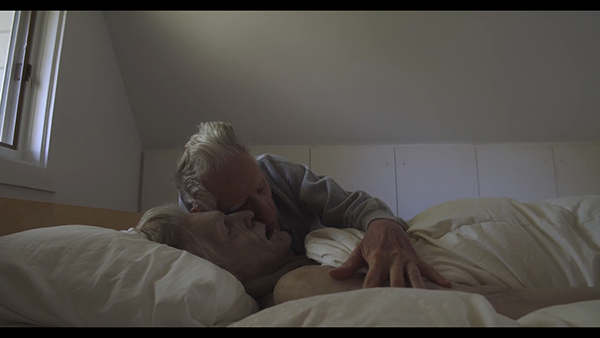 6 comments to The Death of David Cronenberg