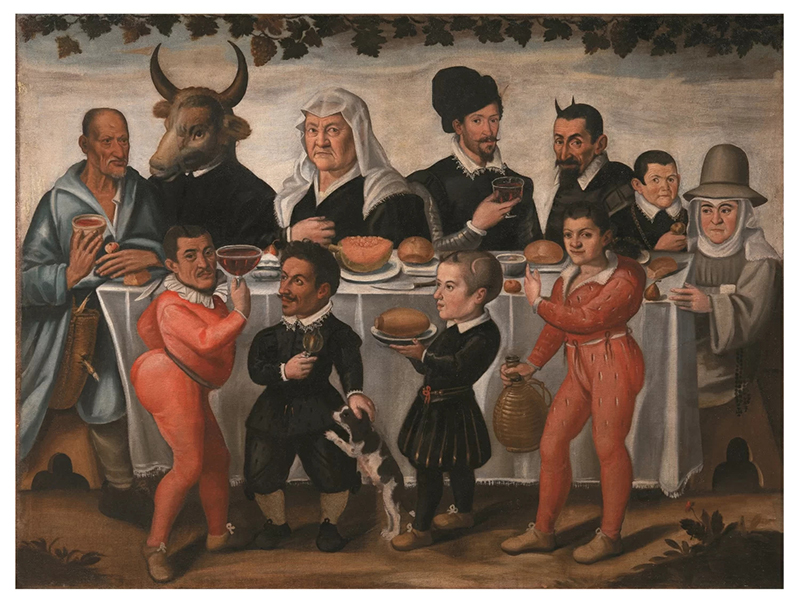 Welcome to this Easter edition of the column that collects various treats and bizarre delicacies from the internet. Depicted above is a party I’d really feel comfortable, painted by an anonymous seventeenth-century Tuscan artist.
And we’re off and running! 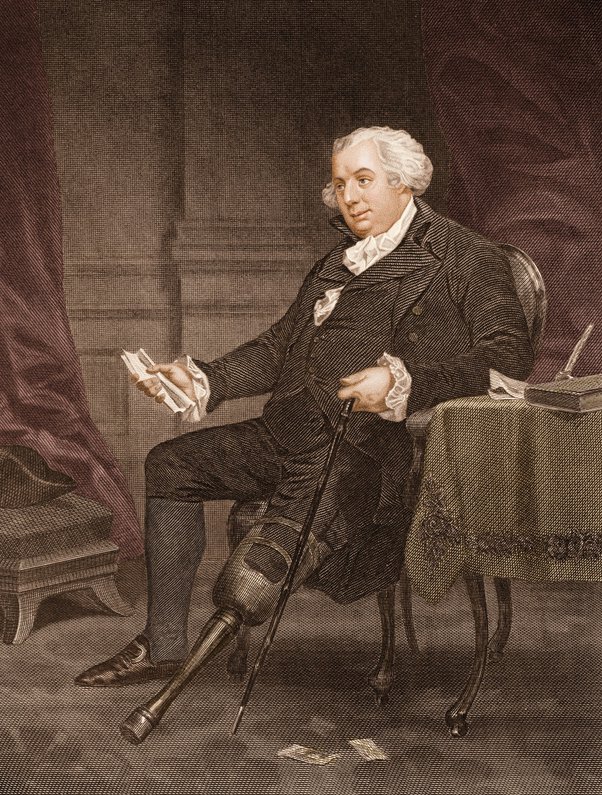 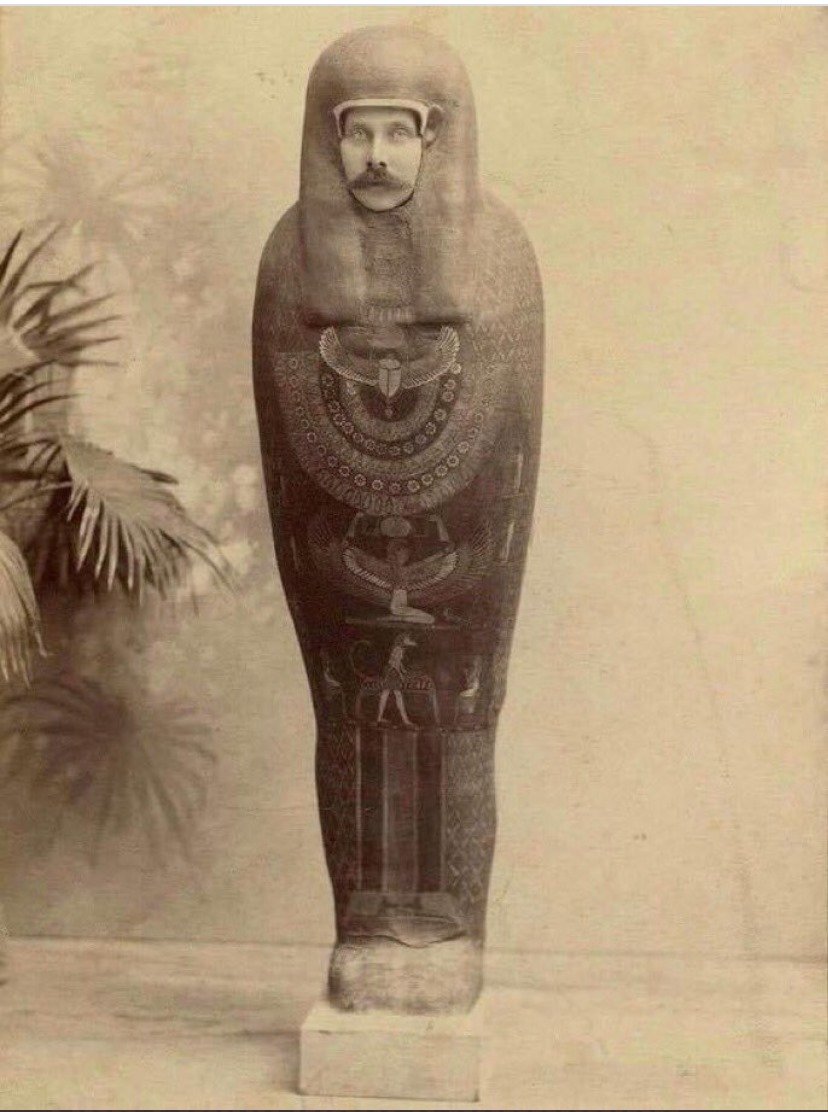 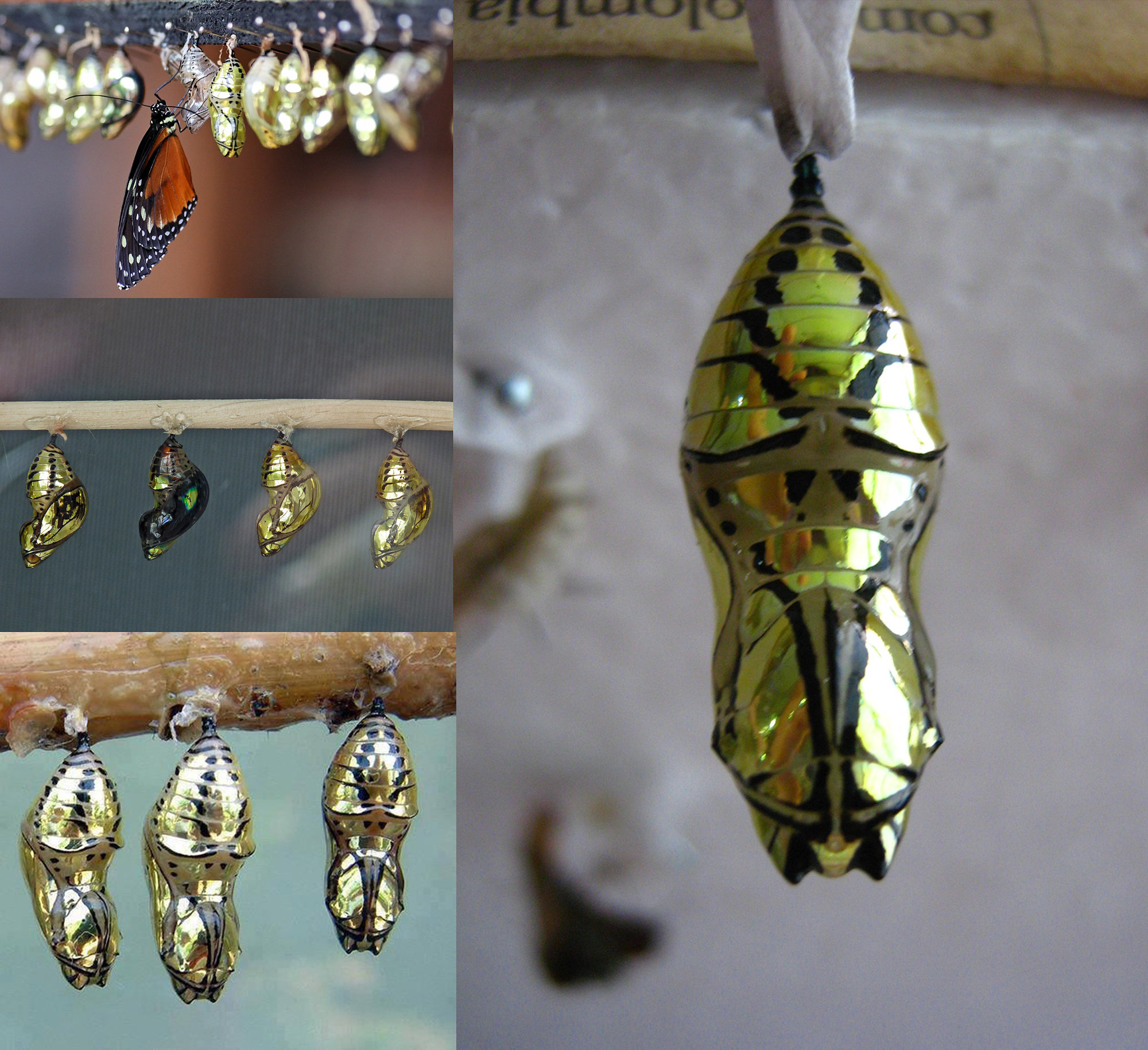 Now, two pieces of slightly more personal news.
The first is that my upcoming online lecture (in English) for Morbid Anatomy will take place on May 14, and will focus on the cult of the dead in Naples.
Info and tickets here. 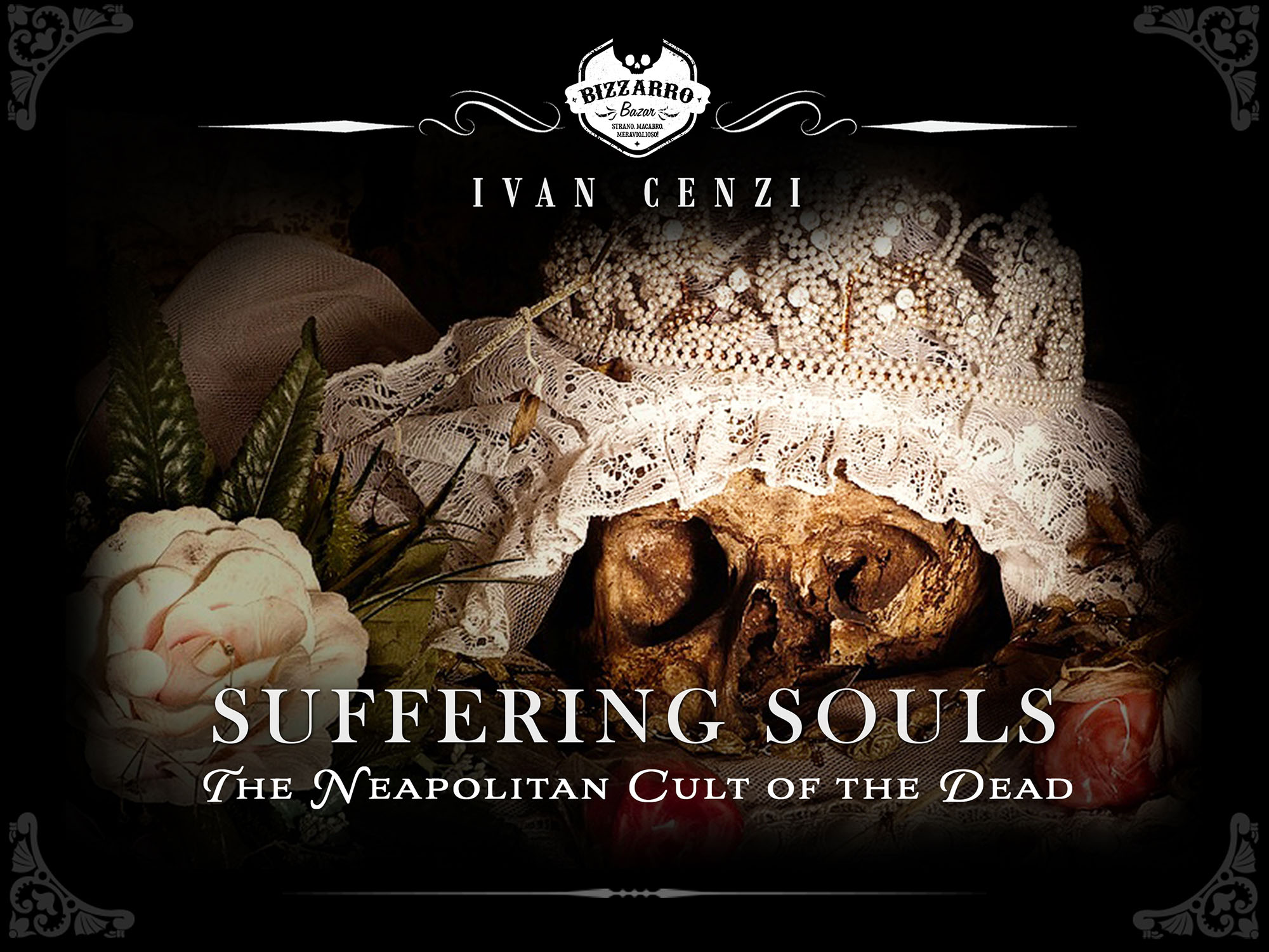 Secondly, if you can read Italian, I would like to remind you that the Almanacco dell’Italia occulta, edited by Fabrizio Foni and Fabio Camilletti, has been published by Odoya: following the line of the previous Almanacco dell’orrore popolare, this volume collects several contributions by different authors. If the first book, however, focused on the rural dimension of our country, this new anthology examines the urban context, exploring its hidden, fantastic and “lunar” face. Among the essays by more than 20 authors included in the Almanacco there is also my study of the weirdest, most picturesque and unexpectedly complex newspaper in the history of the Italian press: Cronaca Vera, which with its pulp and fanciful titles has left an indelible mark on our imagination. 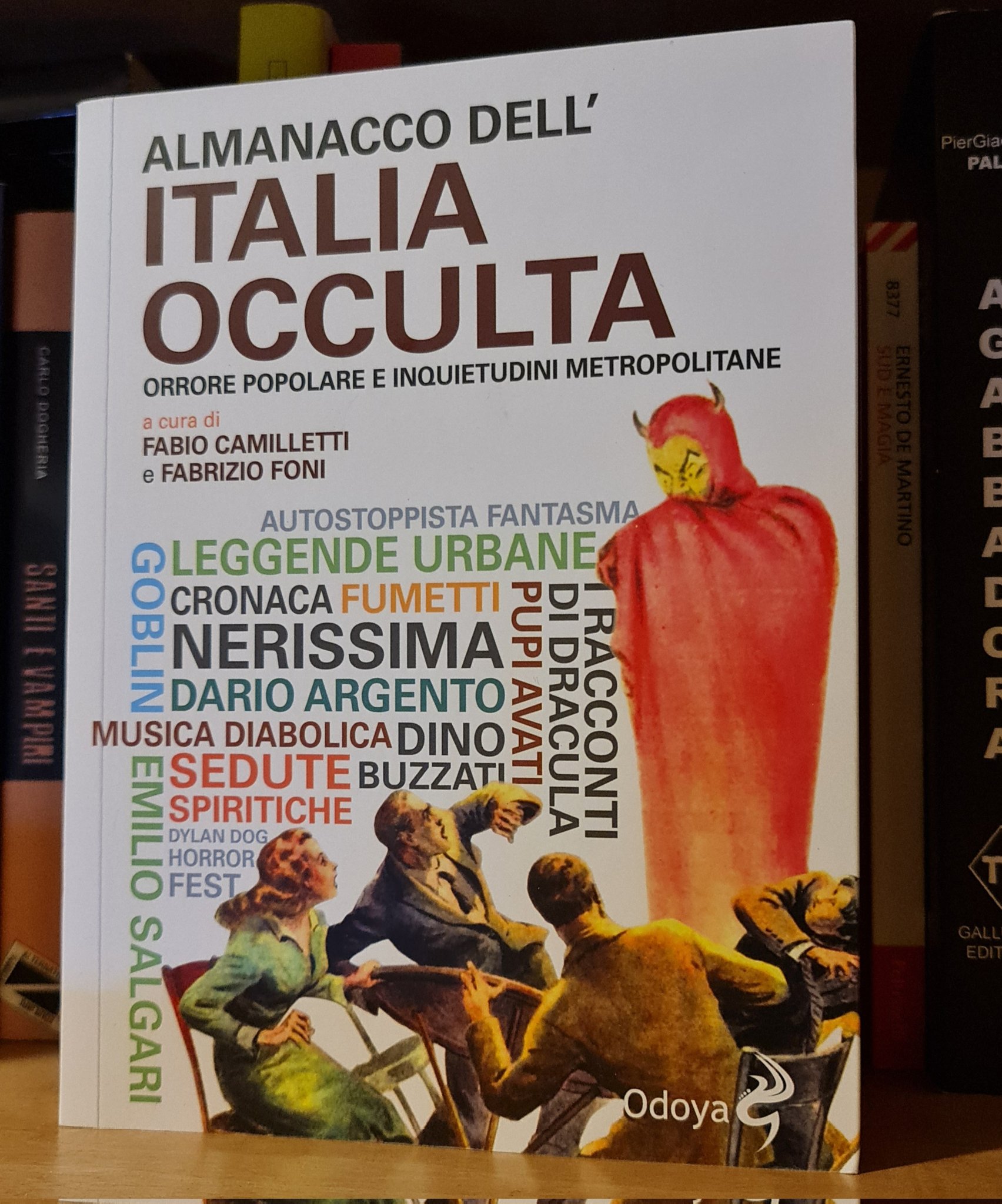 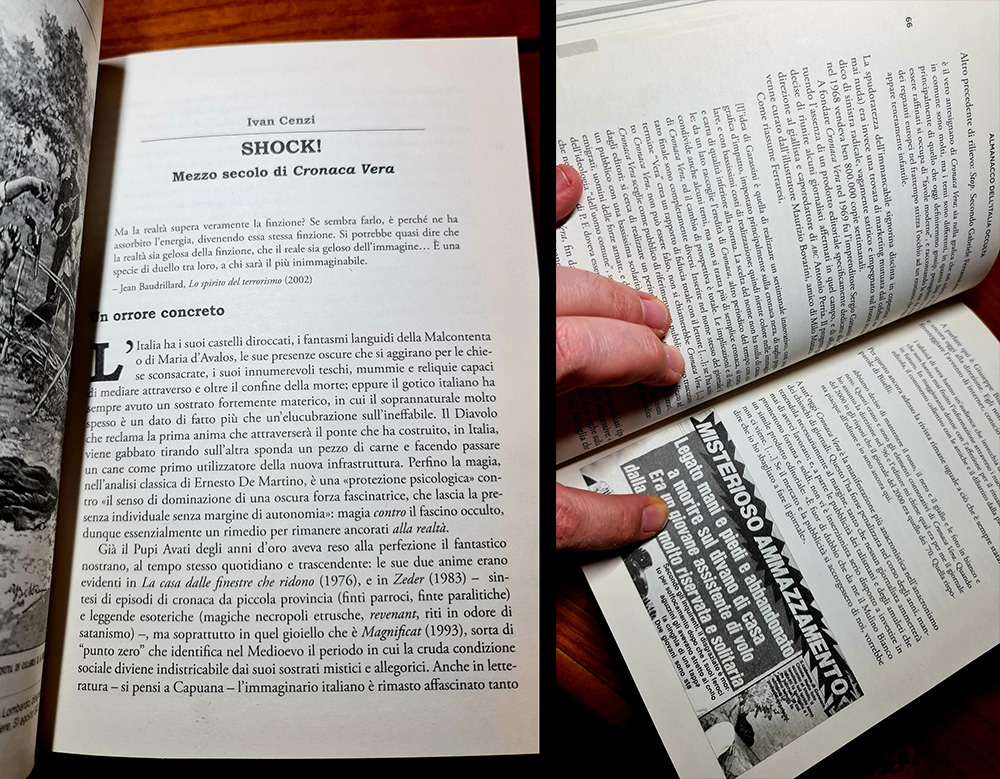 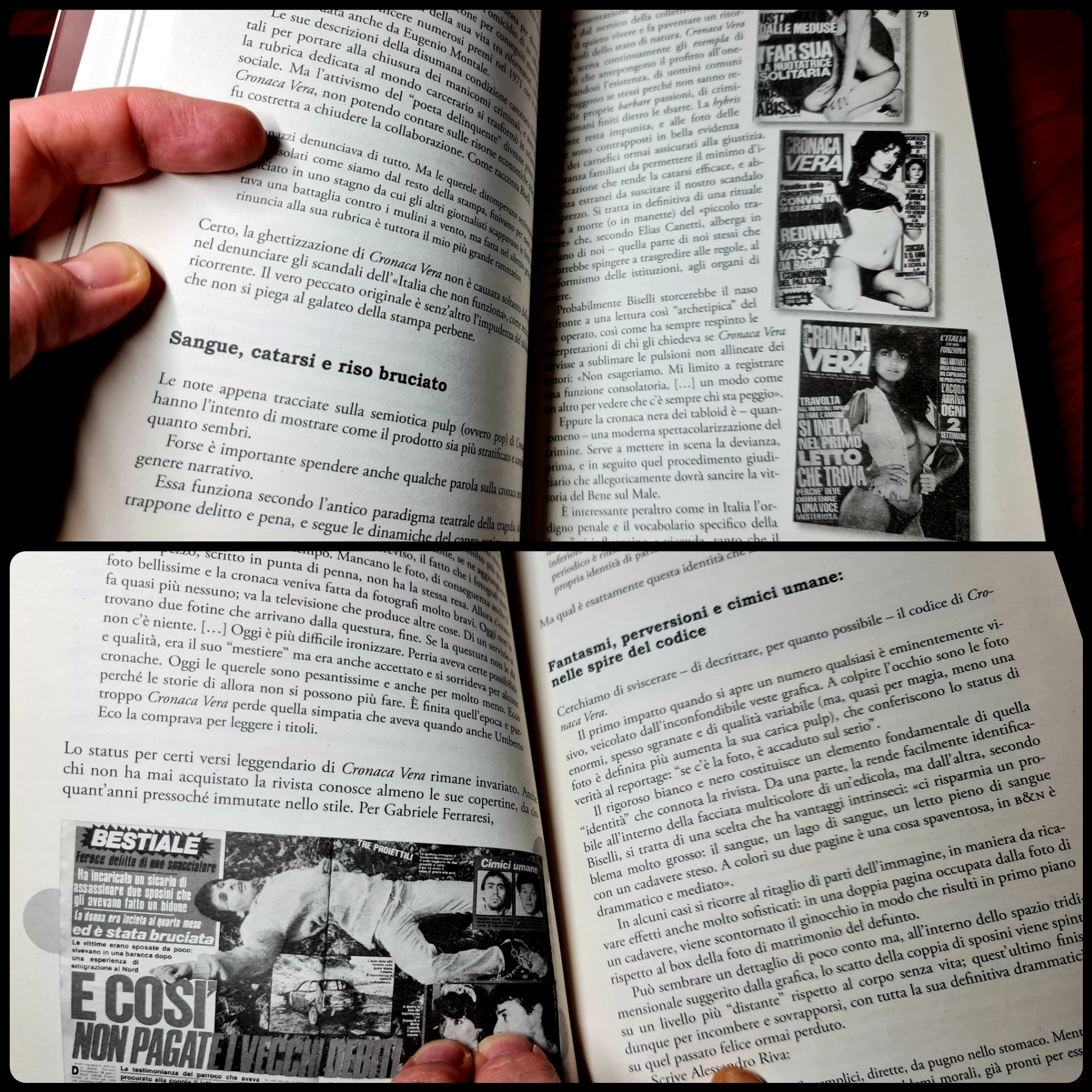 In conclusion, I wish you all the best and I take my leave with an Easter meme.
Until next time! 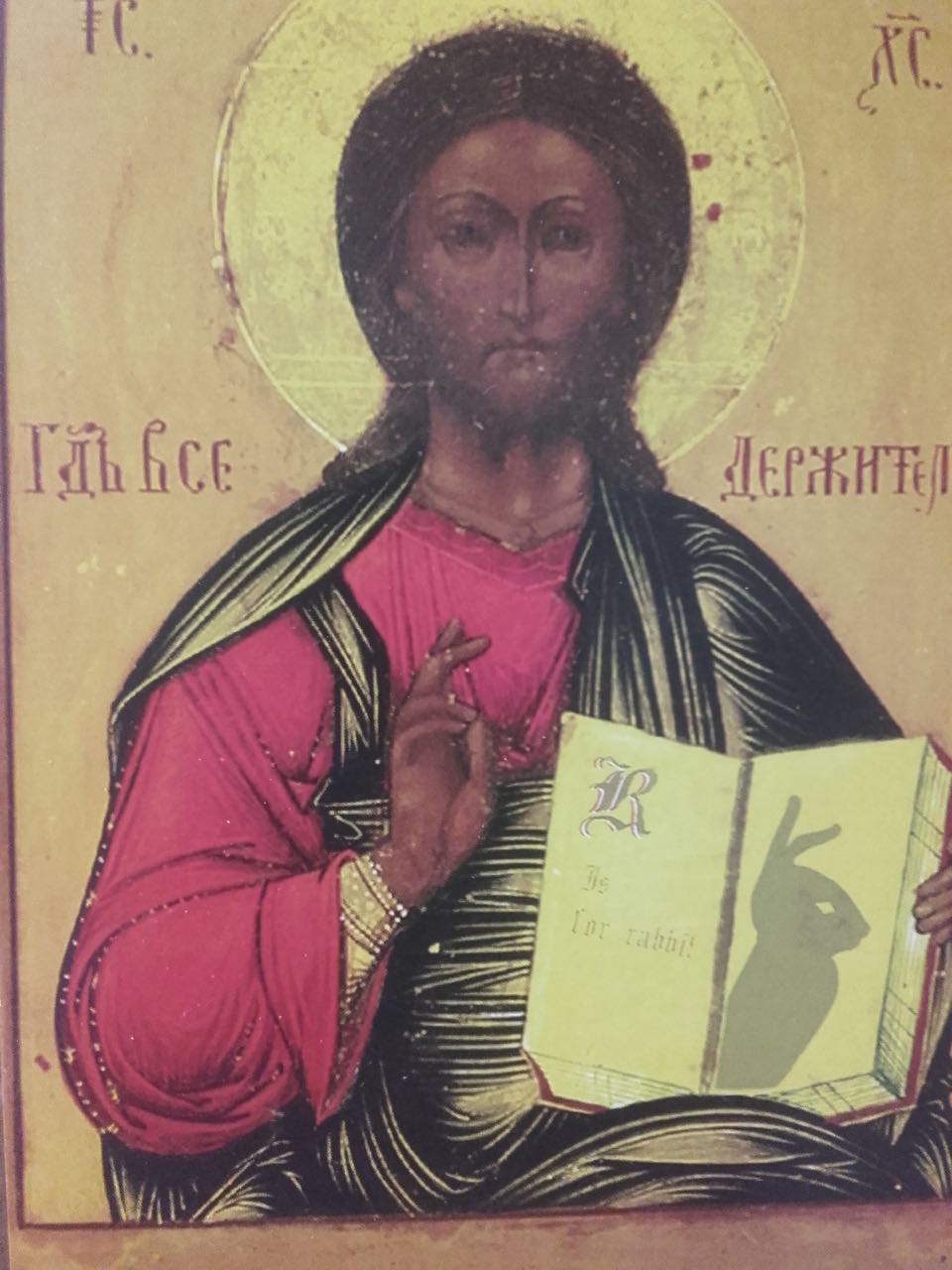