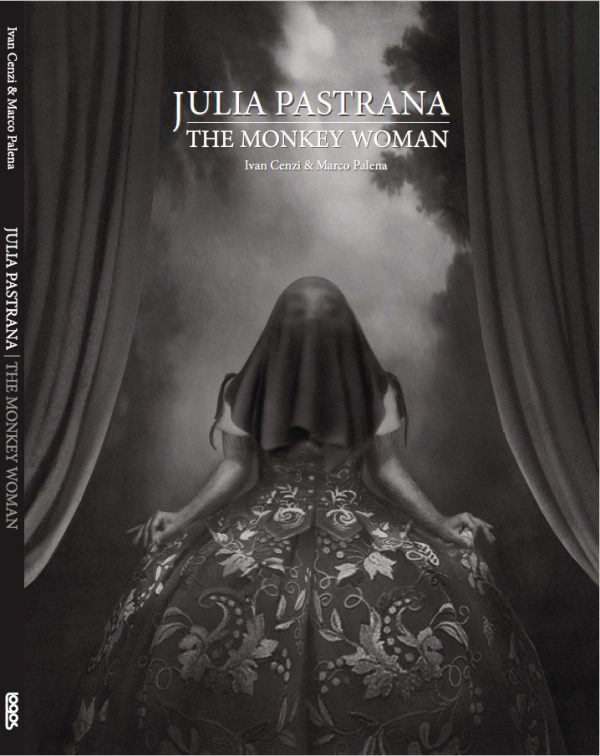 “She is a perfect woman — a rational creature, endowed with speech, which no monster has ever possessed. She is therefore a Hybrid, wherein the nature of woman predominates over the brute — the Ourang Outang. Altogether she is the most extraordinary being of the day.”
This is the diagnosis of the doctor who visits Julia Pastrana, as she herself recounts recalling her own life from the day when her mother sold her – still a child – to an emissary of the Governor of Sinaloa, and she had to leave forever the village where she was born. Her exceptional condition led her to be rejected at the beginning, but it also soon made her incredibly successful. In the city, Julia received an education, learnt to dance and was taught proper manners, she refined her talent in singing and got ready for Broadway’s Gothic Hall, where a very large audience came to admire the incredible contrast between the “semi-human” appearance and the gentle ways of the new rising star. A triumphant tour began and love came too. “You have the right to be happy” whispered Theodore Lent, who later became her husband.
Julia Pastrana was a native Mexican woman who lived in the Nineteenth Century. She was born with hypertrichosis and gingival hypertrophy and soon became a celebrity thanks to her talents as a singer and dancer but above all to her unusual appearance. What can’t be found in documentary sources is the flow of her feelings, the point of view from which the woman looked at her own destiny. We can only imagine all this, and Ivan Cenzi does it with his usual delicacy and profoundness, entrusting Julia’s thoughts to a diary that continues even after her death. Like vintage photographs, the intense graphite and digital images by Marco Palena show us the appearance of Julia and of the other characters, whereas the texts allow the woman’s noble character and her refined sensibility to emerge. Little by little, we realize who the real monsters are, abject people willing to use other human beings for the sole purpose of getting rich. From an early age, Julia passes from hand to hand like a commodity, yet she is always eager to live every experience fully, to surrender to love. And it is precisely with a question about love that the book comes to its end. Did Theodore really love Julia?
An intense and controversial love story, an invitation to respect diversity, and above all an extraordinary portrait of a woman. 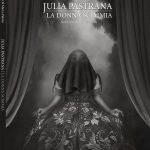 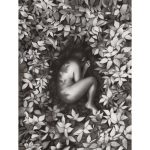 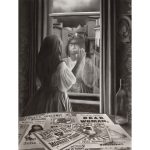 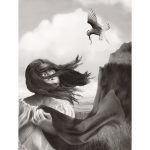 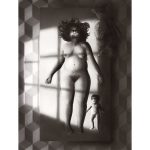 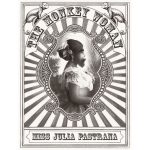 Julia Pastrana – The Monkey Woman can be purchased at this link.