Journey Through A Rare Enchantment

Discovering the most eccentric splendours of the City

We must not be deceived by the cliché of a perpetually gloomy sky, or by the threat of Victorian prudery, nor restrict ourselves to seeing the plain and classical architecture of London as an expression of Anglo-Saxon severity. Much more than other large cities, London is a boundless multitude living on contrasts.
It is only here – maybe as a reaction to the innate, restrained behaviour of Londoners – that the non-conformism of dandies, the incorrectness without taboos of British humour, Blake’s ecstatic explosions and punk nihilism could bloom. It is only here that the most futuristic buildings shamelessly rise up alongside row houses or ancient churches. And it is only here that you can gaze at a sunset over a chaotic railway station, and feel you are “in paradise”, as the Kinks sing in Waterloo Sunset, maybe the most beautiful song ever dedicated to the city.

LONDON MIRABILIA is the second issue of the #logosedizioni series of alternative guides to the best-known tourist destinations all over the world. Outlining an unusual path for each destination, these books lead us to discover amazing places which are generally little known or regarded as niche, with particular attention to the fascinating world of wunderkammers, of naturalia and mirabilia. The texts are by Ivan Cenzi and the pictures by Carlo Vannini. 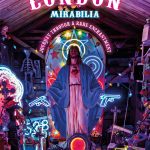 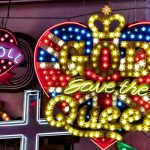 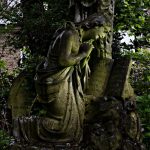 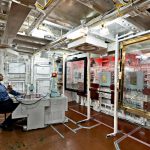 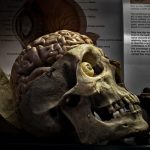 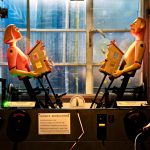 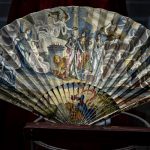 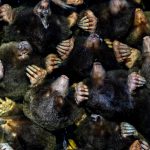 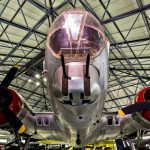 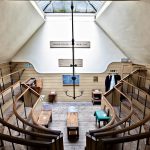 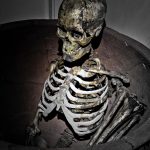 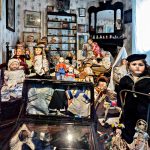 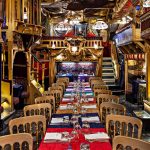 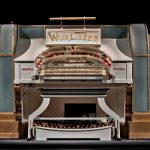 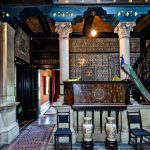 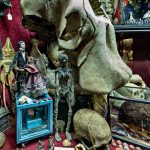 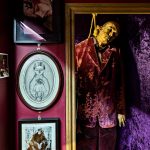 London Mirabilia can be purchased here; discounted if purchased in bundle with Paris Mirabilia. Also available in Italian.