Floating in their glass jars, the Siamese twins are watching us. They seem to preserve the secret of an ancient enigma, the mystery of the human body, that we persist in considering as fixed and definitive. But in these pages the preparations quietly resting in the display cases show us a different reality: that of the body that went crazy and became a multiple and unpredictable battlefield. They tell us about the horrible, wild imagination of disease, and the story of the scientists who have devoted their life to understanding and defeating it.

The book literally takes the readers by the hand and guides them through the wonders of the “Morgagni” Museum of Anatomical Pathology, which houses papers and writings by Giovanni Battista Morgagni, and more than 1,500 items, either dried, preserved in alcohol or formaline, or tanninised, which not only document the most terrible dysfunctions and diseases but also throw light on what it meant to suffer from serious diseases two or three hundred years ago. Confronted with the incredible architecture of the anatomical machine, we gape in wonder like children looking at a mind-blogging invention. The pathological body here shown in detail is a fluid entity, freed from and forgetful of any limit, where the power of disease leaves behind it a mass of flesh sculpted in unimaginable forms, where science and art come together. This is why the “Morgagni” Museum is a place steeped not only with scientific and medical significance, but also in the most fertile kind of enchantment, capable of leaving us stunned and disorientated.
Combining historical and scientifical analysis and artistic and literary inspirations, the texts of the editor Ivan Cenzi are placed side by side with the images of Carlo Vannini, where anatomical preparations stand out against the black background with their sculptural and bright beauty that is no less fascinating than the works of the greatest sculptors. The book is completed and enriched by the scientific and museological notes by the research unit of the Institute of Anatomical Pathology in Padova (dr. Alberto Zanatta, dr. Fabio Zampieri, prof. Maurizio Rippa Bonati and prof. Gaetano Thiene). 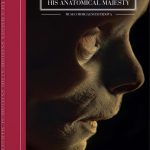 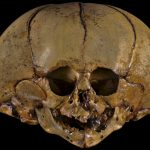 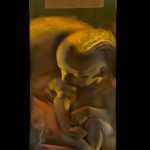 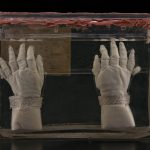 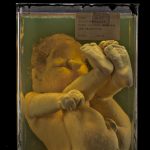 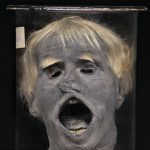 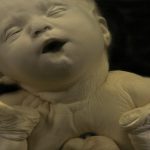 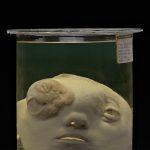 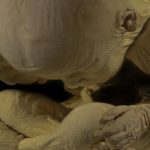 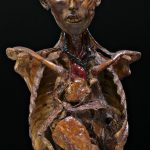 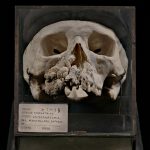 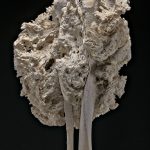 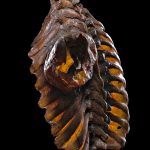 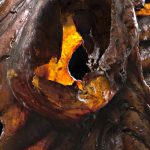 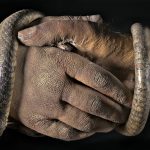 His Anatomical Majesty – The Potent and Obscure Splendour of Disease can be purchased here.