Whole bodies, heads, babies, young ladies, peasants, their skin turned into stone, immune to putrescence: they are the “Gorini’s dead”, locked in a lapidary eternity that saves them from the ravenous destruction of the Conquering Worm.
They can be admired in a small museum in Lodi, where, under the XVI century vault with grotesque frescoes, a unique collection is preserved: the marvellous legacy of Paolo Gorini (1813-1881). Eccentric figure, characterised by a clashing duality, Gorini devoted himself to mathematics, volcanology, experimental geology, corpse preservation (he embalmed the prestigious bodies of Giuseppe Mazzini and Giuseppe Rovani), however he was also involved in the design of one of the first Italian crematory ovens.
Introverted recluse in his laboratory obtained from an old deconsecrated church, but at the same time women’s lover and man of science able to establish close relationships with the literary men of his era, Gorini is depicted in the collective imagination as a figure poised between the necromant and the romantic cliché of the “crazy scientist”, both loved and feared. Because of his mysterious procedures and top-secret formulas that could “petrify” the corpses, Paolo Gorini’s life has been surrounded by an air of legend.
Thanks to the contributions of the museum curator Alberto Carli and the anthropologist Dario Piombino-Mascali, this book retraces the curious historic period during which the petrifaction process obtained a certain success, as well as the value and interest conferred to the collection in Lodi nowadays.
These preparations, in fact, are not silent witnesses: they speak about the history of the long-dated human obsession for the preserving of dead bodies, documenting a moment in which the Westerners relationship with death was beginning to change. And, ultimately, they solve Paolo Gorini’s enigma: a “wizard”, man and scientist, who, traumatised at a young age by his father’s death, spent his whole life probing the secrets of Nature and attempting to defeat the decay. 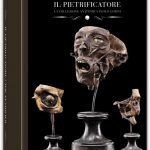 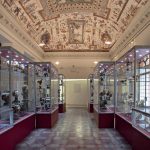 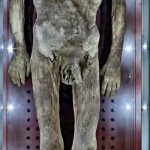 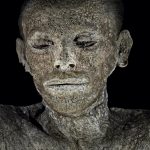 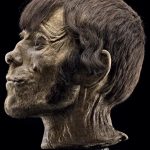 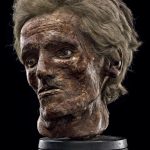 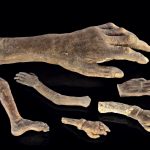 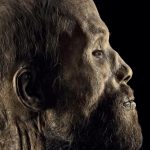 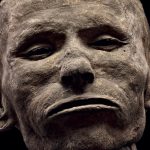 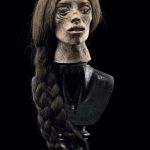 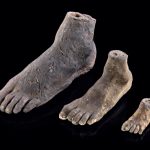 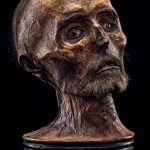 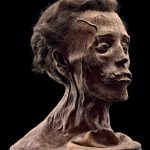 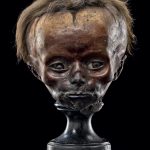 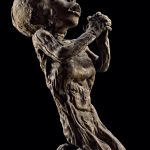 The Petrifier can be purchased at this link.