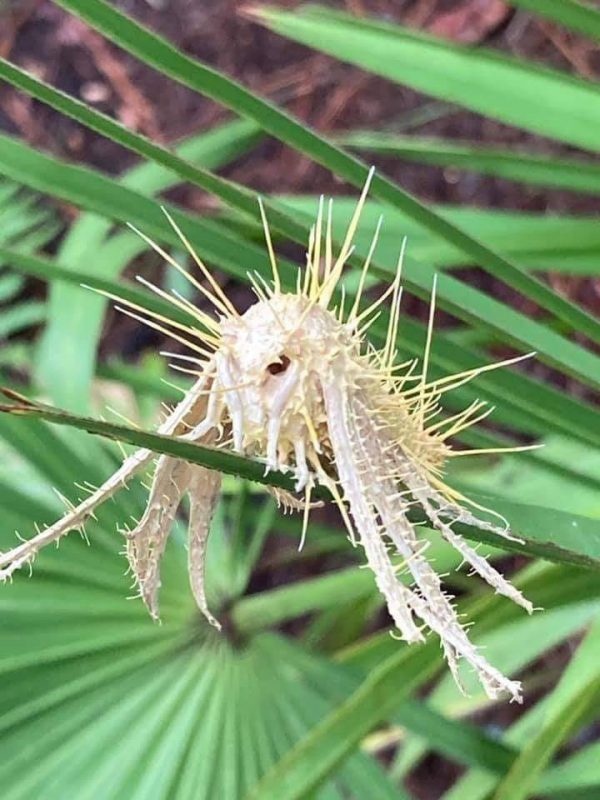 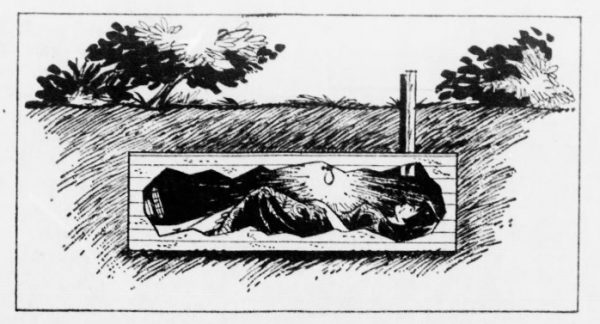 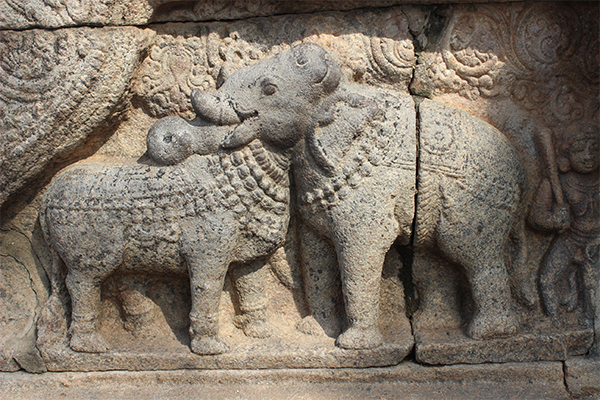 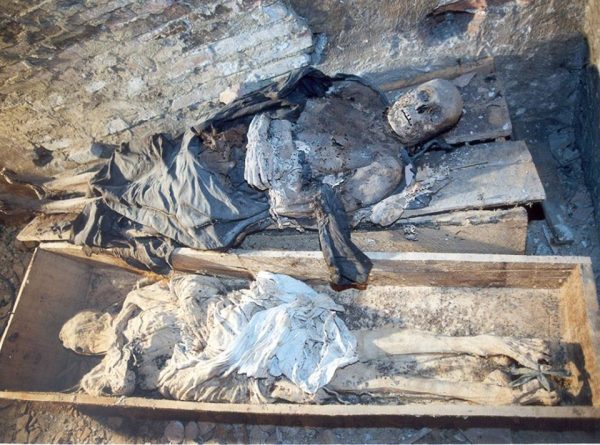 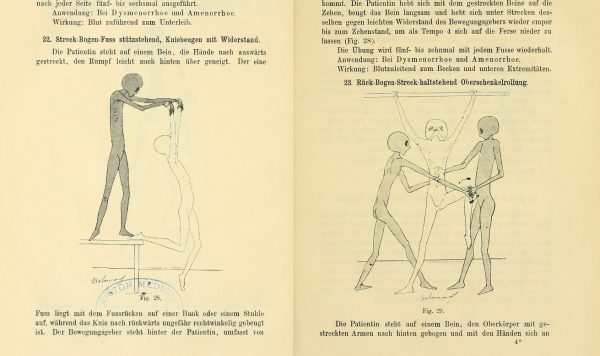 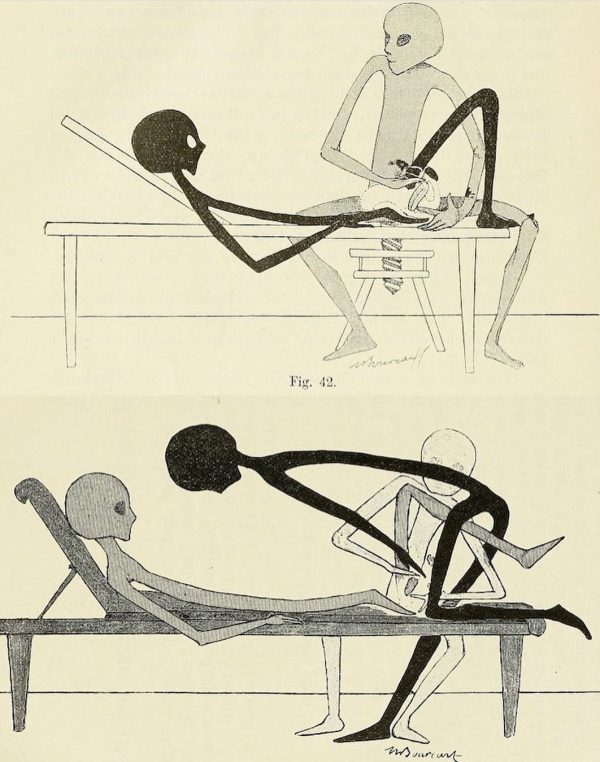 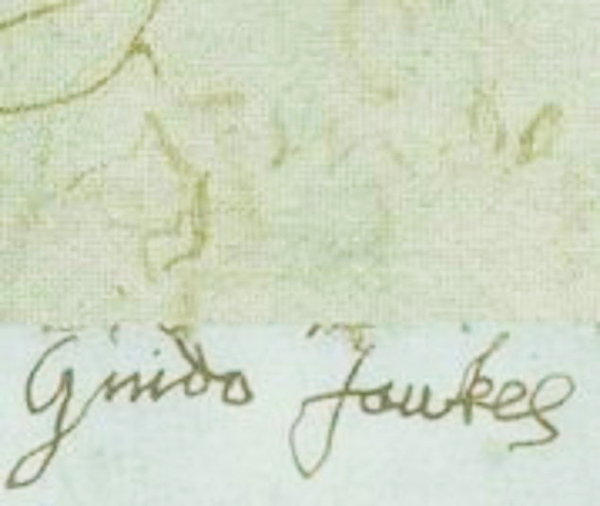 Suicide while
sleeping: “I dreamt I had done it. I awoke to find it
true.” 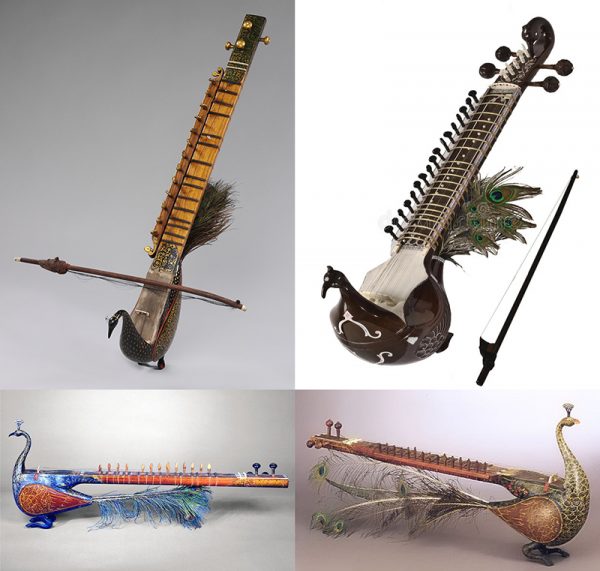 Quiz solution: The animal pictured at the beginning of the post is a moth that’s been parasitized by a Cordyceps fungus. And that’s all for now!