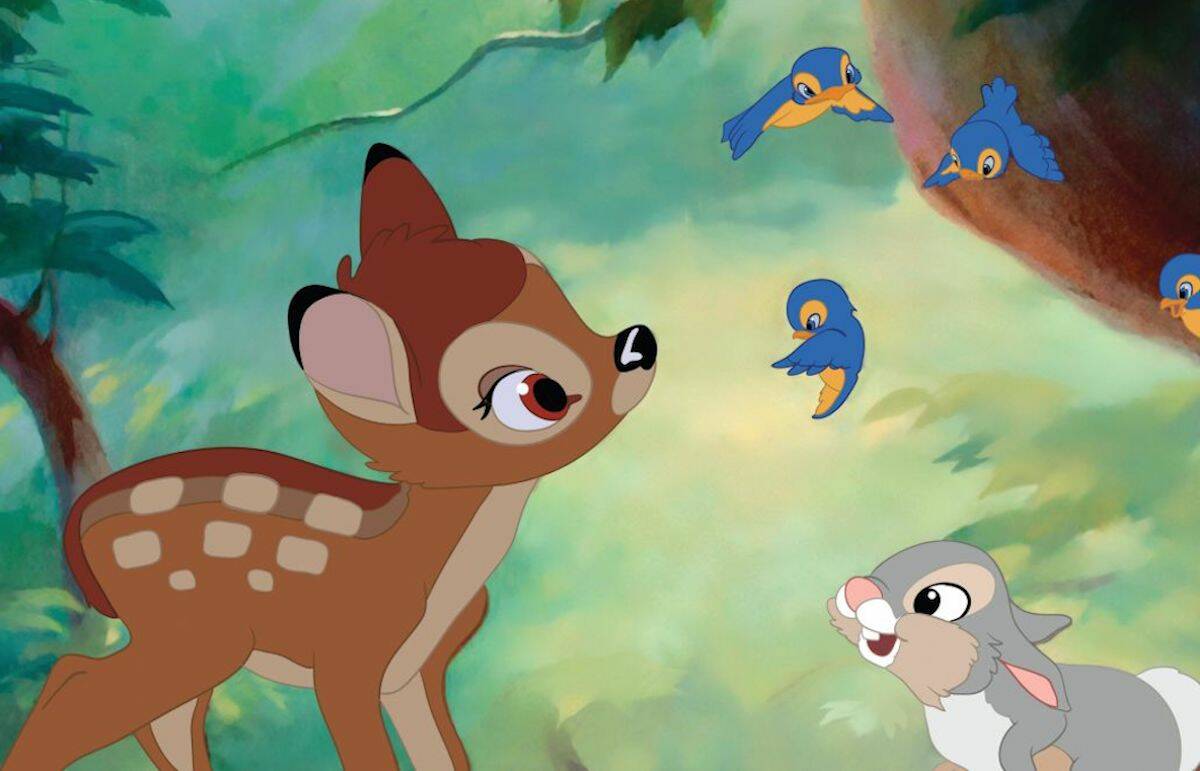 Today is the anniversary of the film Bambi, which was released in theaters 80 years ago.
For this reason today we will talk about… child pornography.

Disney’s masterpiece is in fact an adaptation of the children’s book of the same name by Felix Salten; of this prolific (though all in all mediocre) Austrian author, it seems to me that it is my duty on these pages to recall instead another novel, that Josefine Mutzenbacher which today could probably never see the light of day. 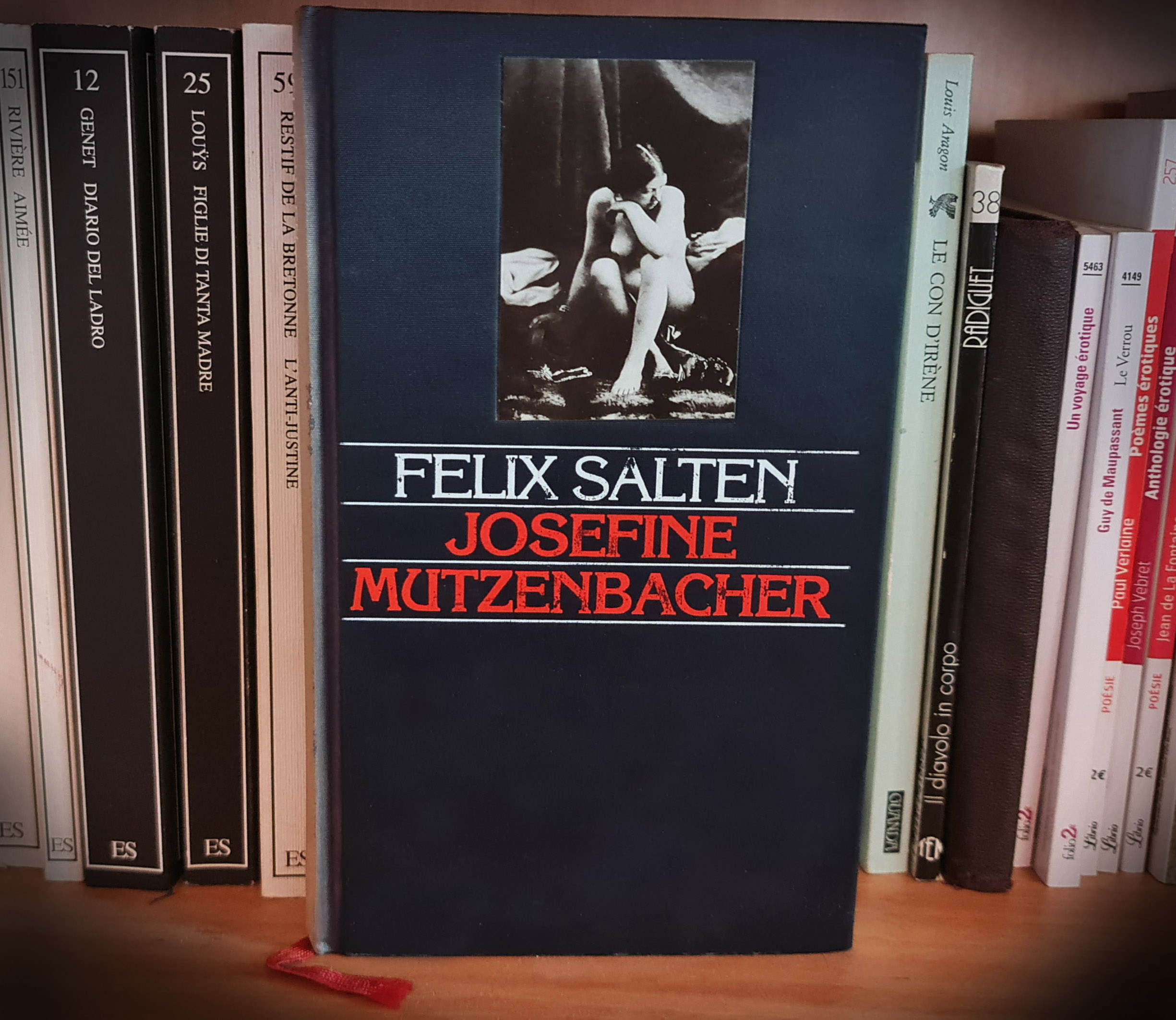 Let us start by saying that the book is certainly not a masterpiece, but it has several interesting aspects from a literary point of view. Compared to other coeval texts, which are often steeped in sophisticated classical references, Salten places his book on a deliberately “low” level. Not only because he writes an openly pornographic book, but also because he decides to set it not in some suspended Hellenistic nostalgia, but in those working-class neighborhoods of Vienna, normally forgotten by courtly literature, coloring his dialogues with dialectal or vulgar expressions, and choosing the register of comedy.(1)Cf. Luigi Reitani, Pedagogia sexualis: The Apprenticeship Years of Josephine Mutzenbacher between Popular Comedy and the Aesthetics of Transgression, in F. salten, Josephine Mutzenbacher, CDE Edition, 1991. 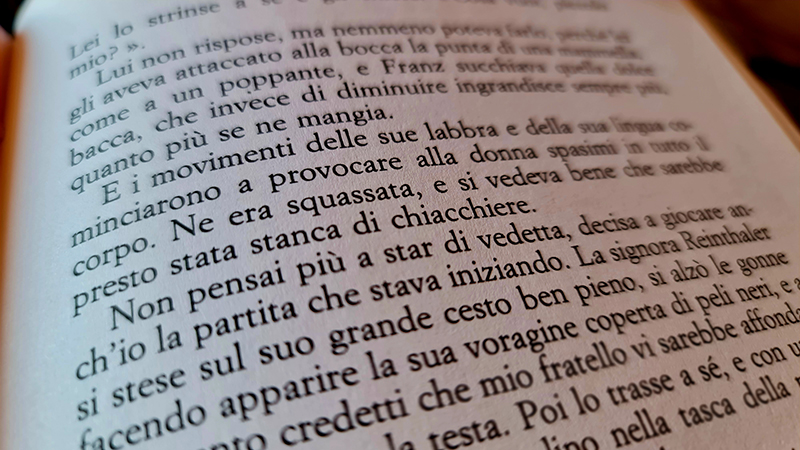 Before crying pedophilia, however, it is important to keep in mind the context of the publication of such a work. 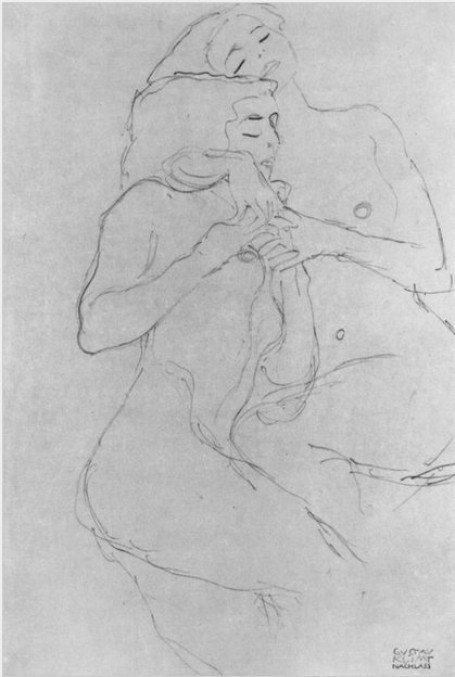 In this late nineteenth-century temperament, the aesthetic paradigm of the Kindweib, i.e., the woman-child, was born: a myth that quickly became ubiquitous, so much so that it even influenced women’s fashion, and symptomatic precisely of the weight that the debate on sexuality assumed at that time. (3)I recall en passant that the woman-child is found in countless novels, even in the most unsuspected: for example, the character of Weena in the The Time Machine (1985) by H.G. Wells.

The term Kindweib was popularized in 1907 by Fritz Wittels in a famous article of the same name that circulated widely in Viennese intellectual circles, which stated:

It seems as though female beauty is more attractive to man today if it renounces motherhood and decides to play the eternal child […]. Women appear just as children, with uncovered knees, bobbed hair, soft complexion, the round inviting mouth of a baby, and big astonished eyes, which are artificially made to look larger and more astonished as though one were still interested in looking at the world like a schoolgirl. They imitate a type which is rare in nature, the childwoman, who for constitutional reasons has to remain a child for life […]. The more or less pathological basis for the childwoman is the precocious appearance of sex appeal. When a child is attractive at an age when other children are still jumping rope, she ceases to be a child. From within, a precociously awakened sexuality arises, and from without, admiring eyes inflame her. To be desired is so absolutely the idea of this woman, that she does not continue her development. So we must add to our remark that she ceases to be a child, also the fact that she remains a child forever. This contrast within one and the same person produces her charm.(4)Quoted in Messing, op. cit., p.159.

The ideal of the woman-child is thus two-faced right from her name: childlike and adult, innocent and sensual, narcissistic and innocent.
In some ways, it is a figure that exalts as desirable virtues in a female candor, sweetness, and lightheartedness, thus contrasting with the women who, in those years, claim to be intellectuals, even to graduate, have a career, or… to vote.
On the other hand, however, the woman-child also possesses a powerful subversive charge. Her radical sensuality, uninhibited polyandry, and pansexuality are characteristics that make her a “force of nature” capable of sweeping away all social institutions at once: she rejects motherhood, family, fidelity, and dependence on the male. She is interested only in herself and in the game of seduction, a symbol of the instinct that emerges unstoppable, collapsing the levees built over centuries by society. 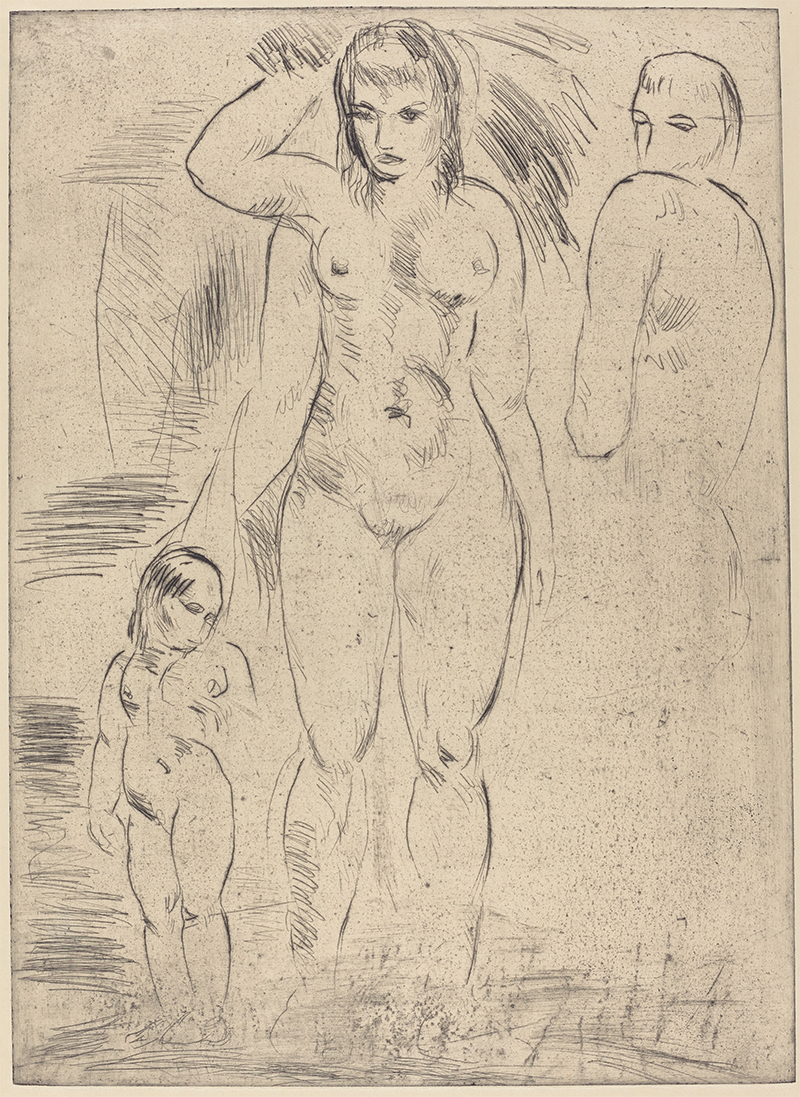 In the novel, too, Josefine lives her experiences without the shadow of real trauma, and she destroys conventions with the ease of a child who is “only” playing. For Salten, therefore, this unrestrained sexuality would not represent a threat but a liberation.

Yes, but liberation of whom? Is the woman-child a liberating ideal for women, or for men?

According to Scott Messing, the fact that in many cases (as in the novel in question) this figure is a prostitute would prove how much the myth of the Kindweib was essentially an excuse to justify the asymmetric relationships with young adolescent girls that several artists entertained at the time:

Constructing this type of female helped to produce a seductive theory for writers like Kraus and Altenberg, both of whom argued that prostitution was a liberating experience for its practitioners, even as they ignored its social consequences, and who themselves enjoyed indiscriminate liaisons with little regard for the fate of their partners. […] Wittels’ theory accommodated the lure of the female adolescent and the freedom from moral guilt in any subsequent social transaction […] (5)In Messing, id., p.160.

In my free ebook The Anatomical Woman I talked about how, at least since the Middle Ages, the destructive and threatening power of female eros had been recognized (i.e.: fabricated) and opposed; but the ideal of a “free” femininity, when shaped by male fantasy, can be equally devious. 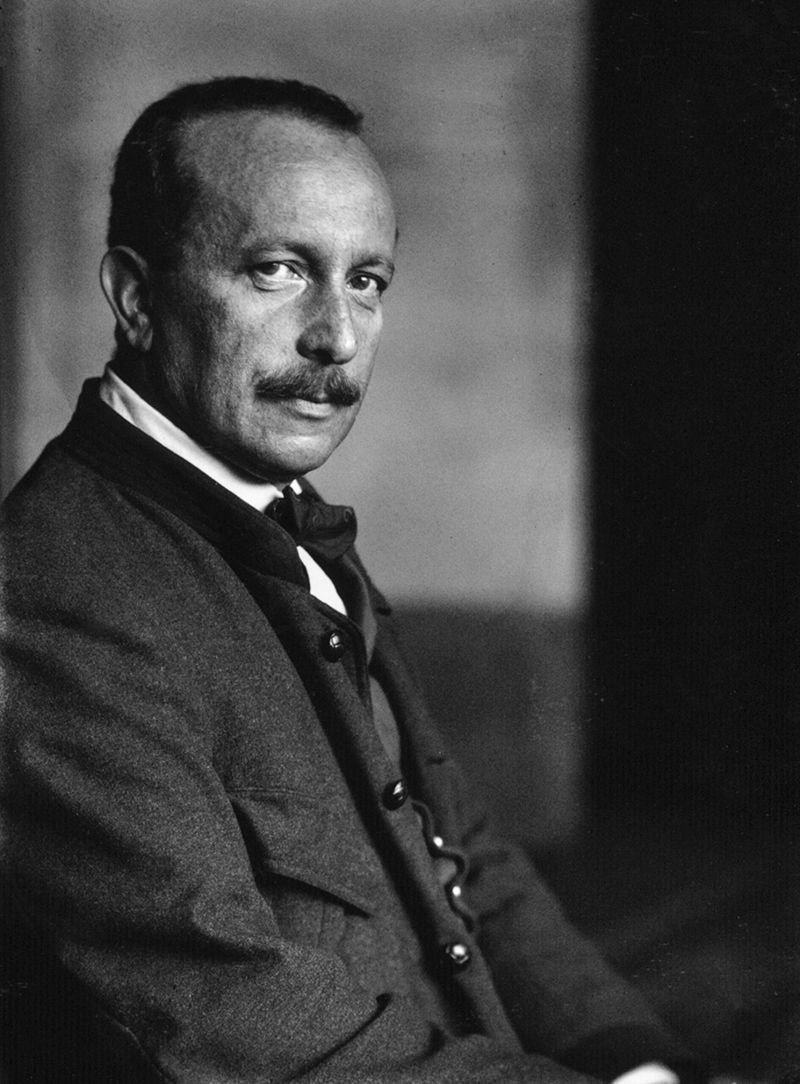 Josefine Mutzenbacher remained, if one excludes a few novellas, Salten’s only foray into eroticism.

Just a few years later the author became a major journalistic signature,“with a permanent place in the columns of the ‘Neue Freie Presse,’ Austria’s leading daily newspaper. Salten’s conservative turn was now accomplished, parallel to his entry into cultural institutions. In the postwar period he is among the most influential men of culture in the Austrian Republic. […] By 1923 the coveted literary success had also come, with the publication of Bambi. A Tale of the Woods, which would be followed by other titles in the field of children’s literature. Forced to emigrate because of his Jewish background after Austria was annexed by Nazi Germany (1938), Salten would find asylum in Switzerland, where he died in 1945 in Zurich. Three years earlier Walt Disney had made the subject of Bambi famous with a spectacular film reduction. “(6)Luigi Reitani, op. cit..