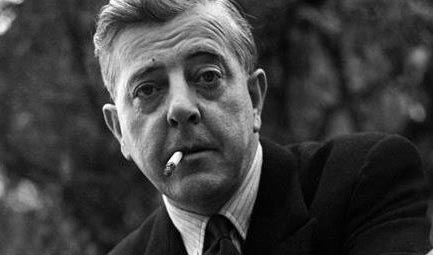 Here is one of his poems, Premier jour.
It is truly amazing to see how he manages, with minimalist touches and a masterful use of color, to plunge us into the tragedy of a death during childbirth.

And then there is that word, dans (“inside”), recurring in each verse and suggesting a strange telescope effect. One thing is always inside another, everything is connected; the event is inscribed in a wider perspective – the house, the town, the night.

This is why one should not be deceived by the poem’s apparent formal simplicity. In reality, it encompasses both joy and drama, the mystery of life and death; and a dark cosmos (the night), of which we will never know whether it is compassionate or indifferent. 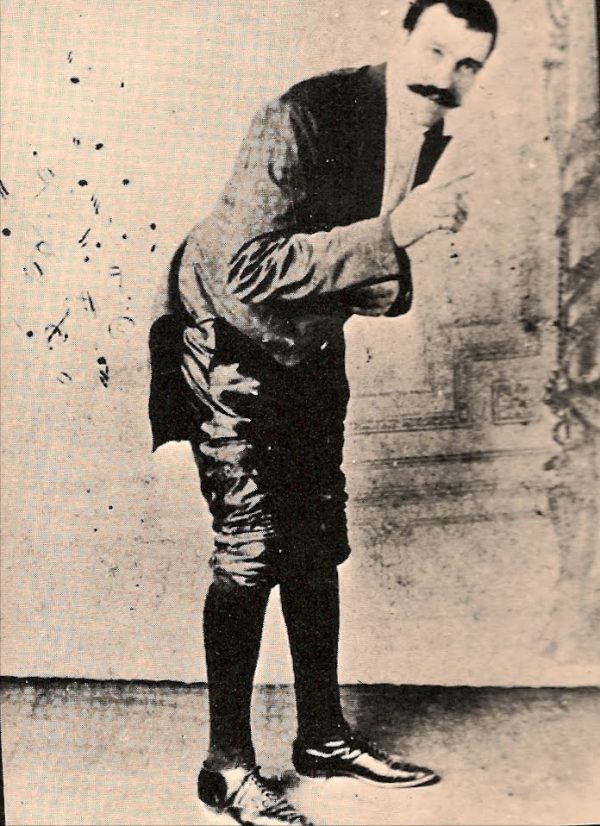 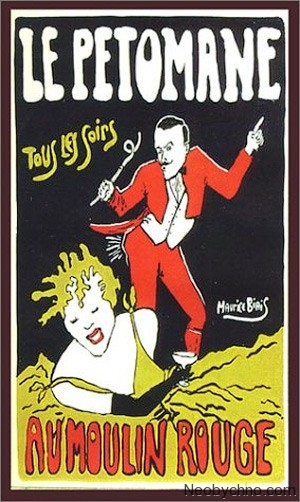 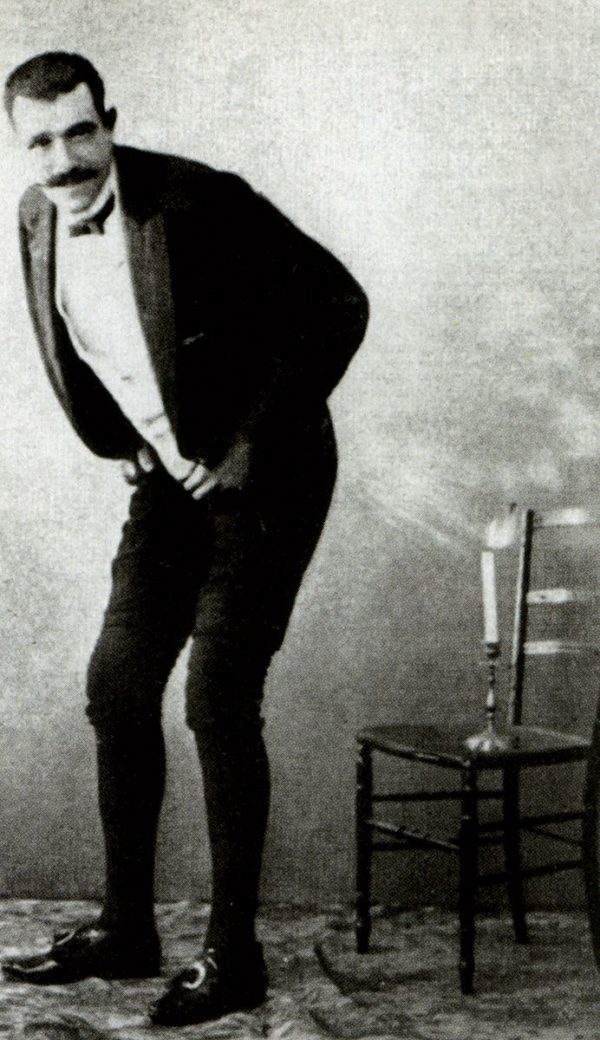 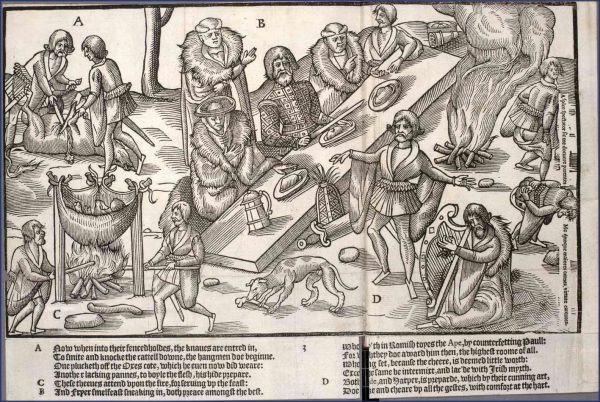 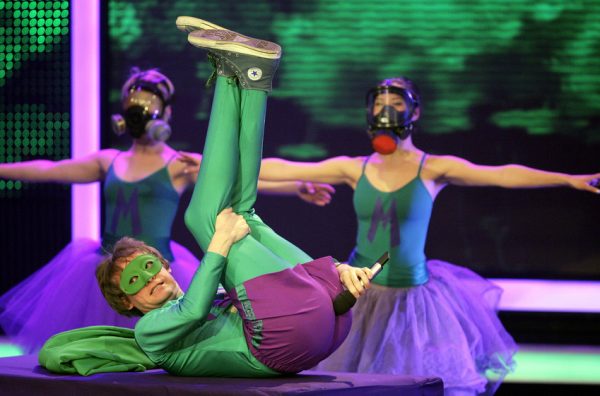