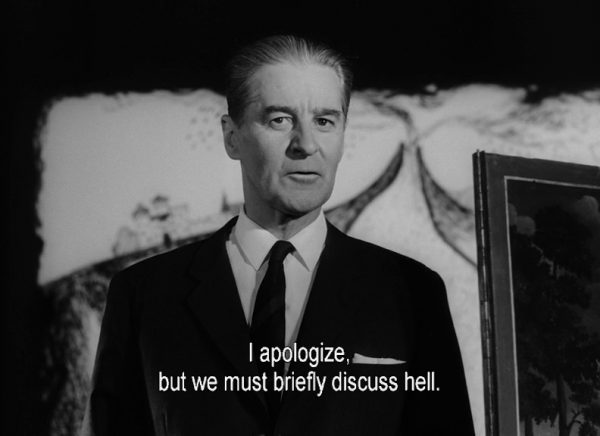 Welcome to the collection of online resources designed to provide you with lots of nice conversation starters. We will talk about people who died badly, about menstruation, voodoo rites, sexually arousing vegetables and the fact that reality does not exist. 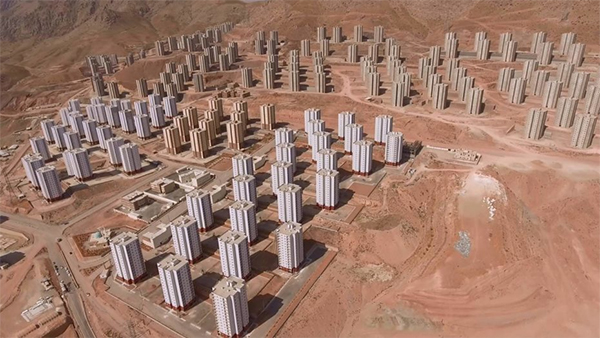 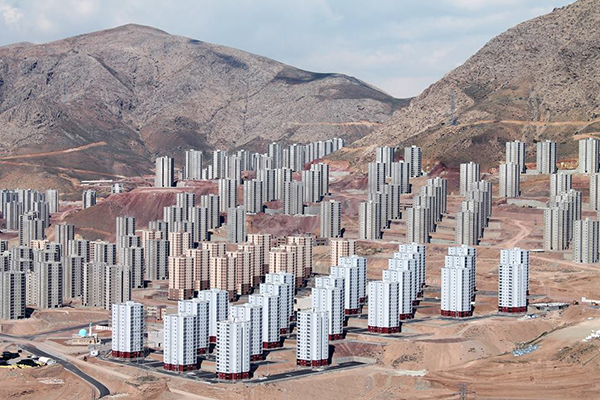 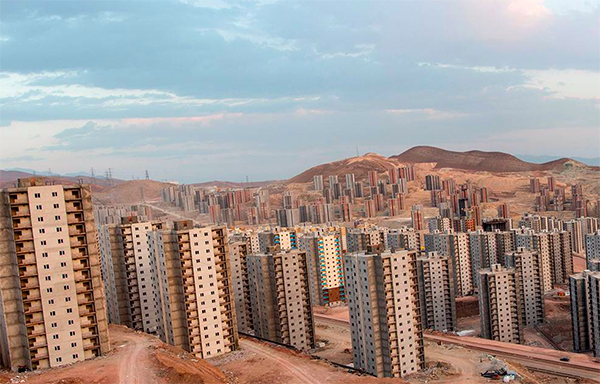 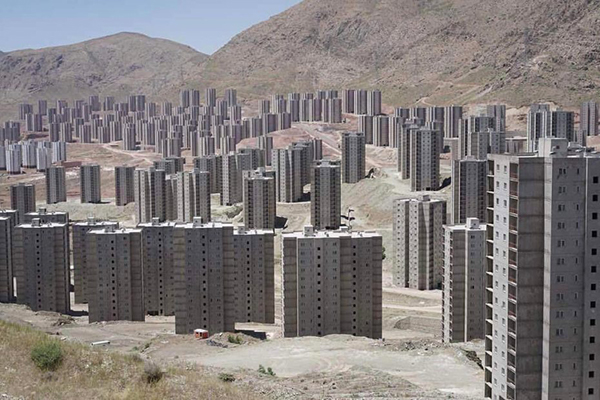 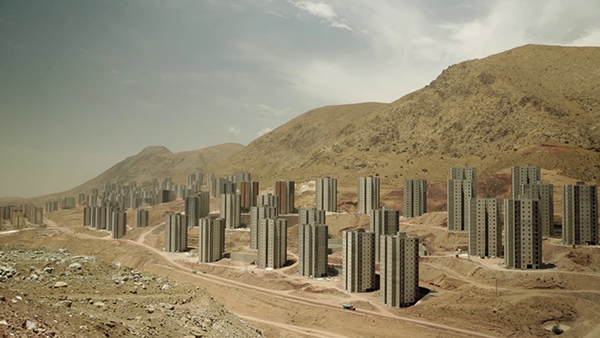 And this instead is the city of the Travises, composed solely of small castles meant to underline their ancient economic superiority: 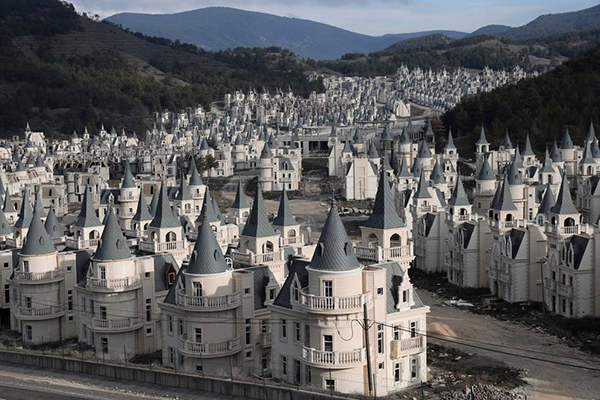 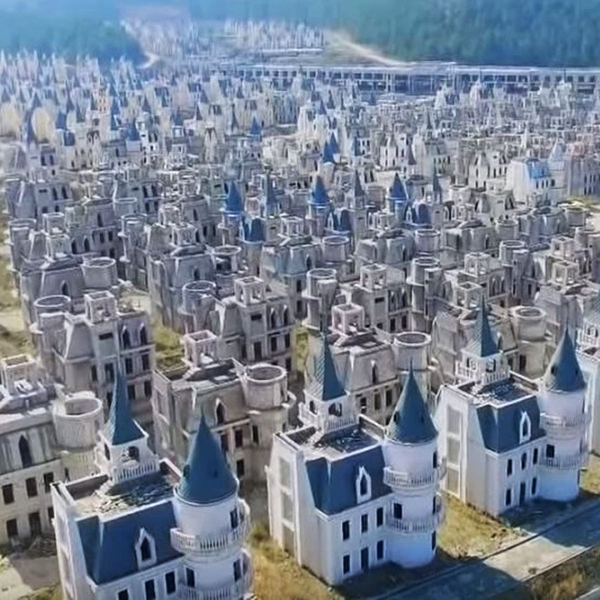 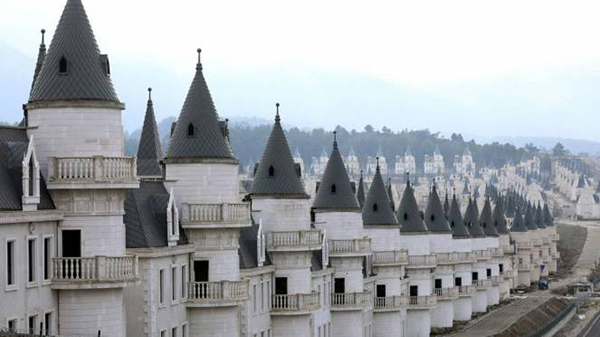 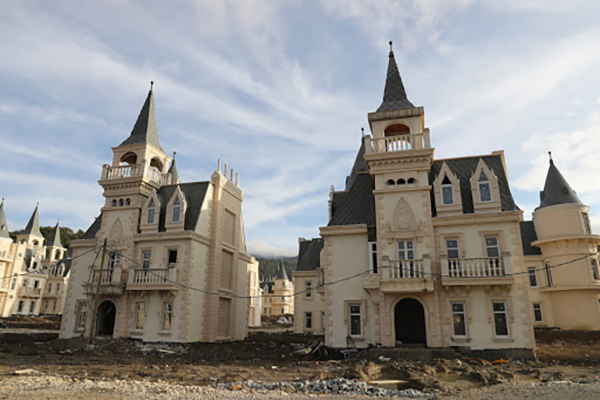 These two alienating places are Pardis, near Tehran, and the ghost village of Burji Al Babas in Turkey. 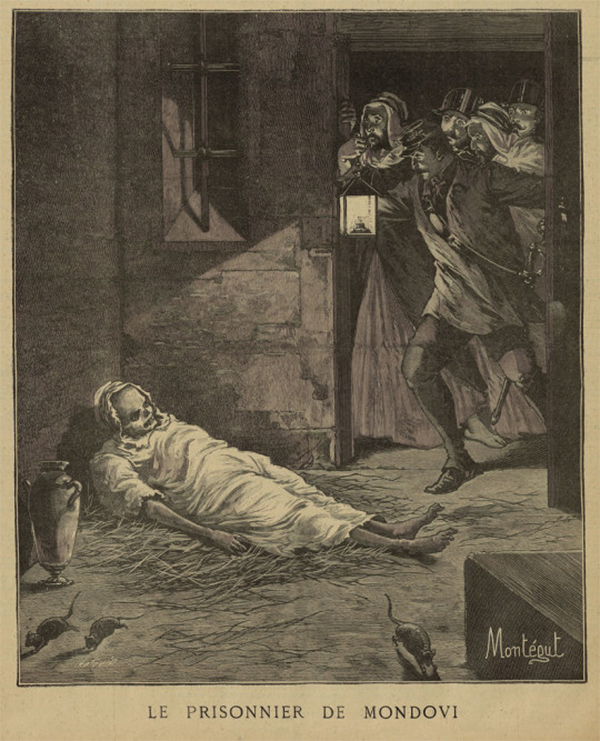 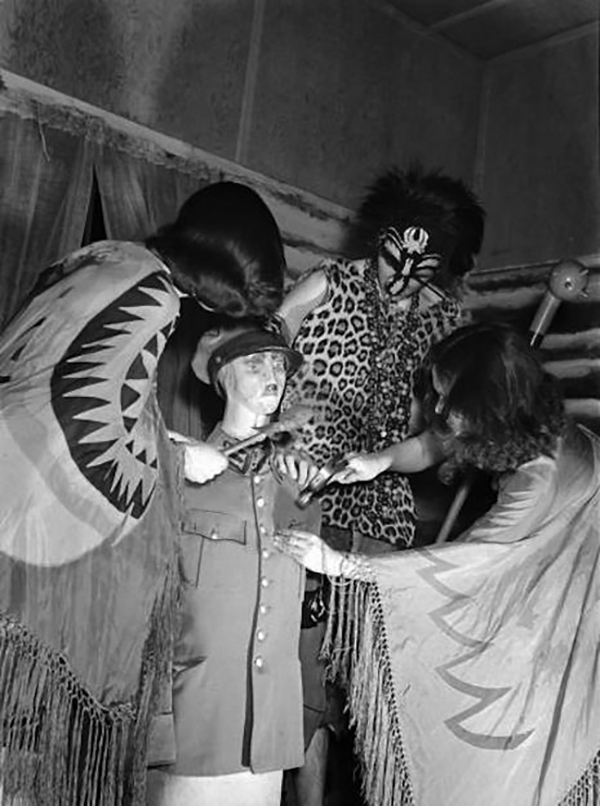 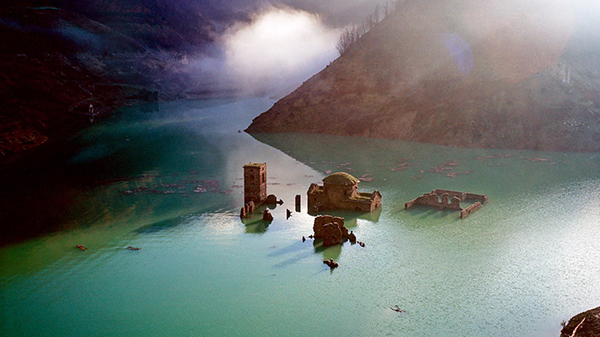 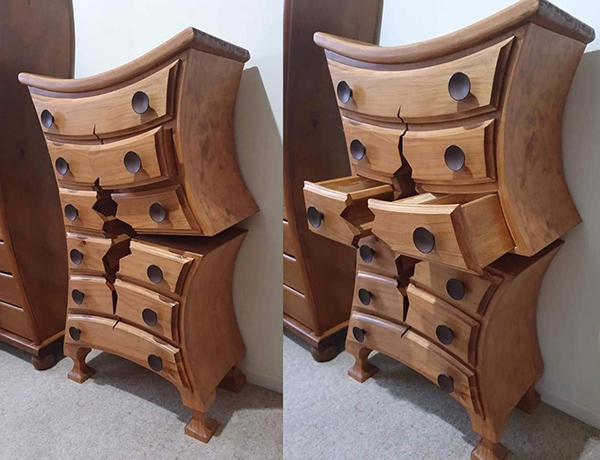 These are the “ghosts” of Castello di Vezio, Lake Como, Italy. They renew these statues every year: you can volunteer to model and be “encased” in chak. You’ll eventually be let out ?, but the hollow statue stays there for the following year. pic.twitter.com/MdfA2zqW1K 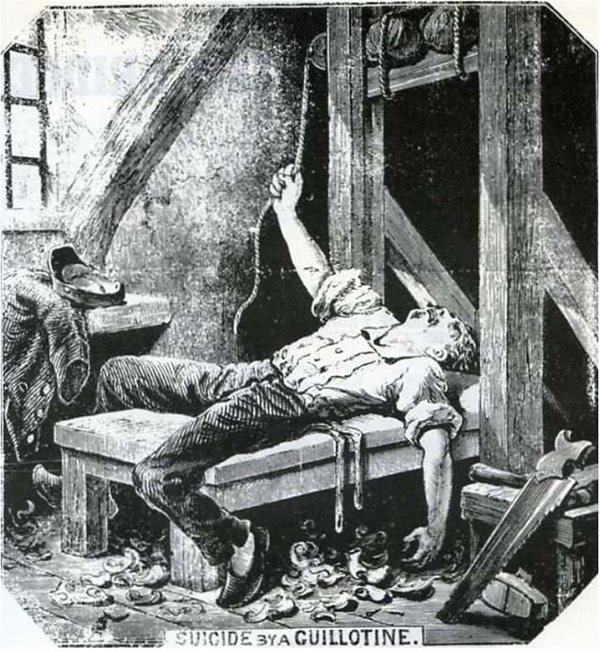 That’s all folks, see you next time!