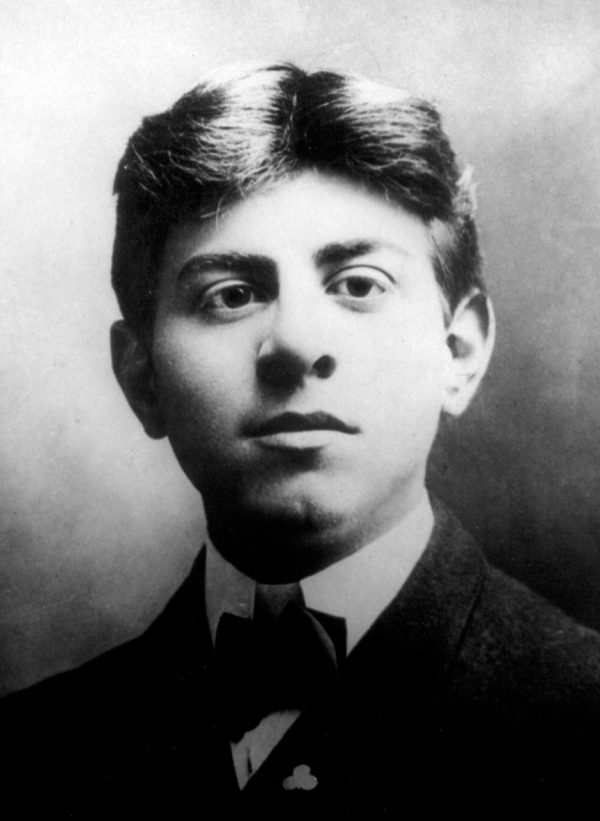 Frances Willard Hospital, Chicago. First decade of the nineteenth century.
Doctor Jacob Bolotin was examining a young woman. Three other doctors had already visited her, declaring her healthy as a horse – the causes of her condition were definitely psychological.
Bolotin placed his ear on her chest. Suddenly, he thought he heard the typical sound generated by an obstructed heart valve. He lightly touched her skin: it was sticky with sweat. Pressing his ear against her rib cage again, the doctor focused and heard, more clearly this time, the laboured and muffled sound of a mitral stenosis.
He told the woman to put back on her clothes and rushed into his superior’s office, communicating his discovery. And that’s how she survived.

Nothing special about this story, except for a small detail.
Doctor Jacob Bolotin was totally blind from birth.

Born in 1888 in Chicago from Polish Jewish immigrants, Bolotin was the last of seven children and the third suffering from total congenital blindness. A particularly brilliant mind, since his adolescence Bolotin showed an unbreakable spirit. At the time, life for the blind was not rosy at all: they were considered disabled, unsuited for working, and were frequently destined to end up begging in the streets. Regardless of this, the young Jacob cherished the impossible dream that one day he would graduate in medicine and obtain the occupational licence.
After getting his high school diploma at 14, Jacob found a job as a door-to-door seller of paint brushes and typewriters. Every day he walked for hours on end, all by himself, finding his way with his cane through the traffic of Chicago. With his earnings, he started to pay college tuition fees.
His life has been an uphill struggle. He had to fight to be admitted to the medical programme. Even after graduating with honours at the age of 24, he encountered several obstacles: a blind person taking the licensing examination was simply inconceivable.

To say the truth, during his internship Bolotin’s expertise and excellent cardiopulmonary knowledge had been vastly recognised by both patients – who loved him – and doctors, who frequently asked for his consultation. But that was far from granting him a professional qualification.
After years of strenuous fights to achieve the well-deserved acknowledgements, finally, Jacob successfully became the first blind doctor in the whole world.

Let’s picture him while he opens the long-awaited medical practice, filled with pride. He sits in his leather chair, and waits. For months, not a single patient.
Then a couple of Chicago Tribune journalists came in, drawn by the chance of writing a pulp story about the decline of humanity: the patients now had to rely on the cares of a “poor blind man”.
And Bolotin answered with unexpected passion: “Well, what is so remarkable about it? Because a man has no eyes, does it mean he hasn’t any brains either? That is the trouble with the world and the blind man. All the blind man asks is fair play. Give him an equal chance without prejudice, and he generally manages to hold his own with his more fortunate colleagues”.
So, shall we overlook the moral strength he proved, something really “remarkable” stands out anyway: his words about equal opportunities pronounced almost a century before the rise of disability rights movements.

Thanks also to the press attention, Jacob Bolotin became a successful doctor. Specialised in cardiopulmonary diseases, he was a skilful public speaker as well, and a fighter for the rights, career opportunities and social inclusion for the blind and visually impaired. He died in 1924 at the young age of 36, probably due to the strenuous amount of work, as he was constantly torn between the medical practice and public speeches.

After all his fights, Jacob Bolotin’s greatest reward consisted in the love of his colleagues and patients: he was so well-liked that more than 5000 people attended his funeral. 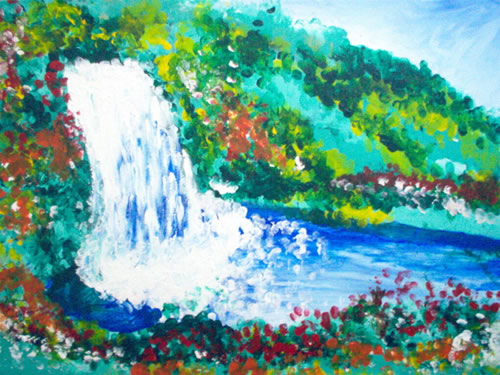 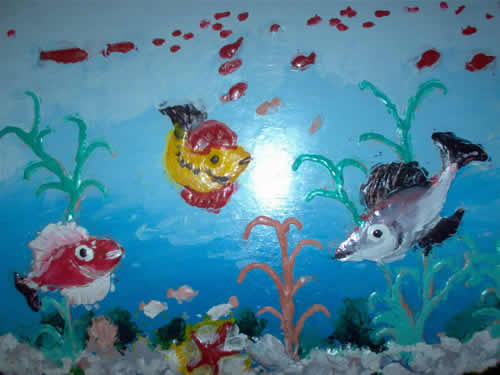 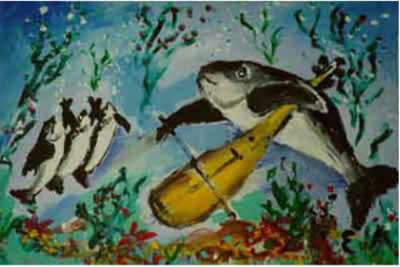 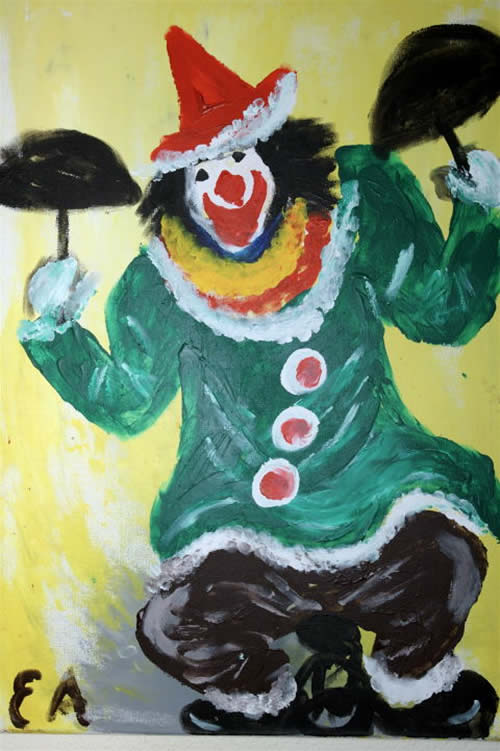 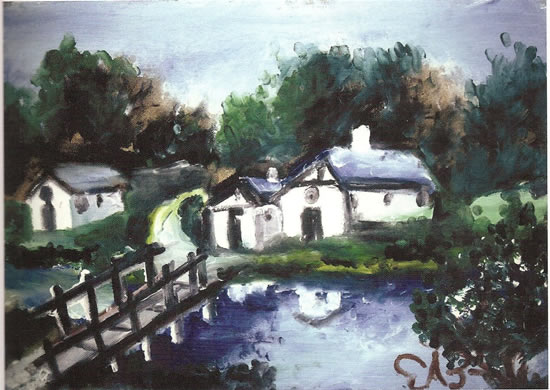 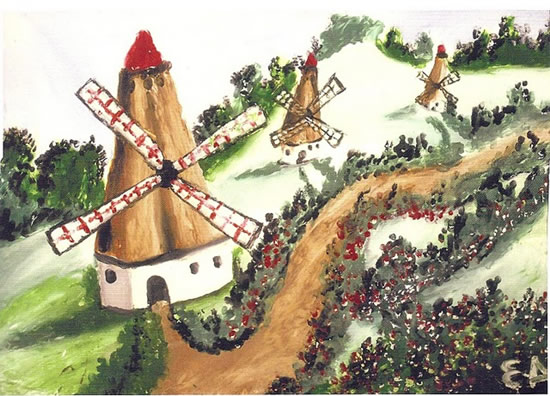 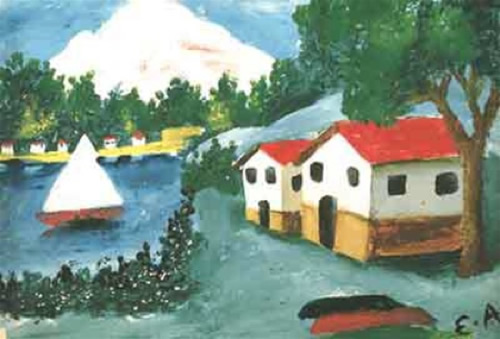 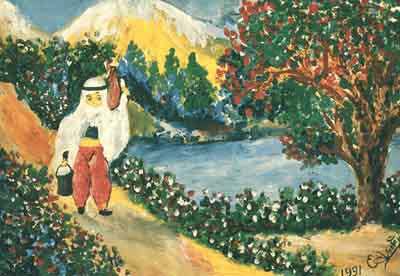