Welcome to the column which — according to readers — is responsible for many wasted worktime hours, but also provides some fresh conversation starters.

Allow me the usual quick summary of what happened to me over the last few weeks: in addition to being on the radio, first as a guest at Miracolo Italiano on RaiRadio2, and then interviewed on Radio Cusano Campus, a couple of days ago I was invited to take part in a broadcast I love very much, Terza Pagina, hosted by astrophysicist and fantasy author Licia Troisi. We talked about the dark meaning of the carnival, the upcoming TV series adapted from Umberto Eco’s The Name of the Rose, a rather weird scientific research, and one book that is particularly close to my heart. The episode is available for streaming on RaiPlay (but of course it’s in Italian only). Let’s start with some wonderful links that, despite these pleasant distractions, I have collected for you. 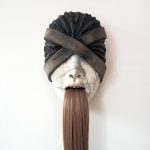 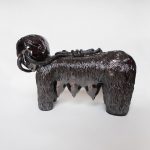 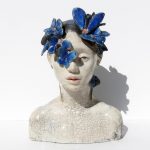 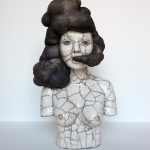 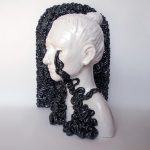 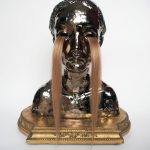 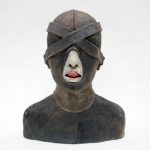 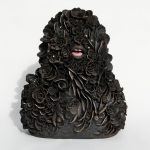