This article was originally published on #ILLUSTRATI n. 42, Visitors. 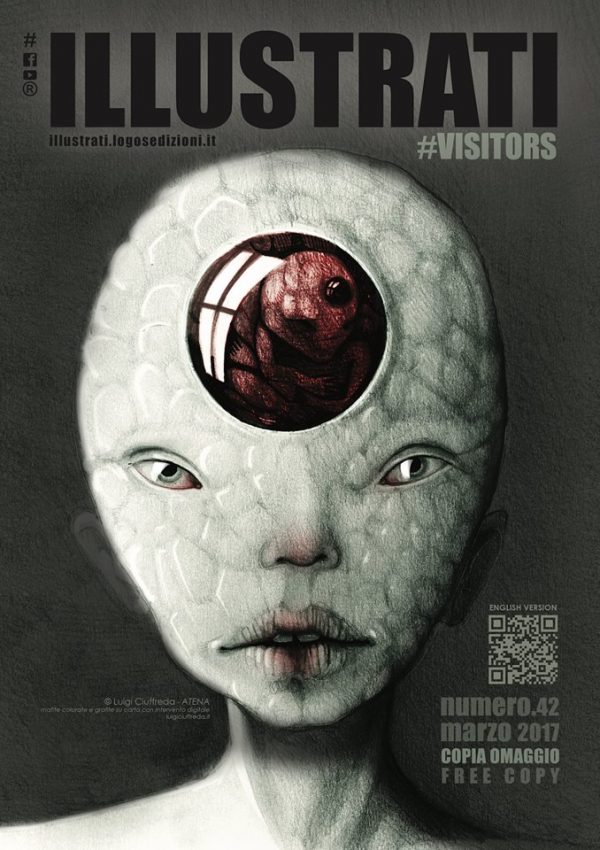 If we had the opportunity to communicate through time with humans of year 8113, would we be able to understand each other?
Supposing that every trace of our current civilisation had been erased, how could we explain our present to these remote descendants, these true aliens? 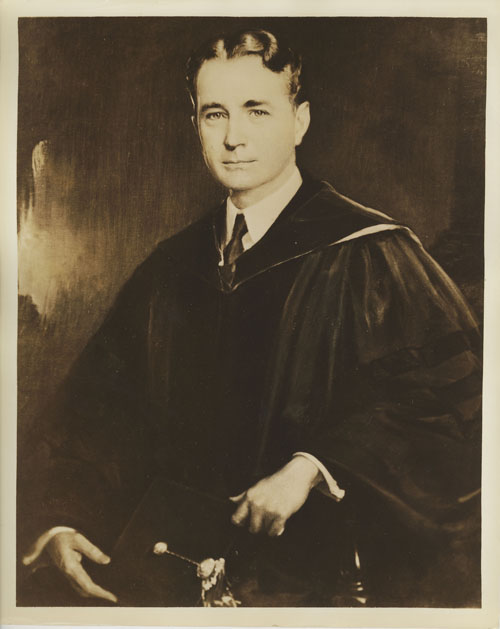 In 1936 this question arose in the mind of Dr. Thornwell Jacobs, the then director of the Oglethorpe University in Georgia, and lead to his decision to create a compendium of the human knowledge acquired by that time. What’s more, he thought it would have been better to show to the future men and women a wide range of significant objects that could convey a clear idea of the customs and traditions of the XX century.
It wasn’t an easy matter. Let’s think about it: what object would you include in your virtual museum if you had to summarise the entire history of the human race? 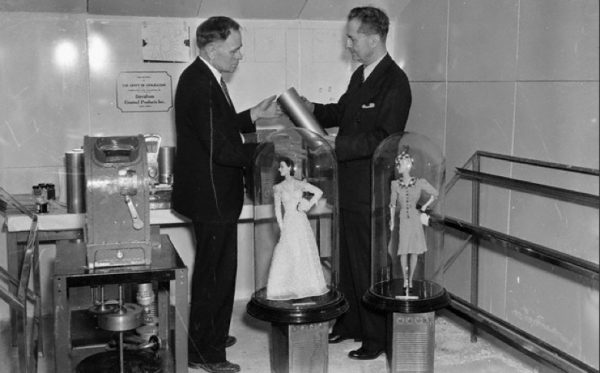 With the help of Thomas K. Peters, photographer, film producer and inventor, Dr Jacobs spent three years building his collection. As time passed by, the list of objects got more and more impressive and it included some unexpected items, which clearly the two curators reckoned that the humans of the Ninth millennium needed to see. 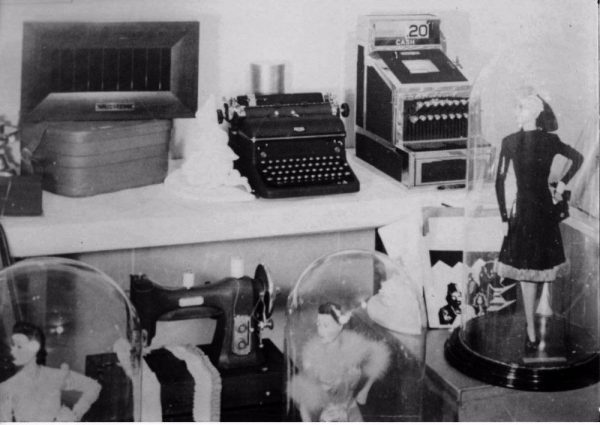 Among others, the collection contained 600.000 pages of text on microfilm, 200 narrative books, drawings of the greatest human inventions, a list of sports and hobbies which were fashionable during the past century, film showing historical events and audio recordings of the speeches of Hitler, Mussolini, Roosevelt and Stalin. And again: air shots of the main cities of the world, eyeglasses, dental plates, artificial limbs, navigation instruments, flower and plant seeds, clothes, typewriters… up to Budweiser beers, aluminium foil, Vaseline, nylons and plastic toys. 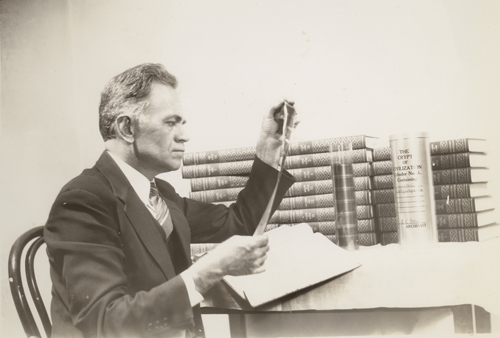 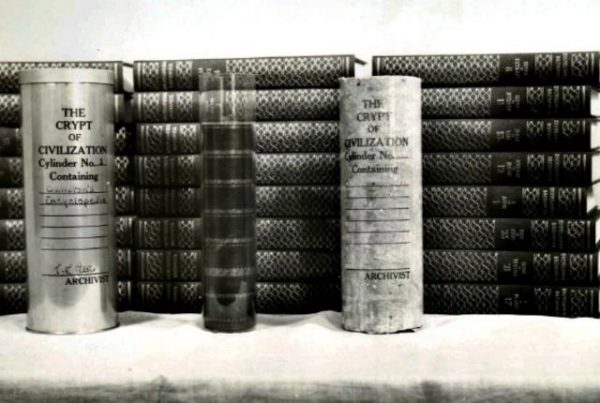 The two men then patiently sealed that huge pile of objects in hermetic recipients made of steel and glass, filling some capsules with nitrogen, in order to prevent the material oxidation. At last, they collocated the “museum”, exhibiting six millenniums of human knowledge, in a crypt under the Phoebe Hearst Memorial Hall. They did not forget to place a machinery called Language Integrator in front of the entrance: a tool that can teach how to speak English to the future historians, in case the Shakespeare language would not be at its bests any more. 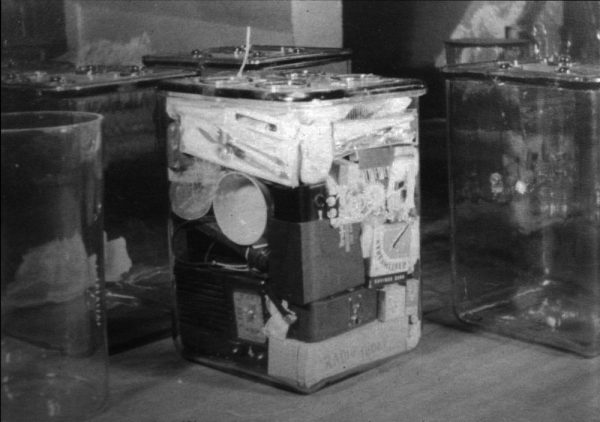 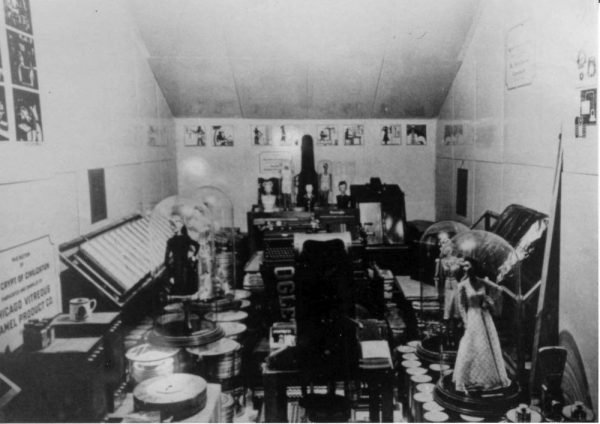 The chamber was officially sealed on the 25th of May 1940. The plate affixed to the enormous stainless door specified that its insides did not contain any gold or jewelleries. Better safe than sorry.

This strange and restricted museum is still present and, if everything goes as planned, will remain untouched until year 8113, as indicated on the inscription. Yes, but why this specific year?
Dr. Jacobs considered the year 1936 as the bookmark on a hypothetical timeline, then added 6.177 years, corresponding to the amount of time passed from the establishment of the Egyptian Calendar (4241 B.C.). 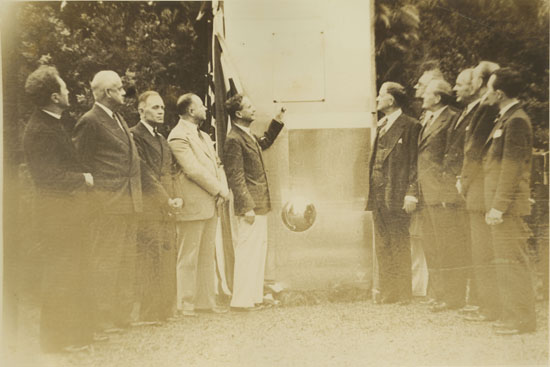 The Oglethorpe University experience was regarded as the first “time capsule” of human history. The idea obtained a huge resonance and was followed by many other attempts of preserving the human knowledge and identity for future generations, by burying similar collections of memories and information.

Will the homo sapiens be still around in 8113? What will he look like? Would he be interested in discovering how we lived during the 40s of the XX century?
Beside the sci-fi (utopic or dystopic) visions of the future evoked by the time capsules, their charm resides in what they can tell about the past. An optimistic time, permeated by a blind trust in the human progress and still unscratched by the Second world war disaster, the holocausts and the nuclear horrors, an era unaware of the countless tragedies to come. A time when it was still possible to fiercely believe that future generations would have looked up to us with respect and curiosity.

Nowadays it is impossible to conceive in human terms such a distant future. The technology in our hands is already transforming us, our species, in ways that were unthinkable just a few decades ago. Our impact on the ecological and social system has already reached unprecedented levels.
Therefore, should we picture a “visitor” from year 8113 anyway… it is reasonable to presume that looking at us, his long-lost ancestors, he would shiver in disgust.