This post originally appeared on The Order of the Good Death 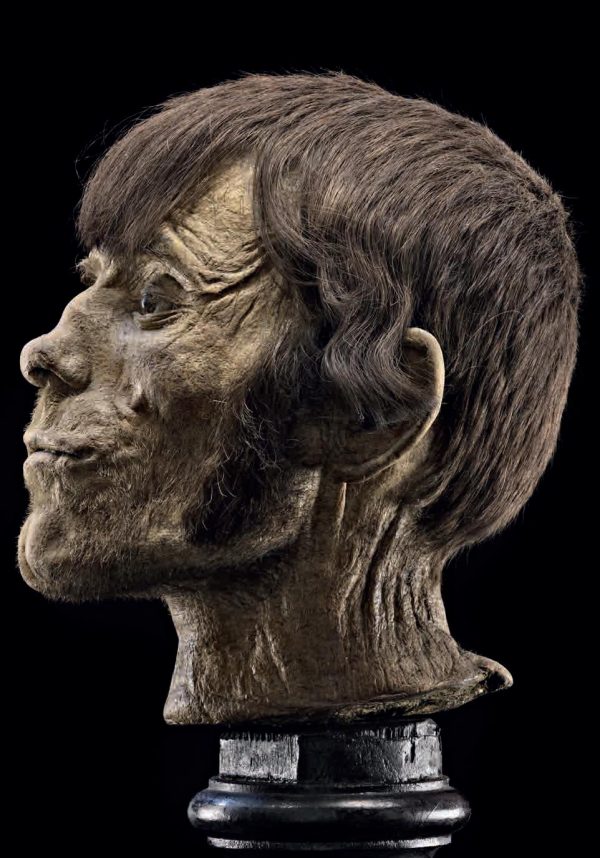 Many years ago, as I had just begun to explore the history of medicine and anatomical preparations, I became utterly fascinated with the so-called “petrifiers”: 19th and early 20th century anatomists who carried out obscure chemical procedures in order to give their specimens an almost stone-like, everlasting solidity.
Their purpose was to solve two problems at once: the constant shortage of corpses to dissect, and the issue of hygiene problems (yes, back in the time dissection was a messy deal).
Each petrifier perfected his own secret formula to achieve virtually incorruptible anatomical preparations: the art of petrifaction became an exquisitely Italian specialty, a branch of anatomy that flourished due to a series of cultural, scientific and political factors.

When I first encountered the figure of Paolo Gorini (1813-1881), I made the mistake of assuming his work was very similar to that of his fellow petrifiers.
But as soon as I stepped foot inside the wonderful Gorini Collection in Lodi, near Milan, I was surprised at how few scientifically-oriented preparations it contained: most specimens were actually whole, undissected human heads, feet, hands, infants, etc. It struck me that these were not meant as medical studies: they were attempts at preserving the body forever. Was Gorini looking for a way to have the deceased transformed into a genuine statue? Why?
I needed to know more.

A biographical research is a mighty strange experience: digging into the past in search of someone’s secret is always an enterprise doomed to failure. No matter how much you read about a person’s life, their deepest desires and dreams remain forever inaccessible.
And yet, the more I examined books, papers, documents about Paolo Gorini, the more I felt I could somehow relate to this man’s quest.
Yes, he was an eccentric genius. Yes, he lived alone in his ghoulish laboratory, surrounded by “the bodies of men and beasts, human limbs and organs, heads with their hair preserved […], items made from animal substances for use as chess or draughts pieces; petrified livers and brain tissue, hardened skin and hides, nerve tissue from oxen, etc.”. And yes, he somehow enjoyed incarnating the mad scientist character, especially among his bohemian friends – writers and intellectuals who venerated him. But there was more. 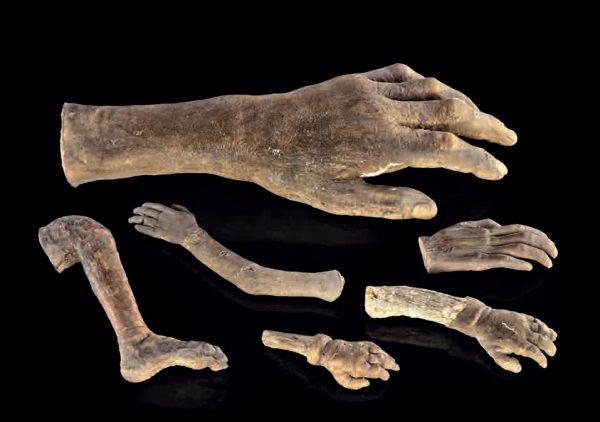 It was necessary to strip away the legend from the man. So, as one of Gorini’s greatest passions was geology, I approached him as if he was a planet: progressing deeper and deeper, through the different layers of crust that make up his stratified enigma.
The outer layer was the one produced by mythmaking folklore, nourished by whispered tales, by fleeting glimpses of horrific visions and by popular rumors. “The Magician”, they called him. The man who could turn bodies into stone, who could create mountains from molten lava (as he actually did in his “experimental geology” public demonstrations).
The layer immediately beneath that unveiled the image of an “anomalous” scientist who was, however, well rooted in the Zeitgeist of his times, its spirit and its disputes, with all the vices and virtues derived therefrom.
The most intimate layer – the man himself – will perhaps always be a matter of speculation. And yet certain anecdotes are so colorful that they allowed me to get a glimpse of his fears and hopes.

Still, I didn’t know why I felt so strangely close to Gorini. 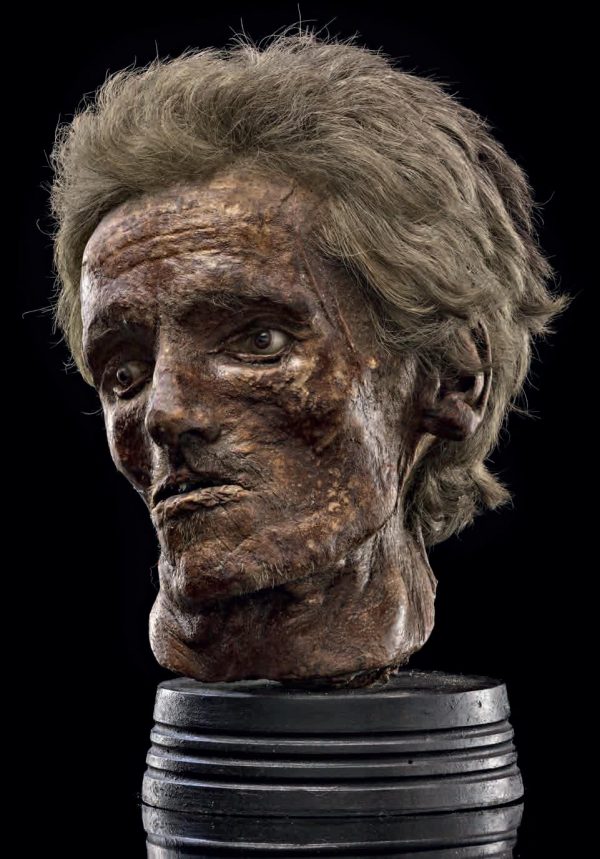 His preparations sure look grotesque and macabre from our point of view. He had access to unclaimed bodies at the morgue, and could experiment on an inconceivable number of corpses (“For most of my life I have substituted – without much discomfort – the company of the dead for the company of the living…”), and many of the faces that we can see in the Museum are those of peasants and poor people. This is the reason why so many visitors might find the Collection in Lodi quite unsettling, as opposed to a more “classic” anatomical display.
And yet, here is what looks like a macroscopic incongruity: near the end of his life, Gorini patented the first really efficient crematory. His model was so good it was implemented all over the world, from London to India. One could wonder why this man, who had devoted his entire life to making corpses eternal, suddenly sought to destroy them through fire.
Evidently, Gorini wasn’t fighting death; his crusade was against putrefaction. 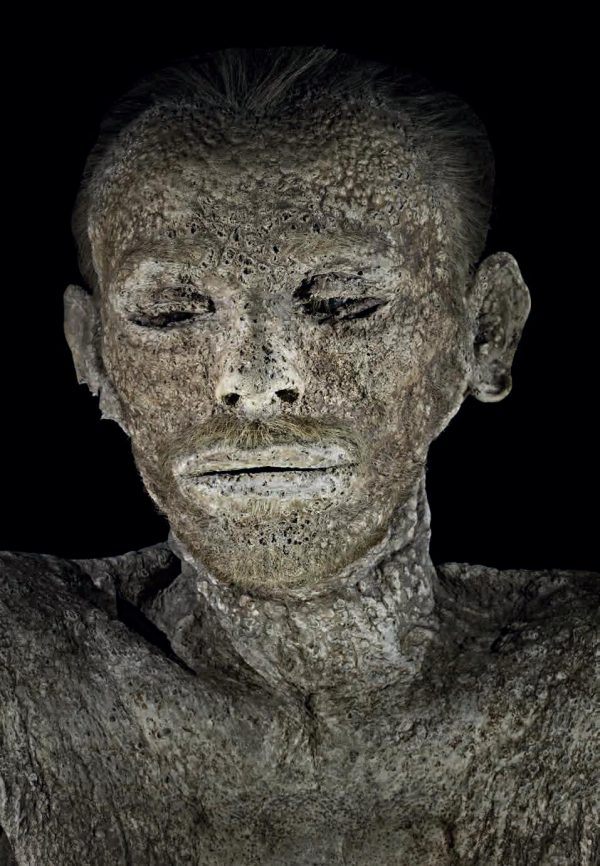 When Paolo was only 12 years old, he saw his own father die in a horrific carriage accident. He later wrote: “That day was the black point of my life that marked the separation between light and darkness, the end of all joy, the beginning of an unending procession of disasters. From that day onwards I felt myself to be a stranger in this world…”
The thought of his beloved father’s body, rotting inside the grave, probably haunted him ever since. “To realize what happens to the corpse once it has been closed inside its underground prison is a truly horrific thing. If we were somehow able to look down and see inside it, any other way of treating the dead would be judged as less cruel, and the practice of burial would be irreversibly condemned”.

That’s when it hit me. 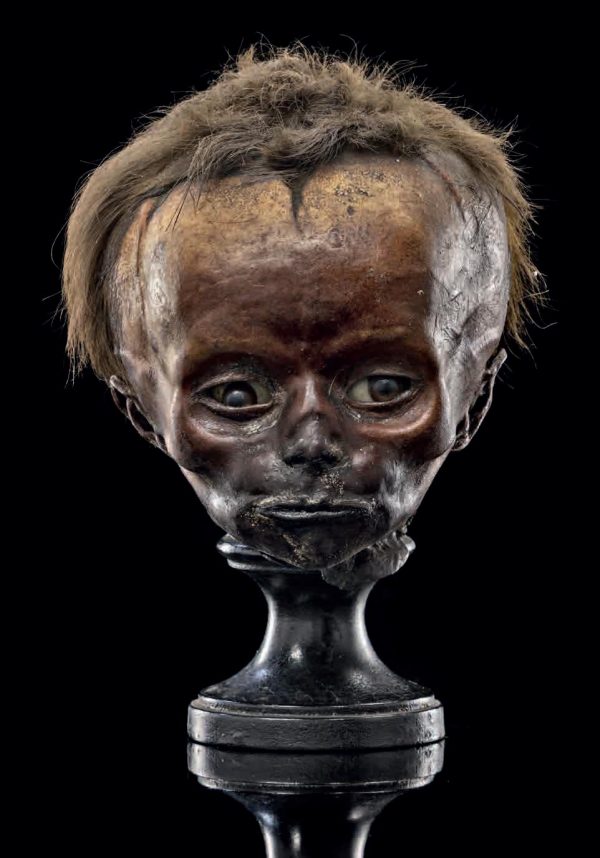 This was exactly what made his work so relevant: all Gorini was really trying to do was elaborate a new way of dealing with the “scandal” of dead bodies.
He was tirelessly seeking a more suitable relationship with the remains of missing loved ones. For a time, he truly believed petrifaction could be the answer. Who would ever resort to a portrait – he thought – when a loved one could be directly immortalized for all eternity?
Gorini even suggested that his petrified heads be used to adorn the gravestones of Lodi’s cemetery – an unfortunate but candid proposal, made with the most genuine conviction and a personal sense of pietas. (Needless to say this idea was not received with much enthusiasm).

Gorini was surely eccentric and weird but, far from being a madman, he was also cherished by his fellow citizens in Lodi, on the account of his incredible kindness and generosity. He was a well-loved teacher and a passionate patriot, always worried that his inventions might be useful to the community.
Therefore, as soon as he realized that petrifaction might well have its advantages in the scientific field, but it was neither a practical nor a welcome way of dealing with the deceased, he turned to cremation. 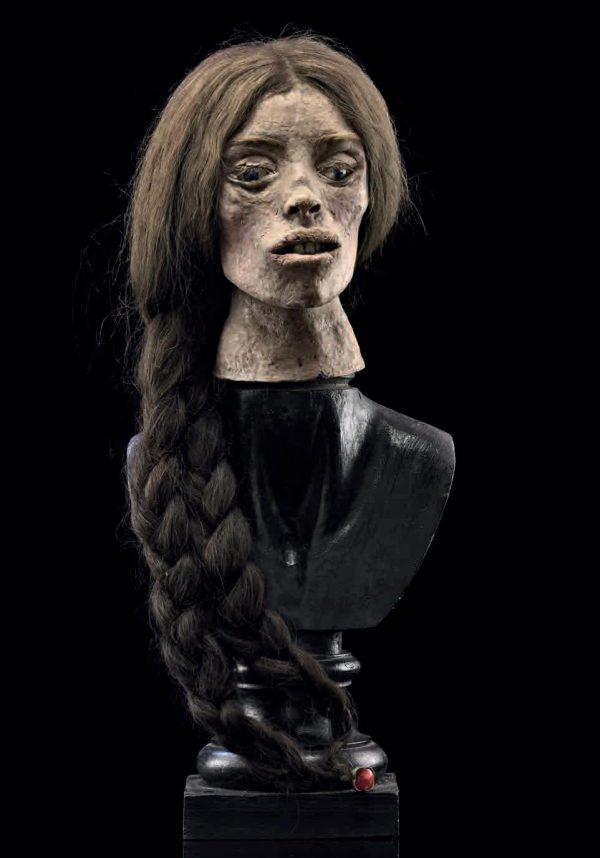 Redefining the way we as a society interact with the departed, bringing attention to the way we treat bodies, focusing on new technologies in the death field – all these modern concerns were already at the core of his research.
He was a man of his time, but also far ahead of it. Gorini the scientist and engineer, devoted to the destiny of the dead, would paradoxically encounter more fertile conditions today than in the 20th century. It’s not hard to imagine him enthusiastically experimenting with alkaline hydrolysis or other futuristic techniques of treating human remains. And even if some of his solutions, such as his petrifaction procedures, are now inevitably dated and detached from contemporary attitudes, they do seem to have been the beginning of a still pertinent urge and of a research that continues today. 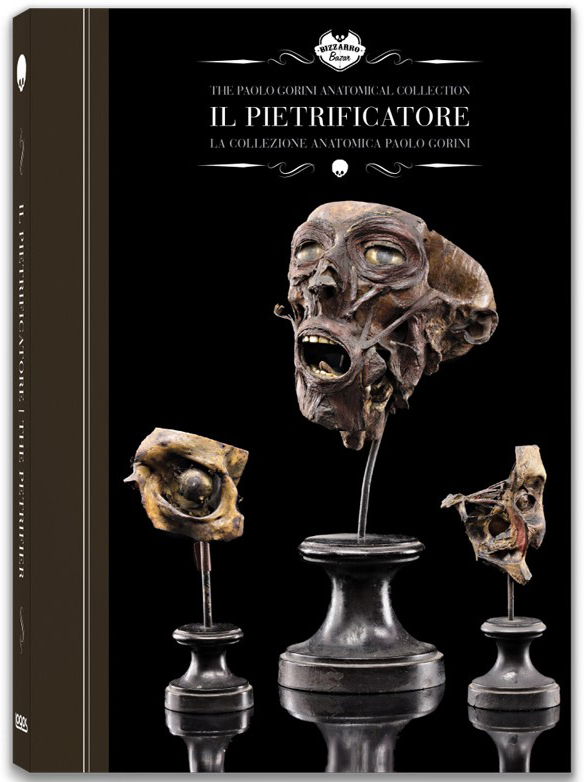 The Petrifier is the fifth volume of the Bizzarro Bazar Collection. Text (both in Italian and English) by Ivan Cenzi, photographs by Carlo Vannini. 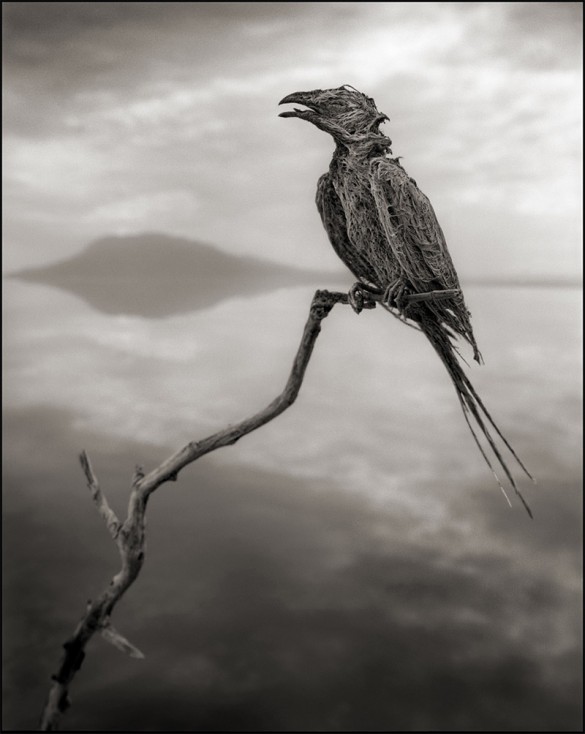 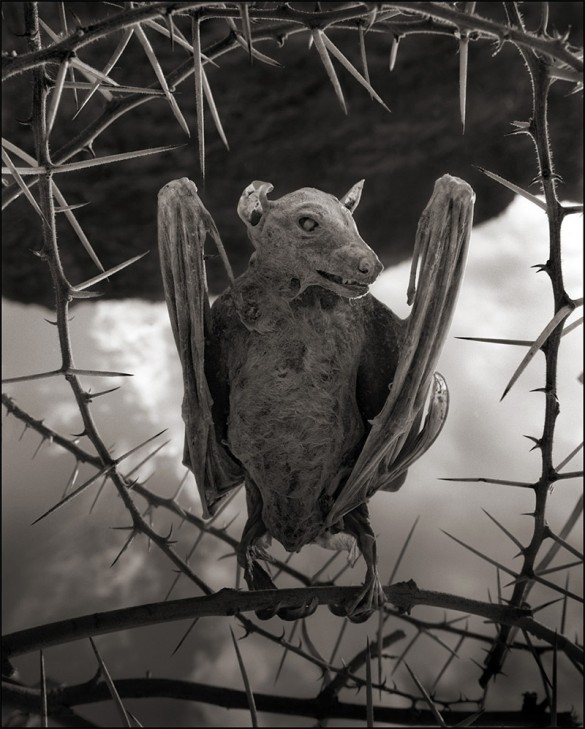 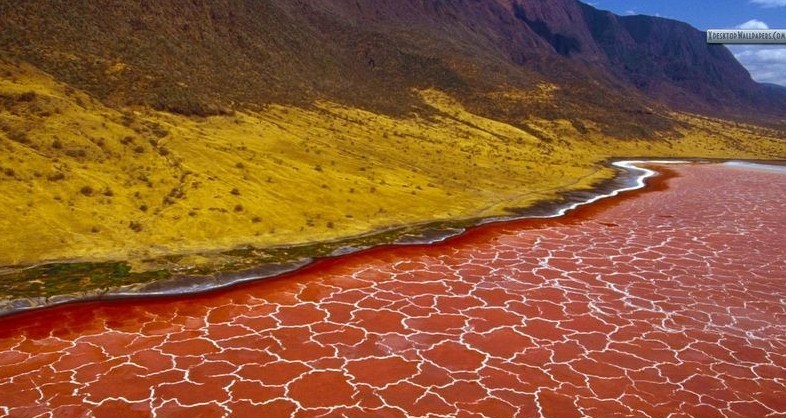 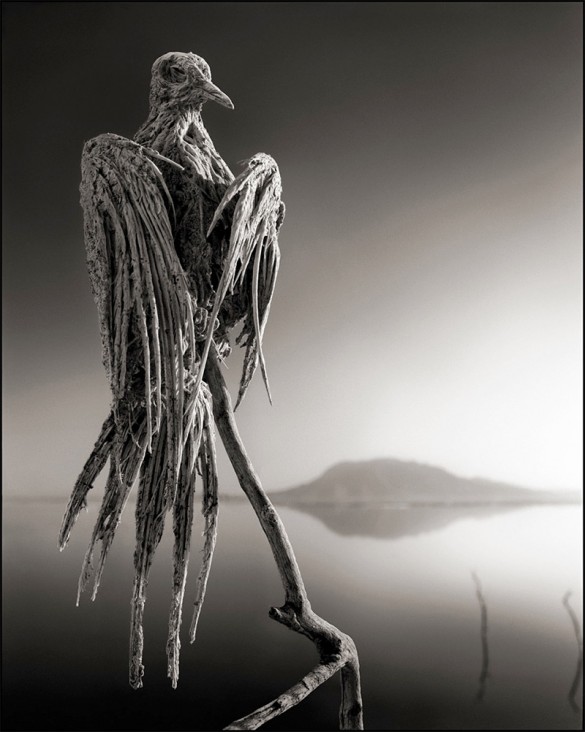 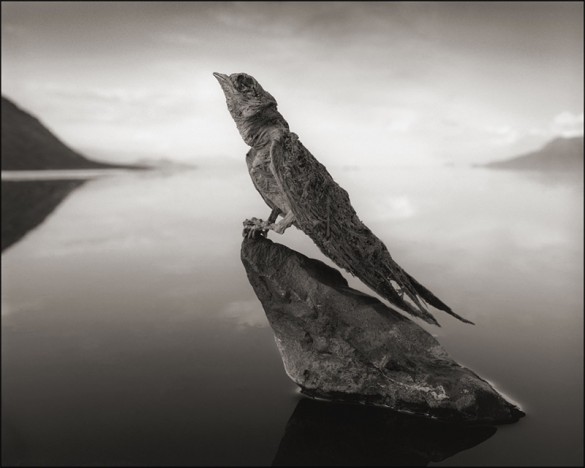 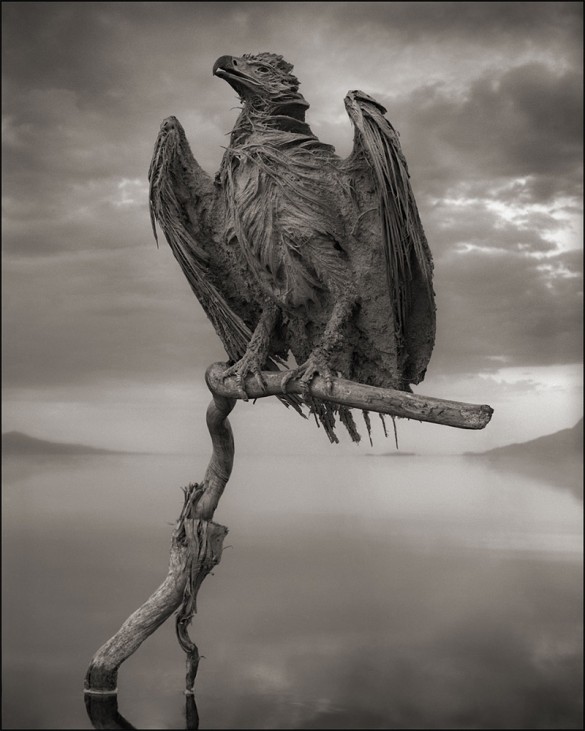 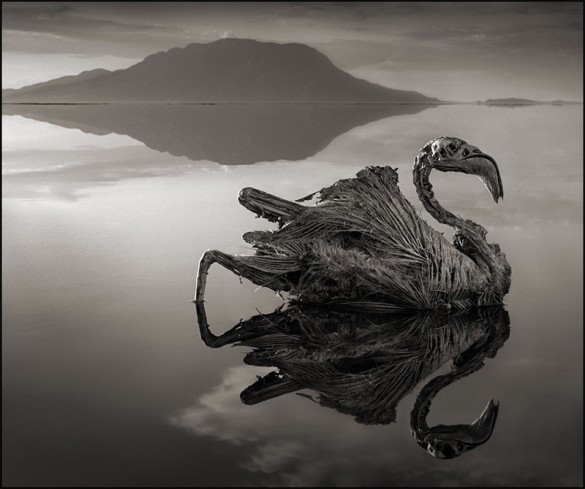 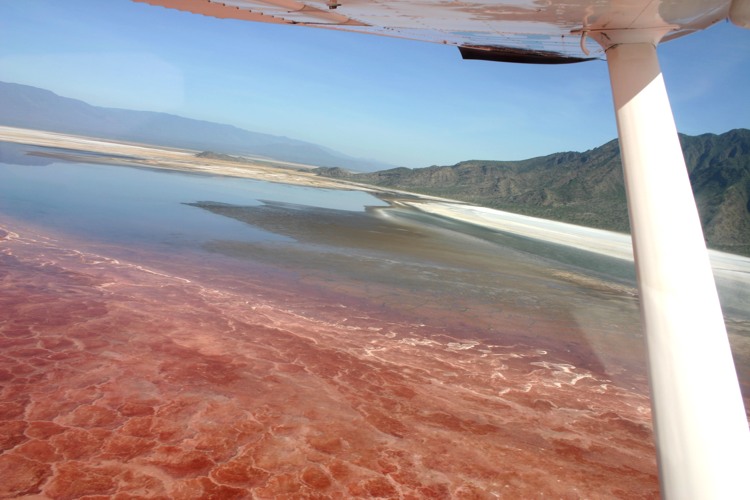 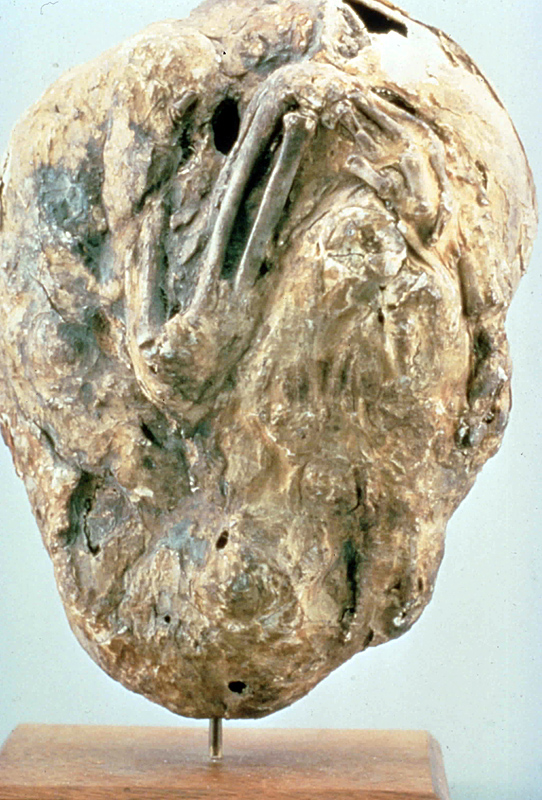 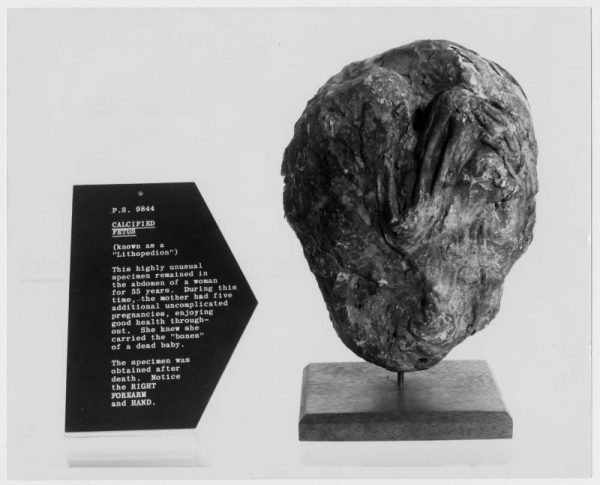 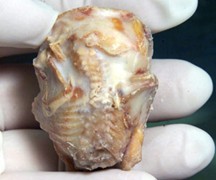 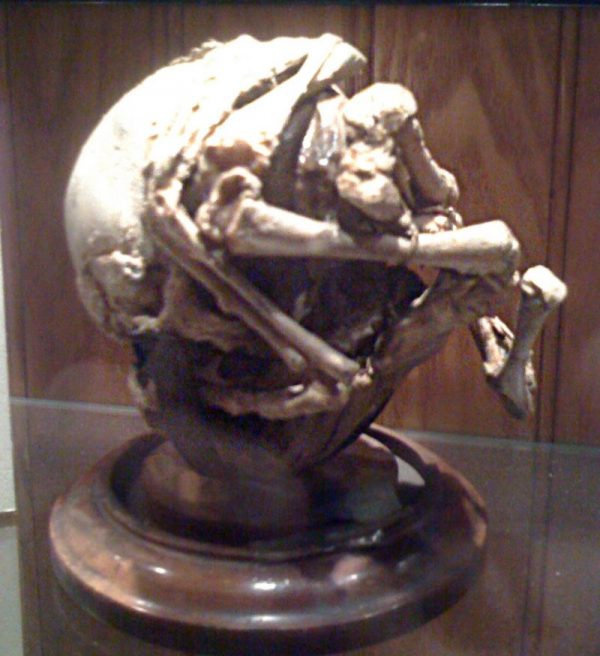 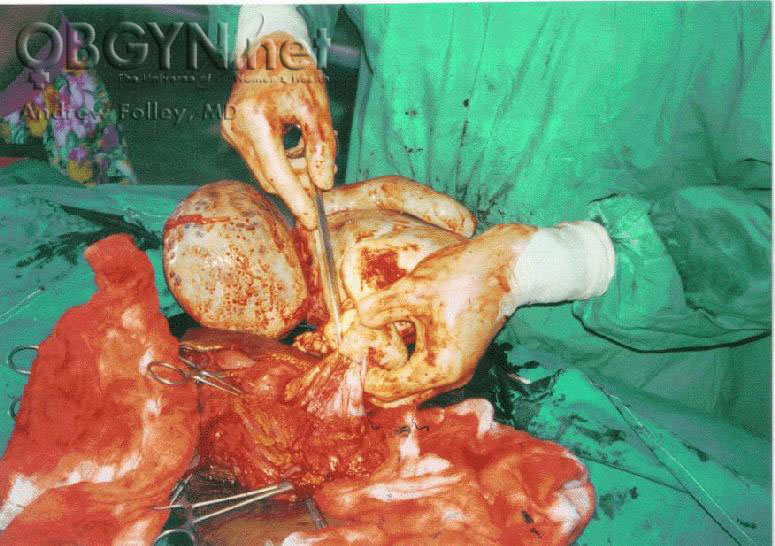 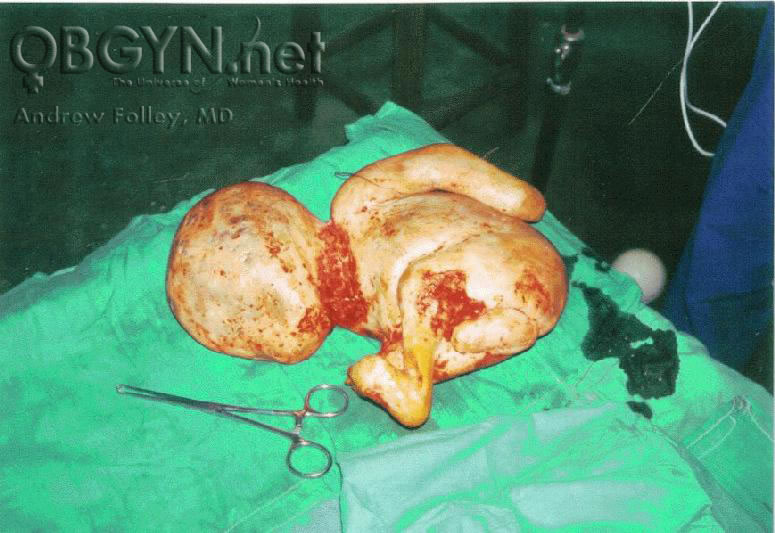 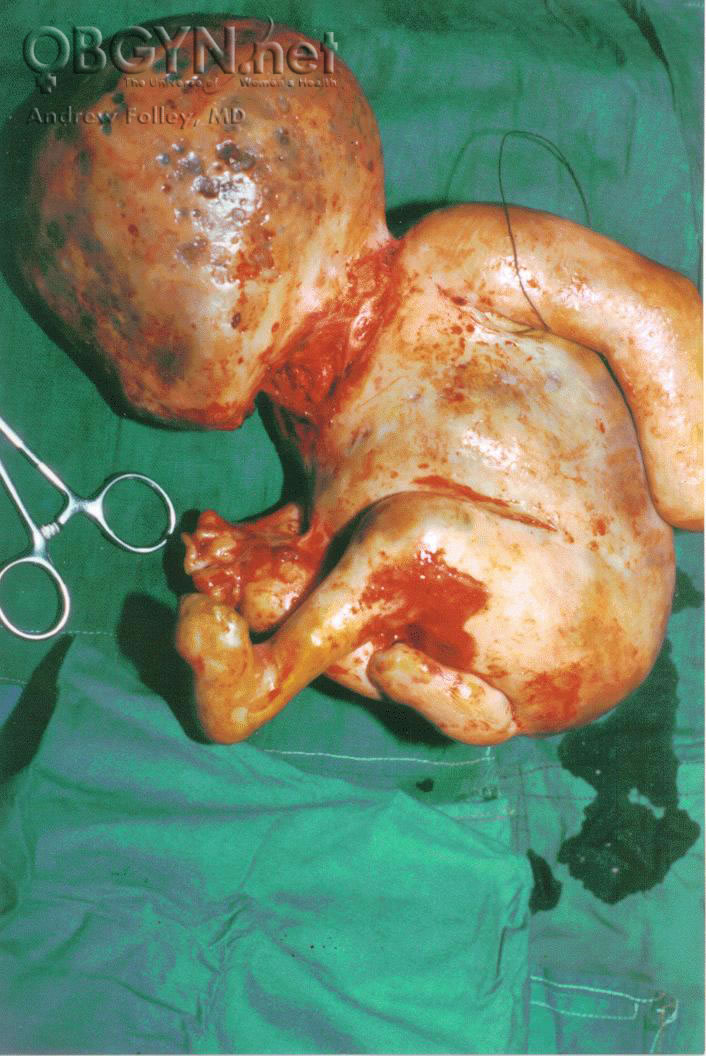 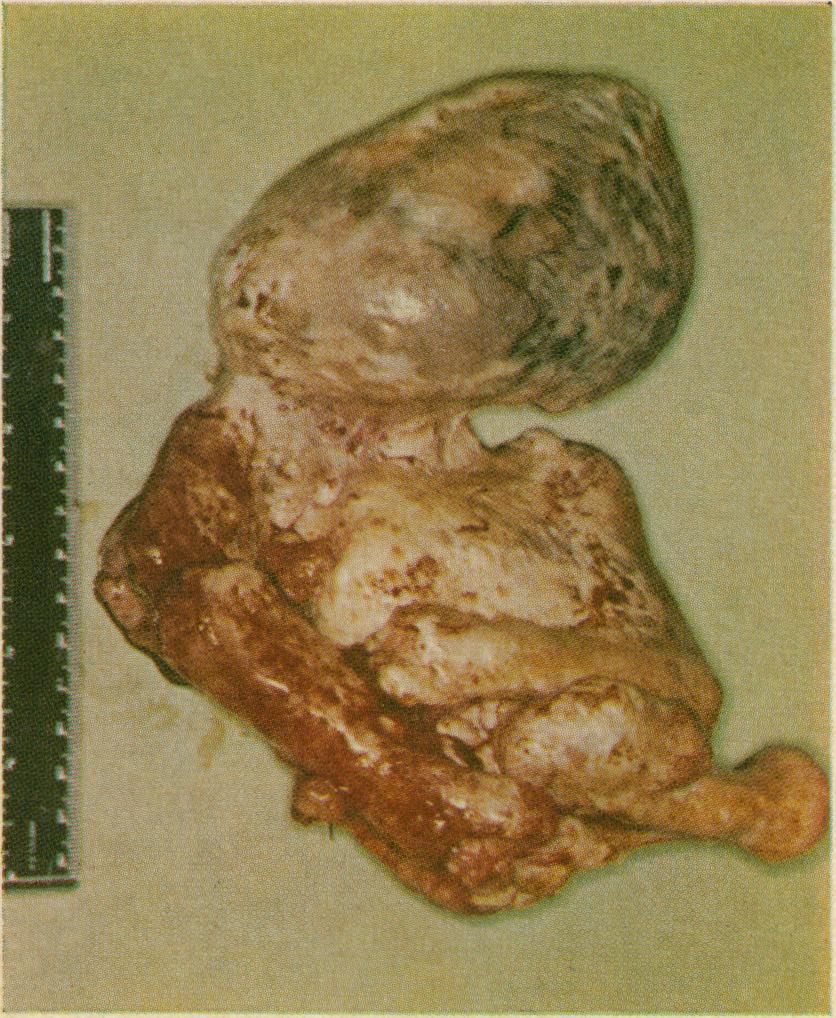 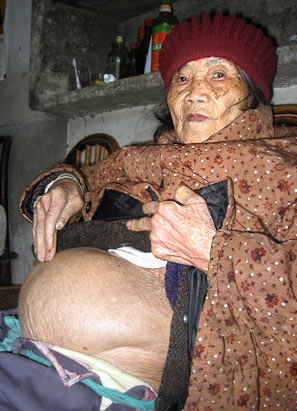 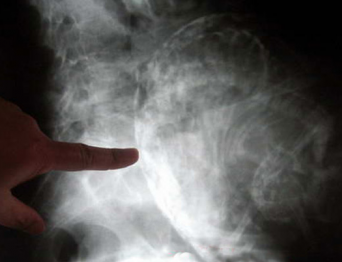 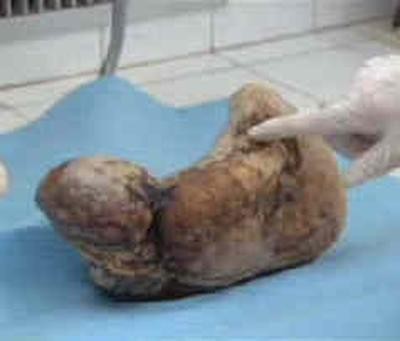 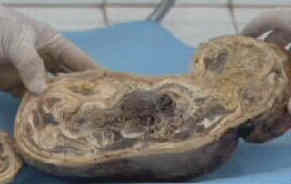