At the beginning of the 20th century a famous “savage” bewitched the West: in the third episode of The Ouija Sessions, his spirit tells us about the incredible way he stayed afloat in a world that made the Exotic a circus attraction. 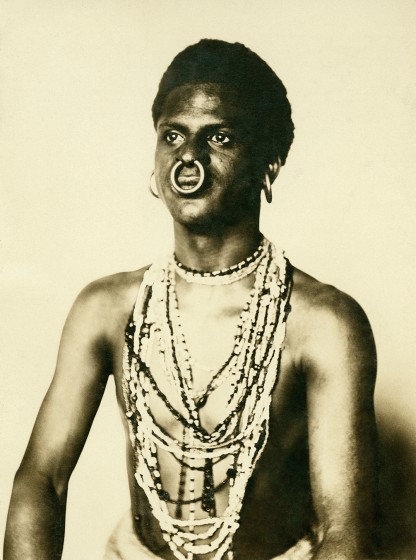 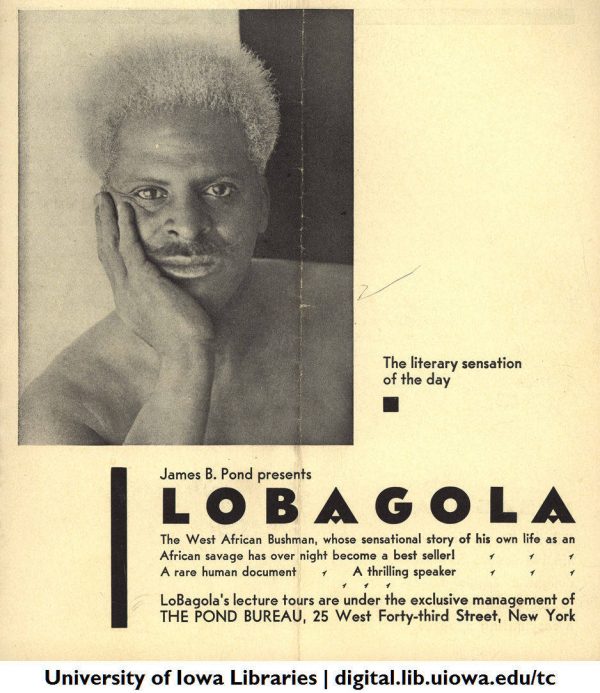 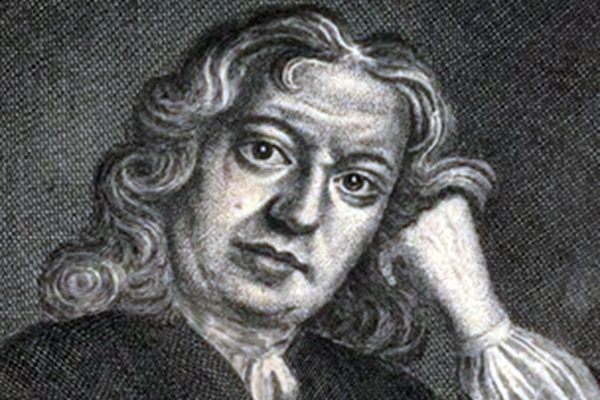 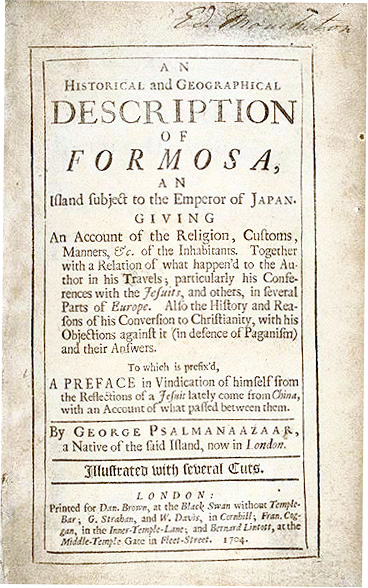 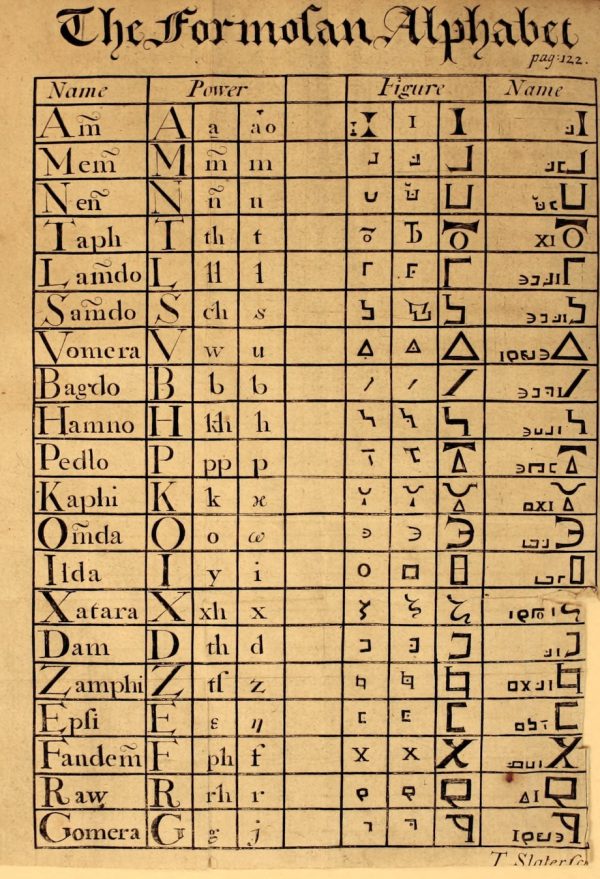 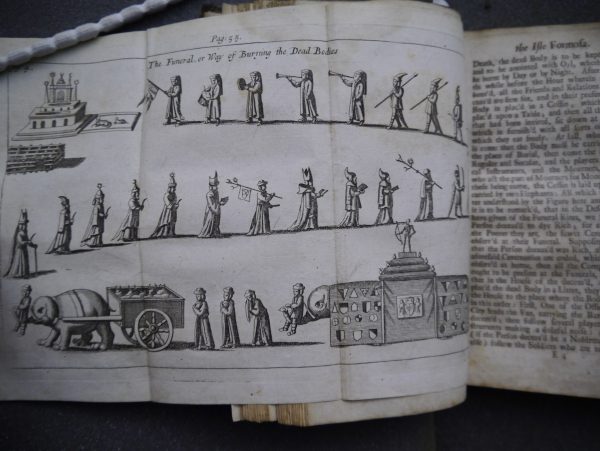 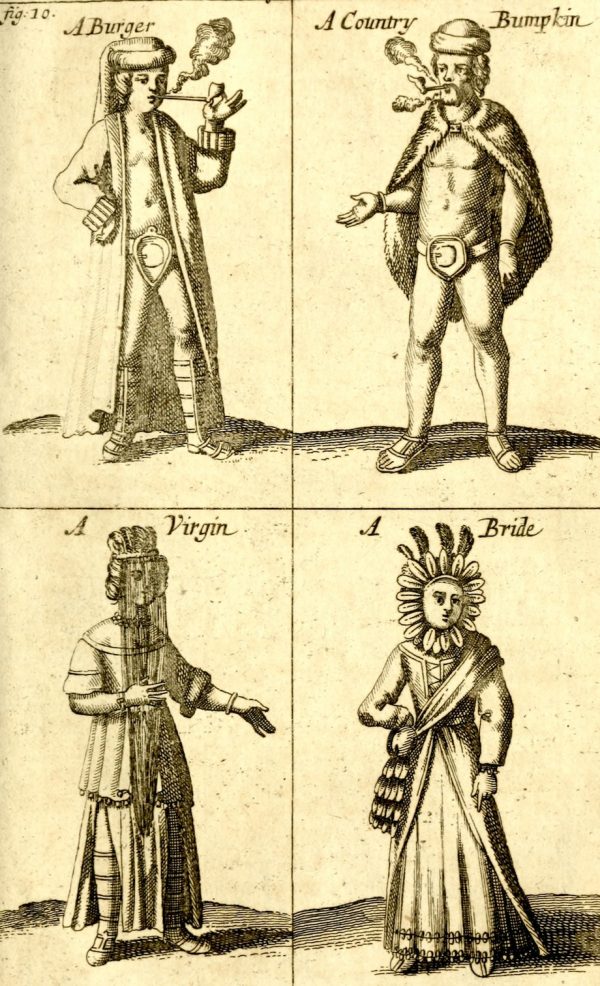 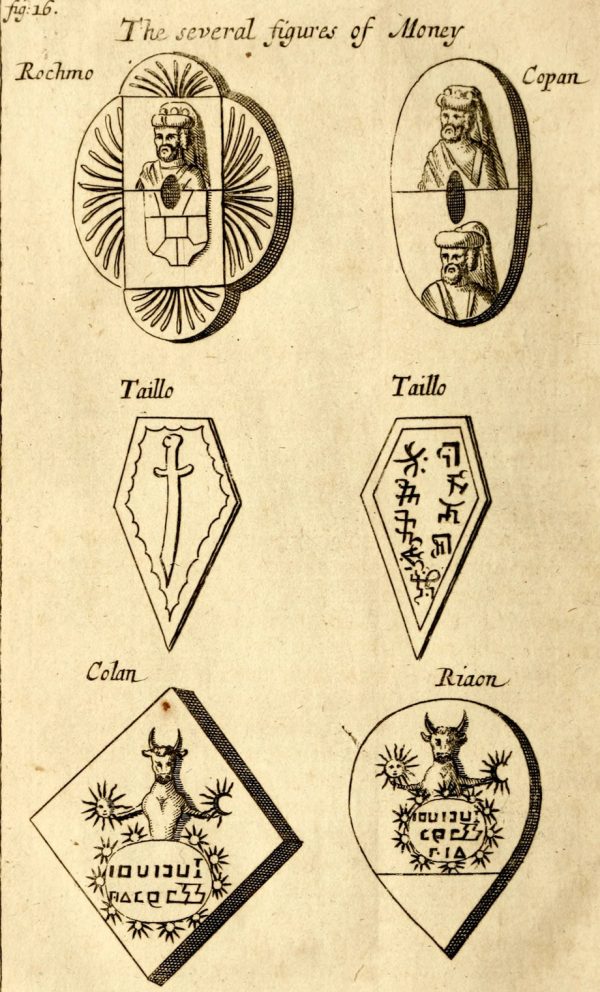 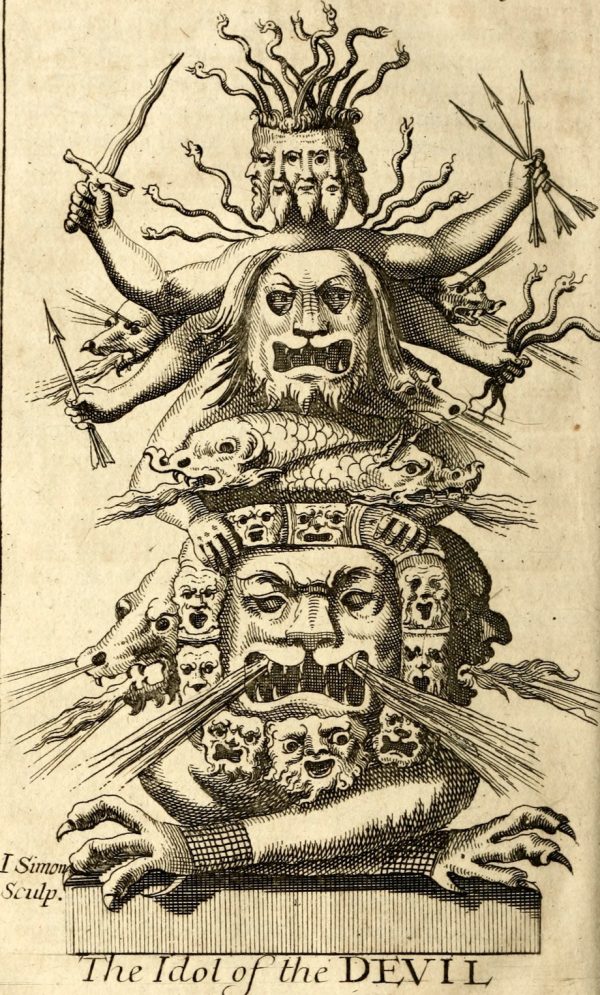 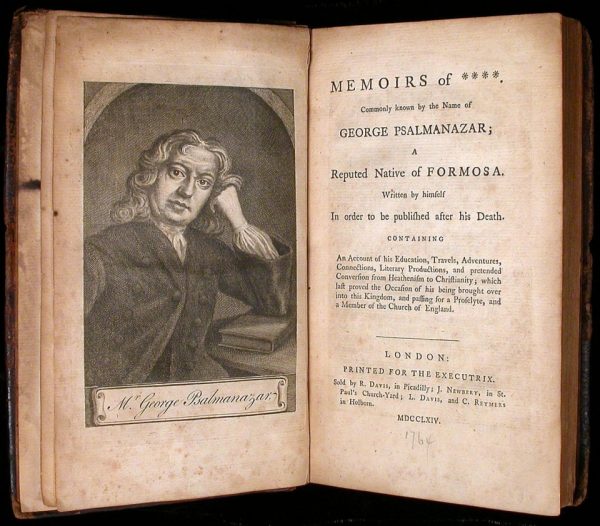