In the 2nd episode of the Bizzarro Bazar Web Series: pharmacy mummies and products of the human body used in medicine; a mysterious artist; a theater built from the carcass of a whale. [Remember to turn English subtitles on.]

If you like this episode be sure to subscribe to the channel, and most of all spread the word. Enjoy! 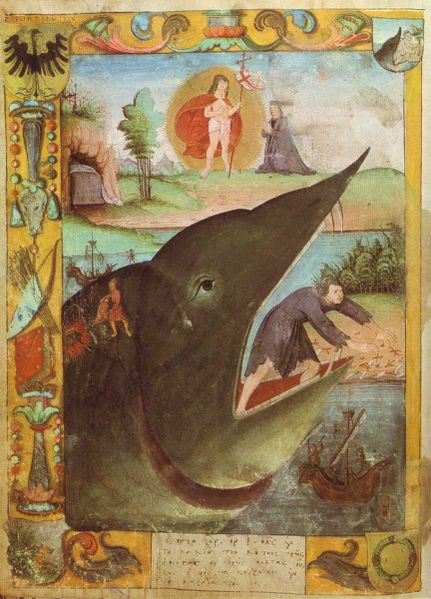 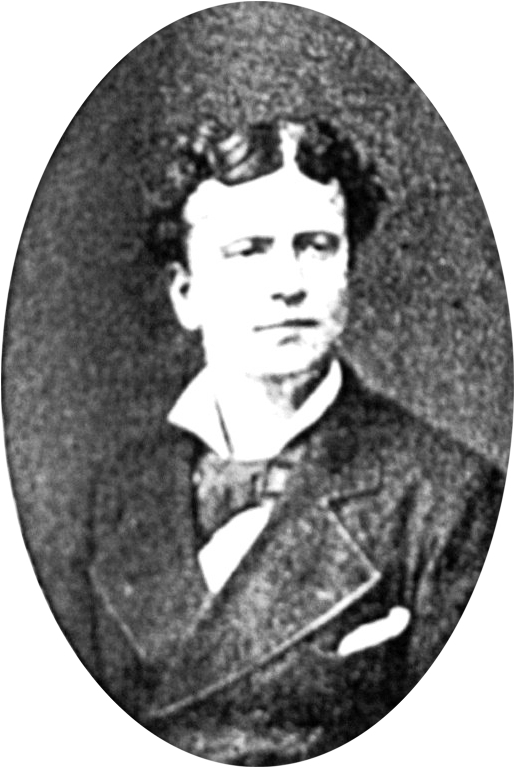 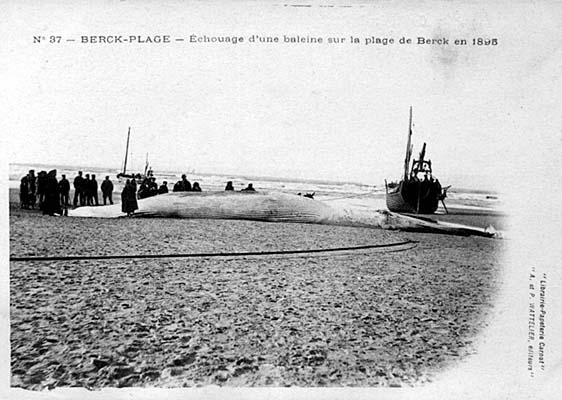 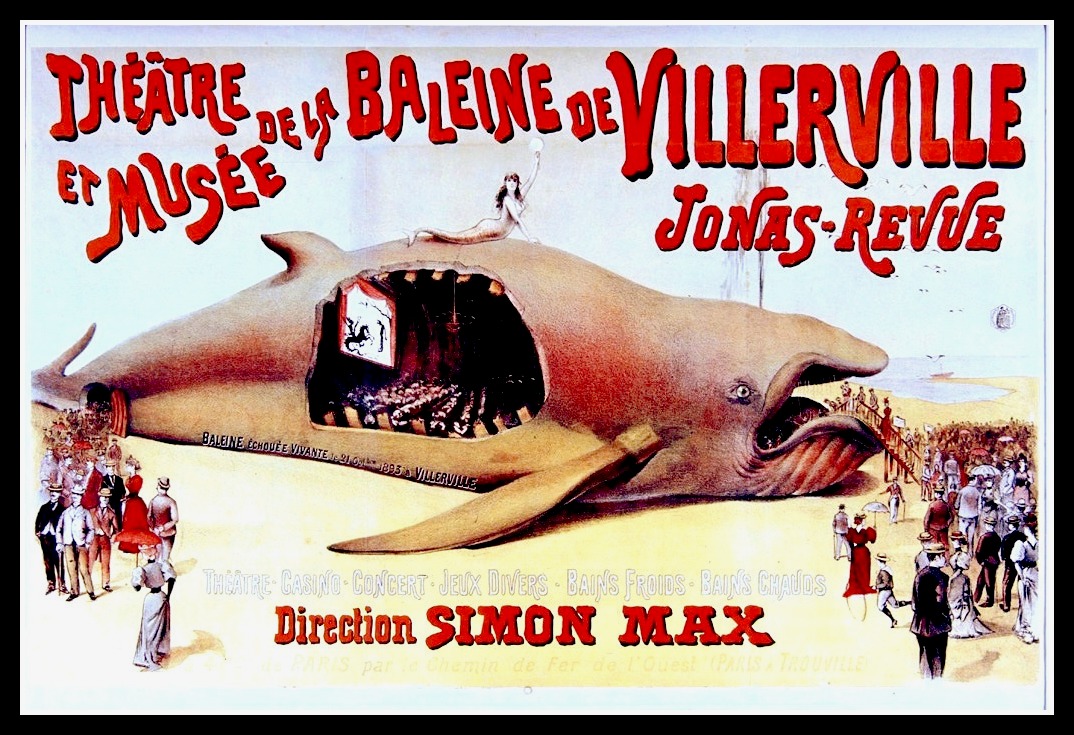