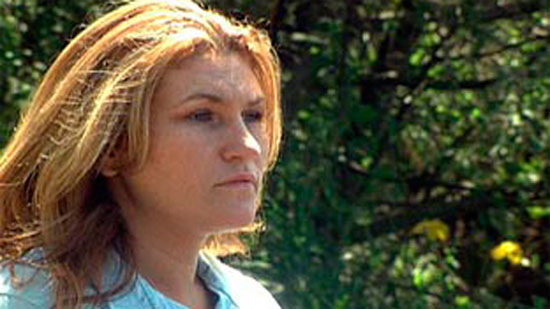 In 2002 Lydia Fairchild, a 26-year-old woman living in Washington state, was already a mother of two kids, with a third one on her way, and without a steady job; she had decided to seek public assistance.
The procedure required her children to undergo DNA testing to confirm that their father was indeed Jamie Townsend, Fairchild’s former partner. It should have been a routine check, but some days later the woman received a strange call, asking her to come in the prosecutor’s office at Social Services.
And that is when her world almost fell apart.

Once she went in, the officers closed the door behind her and started drilling her: “Who are you?”, they kept asking her repeatedly, without her understanding what was going on.
The reason behind the relentless questioning was absolutely unpredictable: the DNA tests had proven that Jamie Townsend was actually the children’s father… but Lydia was not their mother. 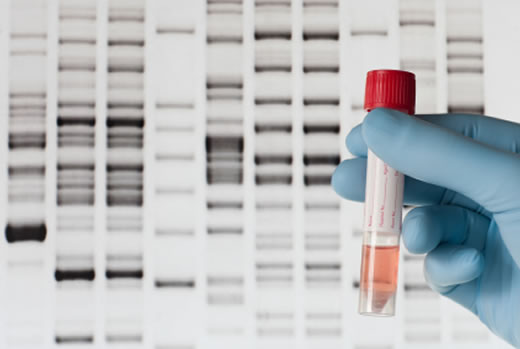 Although the woman kept repeating that she had carried and delivered them, the results categorically excluded this possibility: the genetic profiles of her children were in fact made up for one half from their father’s chromosomes, and for the other half from the chromosomes of an unknown woman. Lydia Fairchild was facing the risk of having her kids taken away from her.
Before the woman’s despair, Social Services ordered a new test, which gave exactly the same results. Lydia showed no genetic link with her children.

During the following 16 months, things got worse. The officers launched court action to remove her custody rights, as this could turn out to be a case of abduction, and the state even had a court officer witness her third child’s delivery, so that DNA test could be run immediately after birth. Once again, the newborn baby showed no genes in common with Lydia, who then became a suspect of acting as a surrogate for payment (which in Washington state is considered gross misdemeanor).
Lydia Fairchild was living a true nightmare: “I’d sit and have dinner with my kids and just break out crying. They would just look at me like, ‘What’s wrong, Mum.’ They’d come get me a hug, and I couldn’t explain it to them, because I didn’t understand“.

Her lawyer Alan Tindell, though initially perplexed by the case, decided to investigate and one day stumbled upon a similar story that happened in Boston, as described in a paper on the New England Journal of Medicine: a 52-year-old woman, Karen Keegan, had undergone a hystological exam in view of a transplant, and the results had shown no link between her DNA and her children’s.
Quite often the solution for the most intricate mysteries turn out to be disappointing, but in this case the explanation was just as incredible.
The lawyer understood that, just like the mother the scientific paper was about, Lydia too was a chimera. 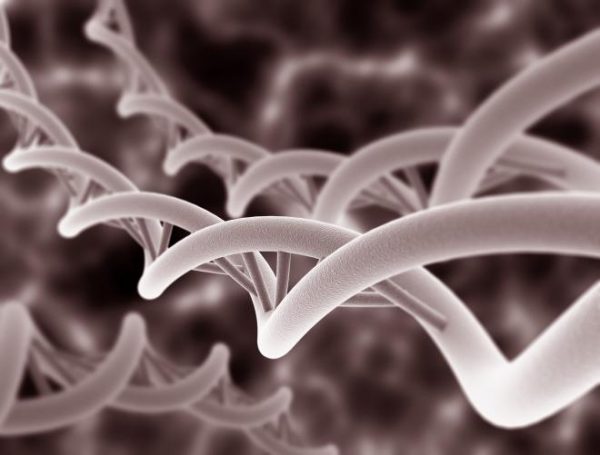 Tetragametic chimerism happens when two egg cells are fertilized by two different sperm cells and, instead of developing into two fraternal twins, they fuse together at a very early stage. The chimeric individual is equipped with two different genetic makeups, and can develop whole organs having different chromosomes from all the others. Most chimeras do not even know they are, because the existence of two cellular lines is not often noticeable; but they carry inside them for instance the liver, or some other gland, that should have been part of their unborn twin.
In Fairchild’s case, the “foreign” organs were her ovaries. Inside of them were hidden those unknown chromosomes that formed the genetic makeup of Lydias’s children, as was confirmed by the examination of the cells obtained via pap test.

Finally the court dismissed the case. In the court hearing, the judge openly wondered how reliable could DNA tests be, as they are even today held essential in forensic cases — but what if the criminal is a chimera?
Today Lydia Fairchild is back to her normal life, leaving this terrible adventure behind. And some years ago she gave birth to her fourth daughter; or, if you will, the fourth daughter of that sister she never had. 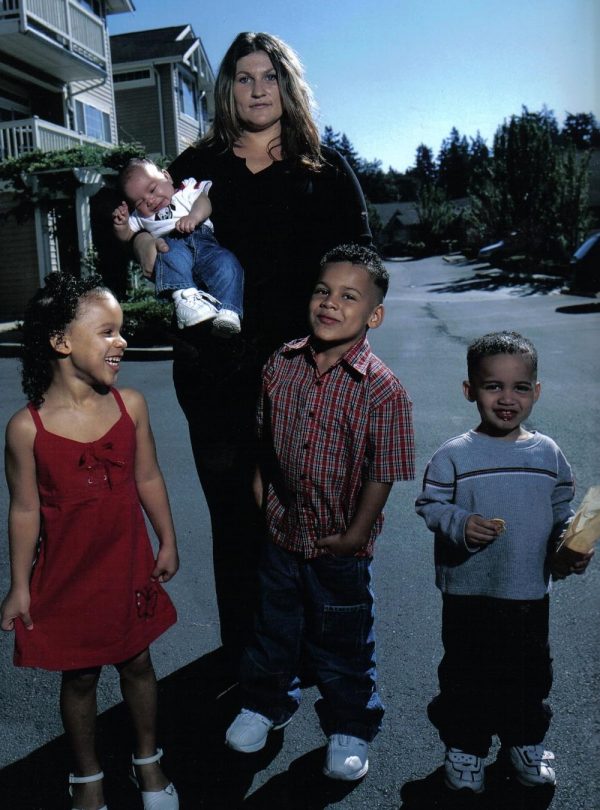 The New England Journal of Medicine paper mentioned in the post can be read here. To discover some less-known istances of chimerism, I suggest this articolo. 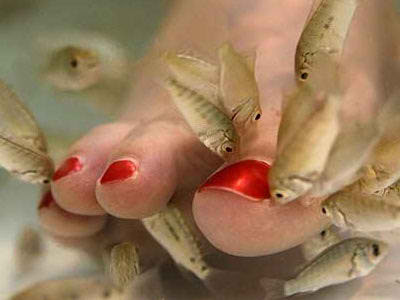 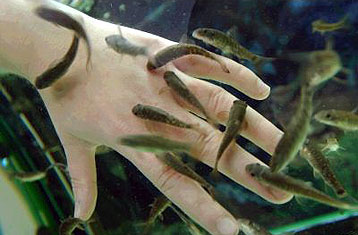 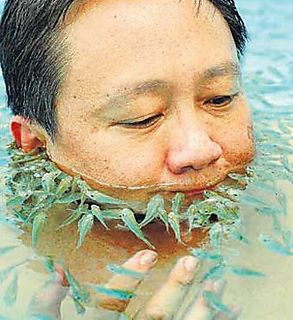 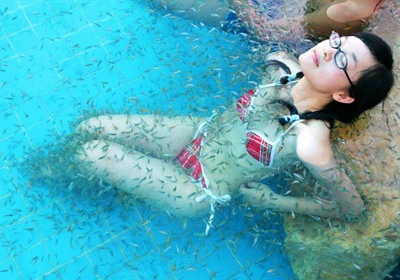 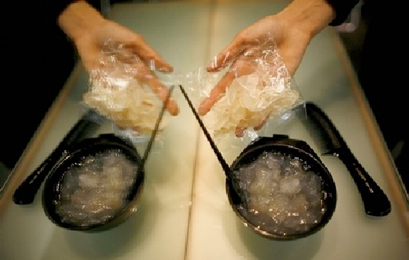 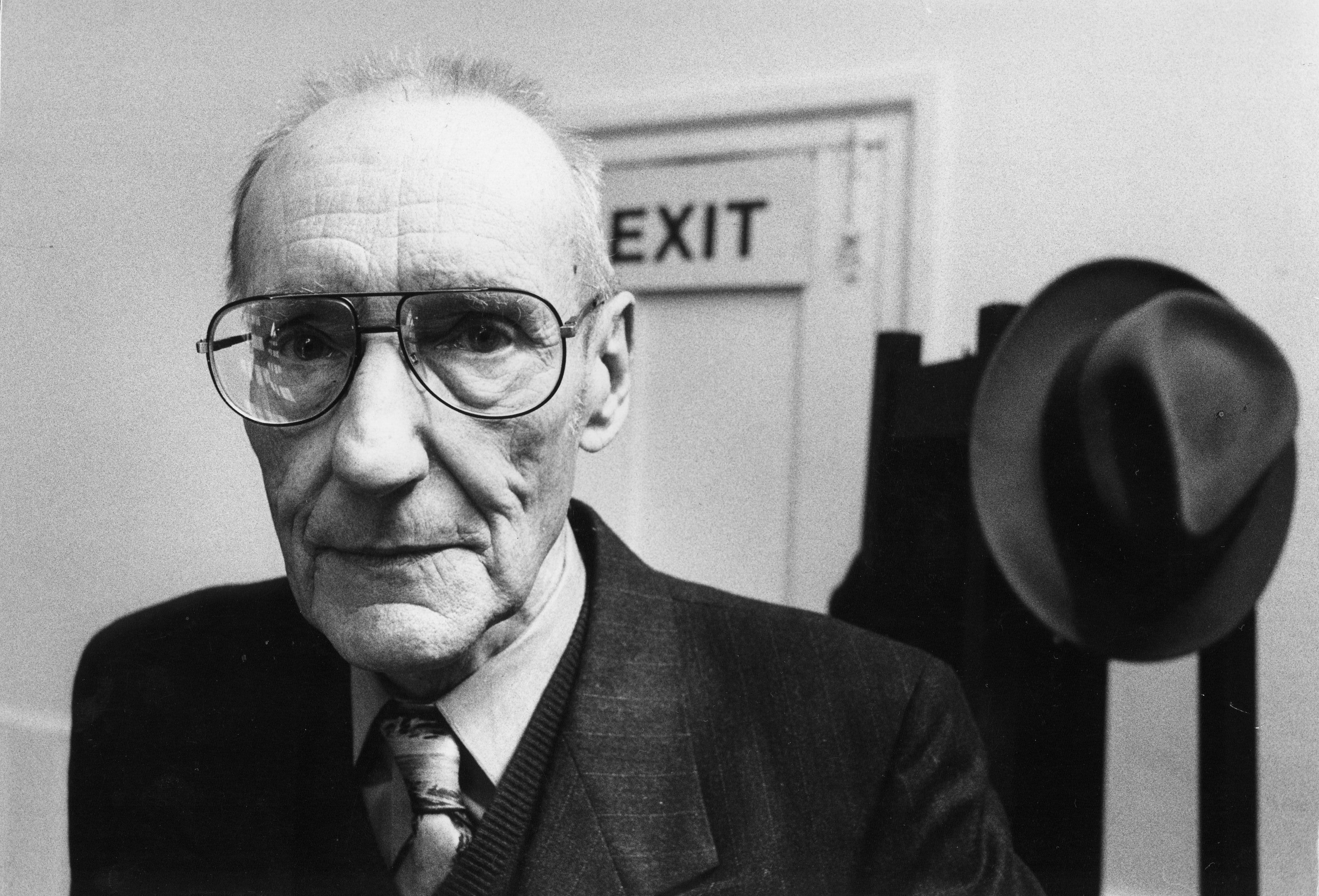 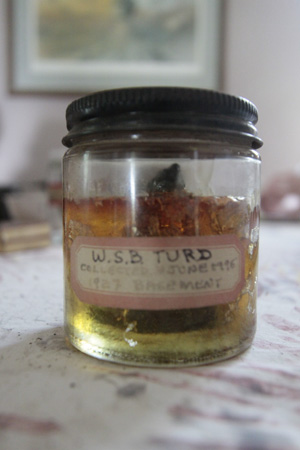 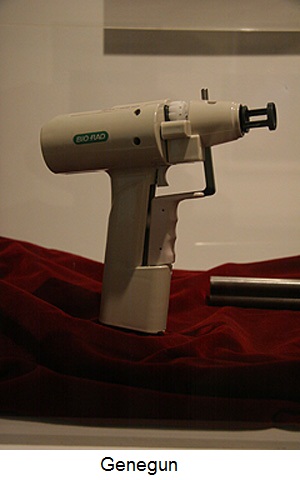